Last year, General Motors announced plans to cease selling vehicles in India. The automaker sold one of its two manufacturing facilities in the country (the GM Halol plant), while keeping the other facility (the GM Talegaon plant) open to assemble vehicles for export markets. Given that India is the world’s second-most populated country as well as the fastest-growing market for all kinds of goods, including automobiles, the move puzzled many analysts, investors, and observers alike.

But GM President, Dan Ammann, recently provided a very short yet straightforward explanation for the decision.

“In the places where we decide to put resources, we want to win,” the former investment banker told Bloomberg Businessweek. “In others we find a way to release resources or exit.”

GM was notoriously not winning in India. The automaker competed in the market with its Chevrolet brand, whose lineup was pieced together using older, last-generation models from the global Chevrolet product portfolio as well as several models developed by its Chinese joint venture partners, which had no GM/Chevrolet DNA. 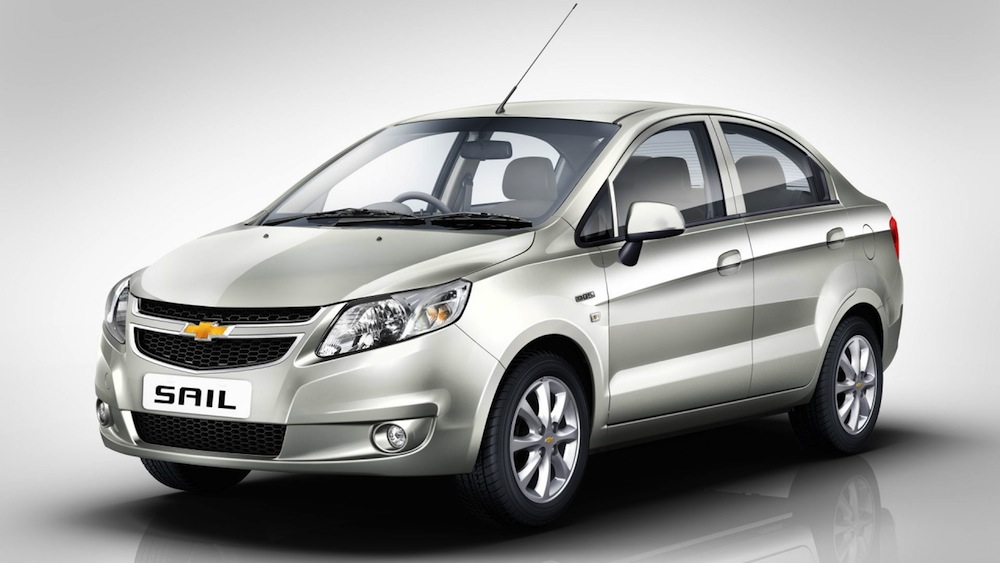 The Chevrolet Sail that was previously sold in India has about as much GM DNA as the Pontiac Vibe, which was engineered and manufactured by Toyota

Despite low cost being a priority in the Indian automotive market, it looks like consumers weren’t fooled with Chevy’s inadequate lineup. Indian sales of the bowtie brand fell to 3,612 units in April 2015 from 5,557 units in January 2014 – numbers that can only be described as dismal and that pale in comparison to many rivals.

It’s worth noting that GM managed to burn a significant amount of bridges in India during its withdrawal, including worsening relationships dealers, the Indian government, and the local labor force. Here’s to hoping that the goal to win in the short term doesn’t leave Chevrolet and General Motors at a disadvantage in the long run.