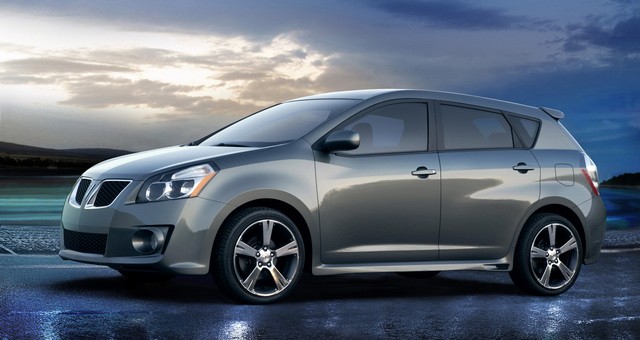 The Pontiac Vibe certainly did not fit into the excitement division’s ethos. Then again, not many Pontiac cars from the 1990s and 2000s did, either.

But, was the Vibe completely underappreciated in its time? Jalopnik believes so. The publication met with an avid Vibe enthusiast who runs a Vibe appreciation group on Facebook, and the owners are utterly ecstatic about their cars. No, they don’t believe they own hot hatches or anything ready to dust a Golf GTI or the Focus ST, but they do have a point. 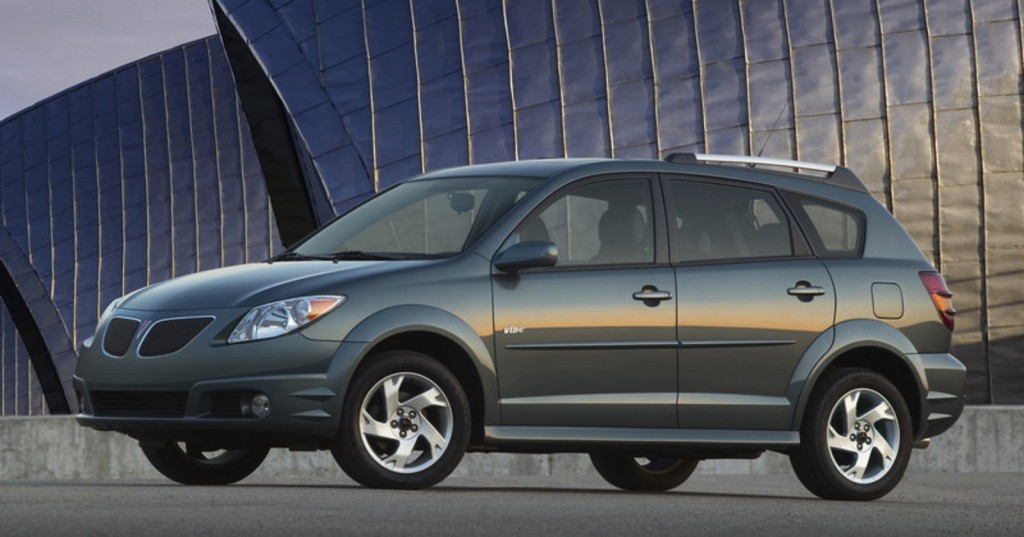 Foremost, the Pontiac Vibe is essentially a Toyota Corolla. The hatchback hailed from the GM-Toyota NUMMI plant in California where the automakers built the Vibe and Toyota Matrix alongside one another. The Corolla’s platform served as the basis for both cars.

So, it boasts standard Toyota reliability, ease of use, and it will get over 30 mpg on the highway. Nothing bad there.

But, it’s also incredibly useful with the ability to fold all seats down for maximum cargo capacity. And as the publication rounded up customer reviews for the Vibe, the love remained. Many of the major car research sites feature reviews praising the Vibe for its attributes with four or five stars.

Was it a Pontiac? No. But, it appears GM and Toyota made a pretty darn good car.