Feast your eyes on yet another sighting of the upcoming mid-engine Corvette. Our photographers managed to get a few shots of the prototypes – of which there were three this time around – testing on public Michigan roads before a caravan of slow-moving support vehicles made it difficult to catch up to the test group, allowing the pack to scurry away into the back country roads.

The prototypes were accompanies by a C7 Corvette Z06, two units of the C7 Corvette ZR1 and a Porsche 911 Carrera S as a benchmark vehicle. Interestingly, however, the group did not contain other mid-engine rivals. 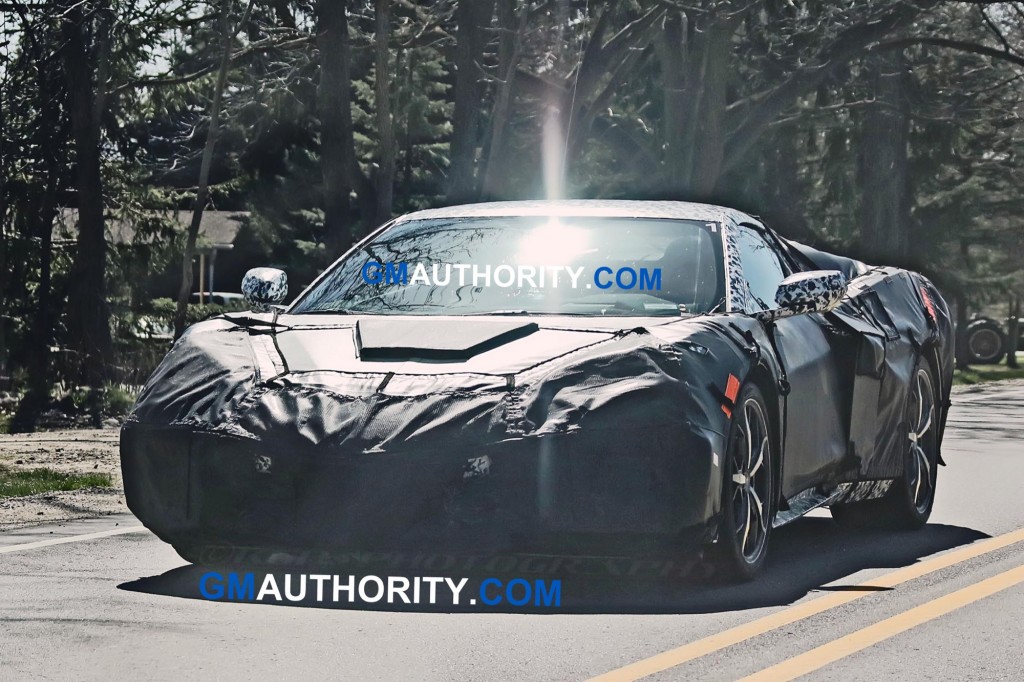 Though never confirmed by GM/Chevrolet, we understand that the decision to move the future Corvette to a mid-engine configuration was made to raise the performance envelope of the vehicle, as the engineering team has reached the maximum performance benefit of the front-engine/rear-drive configuration used in the first seven generation of the Corvette.

As such, the switch to the mid-engine layout will draw unavoidable comparisons to mid-engine exotics from Ferrari, McLaren and Koenigsegg, though none were present for this testing run. But despite its new powertrain configuration, the upcoming mid-engine Vette is expected to continue the nameplate’s tradition of delivering high levels of performance at the best bang-for-your-buck value proposition. 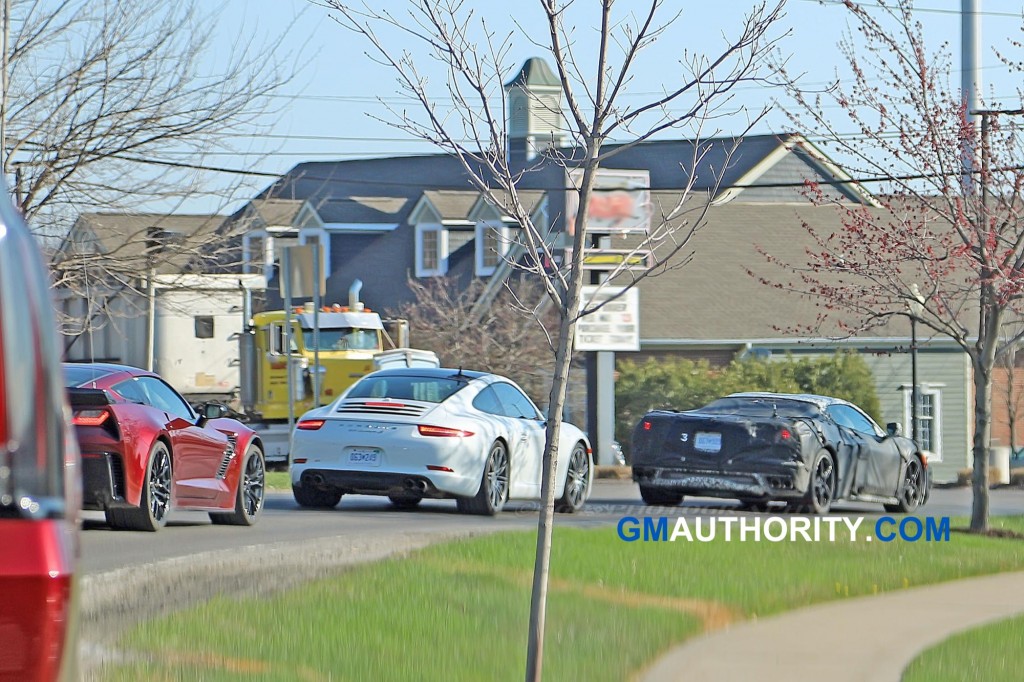 Rumored for the past several years, the mid-engine Corvette has been spotted with increasing frequency undergoing testing with a heavy amount of camouflage. At the beginning of April, an attendee of the 2018 Chevrolet national dealer meeting was cited as saying that executives showed images of the future Corvette mid-engine sports car (aka Corvette C8), confirming the vehicle’s existence in future Chevy product pipeline. 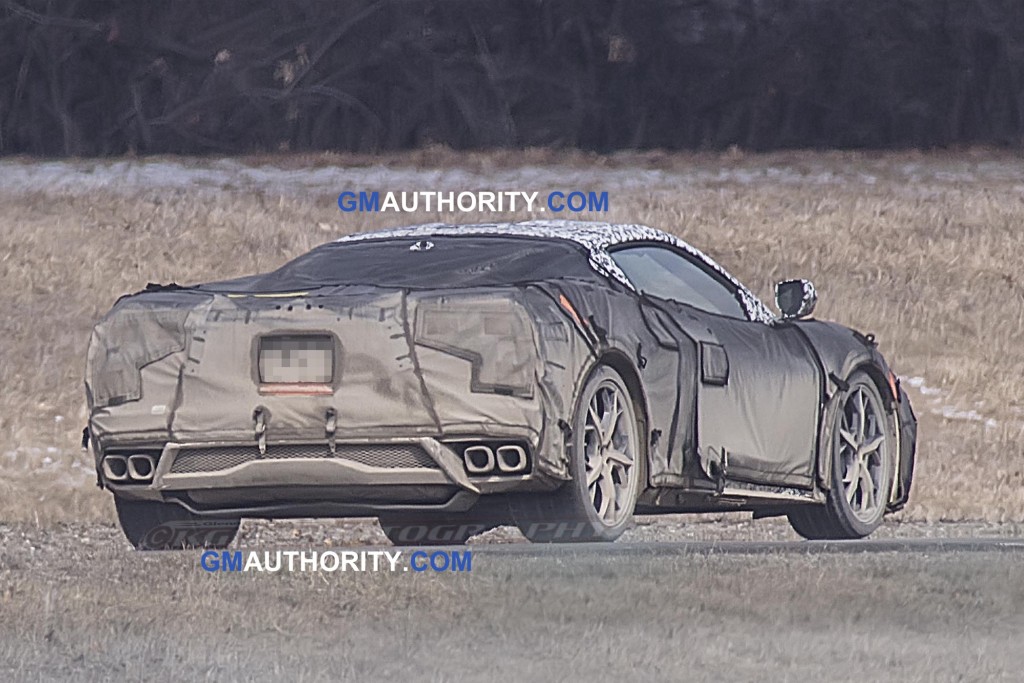