Since its 2017 model year launch, the Chevrolet Bolt EV has quickly become a best-selling electric car. Granted, the Bolt is not selling anywhere close to the sales volumes enjoyed by Chevy’s mainstream vehicle lines such as the Cruze or Malibu, but the Bolt is a long-term, investment-style play that does the EV thing pretty well. And for the 2019 model year, it’s getting a few changes to keep it fresh.

For starters, the Bolt loses two exterior colors while gaining three new ones:

Inside, the 2019 Bolt EV gets some new technologies. First, fleet orders see the addition of a new smartphone interface for vehicle entry, start and operation. The feature will not be available at the model year launch, and will instead arrive a bit later in the year.

Additionally, the 2019 Bolt adds the Tire Fill Alert feature. It also makes the Driver Confidence II Package available on the LT model. In prior years, the package’s availability was restricted to the Premier trim level. The package includes:

And that’s all that’s new for the 2019 Chevrolet Bolt. You can peruse the order guide and the complete changelog at the links below.

For the 2018 model year, the second of the first-gen Bolt EV, the vehicle received a handful of small changes that consist of replacing the heated steering wheel with the automatic heated steering wheel as a standalone option and on the Comfort & Convenience Package, and deleting the front passenger seatback map pocket as standard equipment on 2LT trim level.

For the 2019 model year, the third of the first-gen Bolt EV, the vehicle received three new colors, the addition of a smartphone-based interface for entering, starting and operating the vehicle (only for fleet orders), and the addition of the Tire Fill Alert feature. The 2019 Bolt EV also expanded the availability of the Driver Confidence II Package to the LT trim; the package was previously only available in conjunction with the Premier trim level. 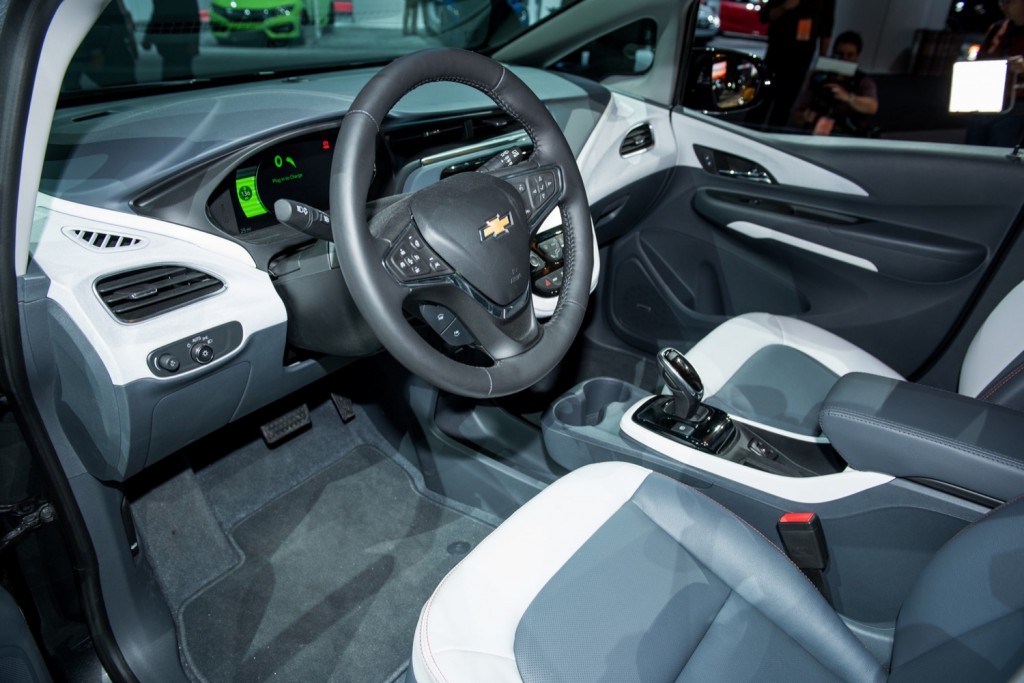