Chevy’s all-new 2020 Suburban is on its way, and the latest spy shots of prototype models show some very interesting changes not outside, but rather underneath the full-size SUV. 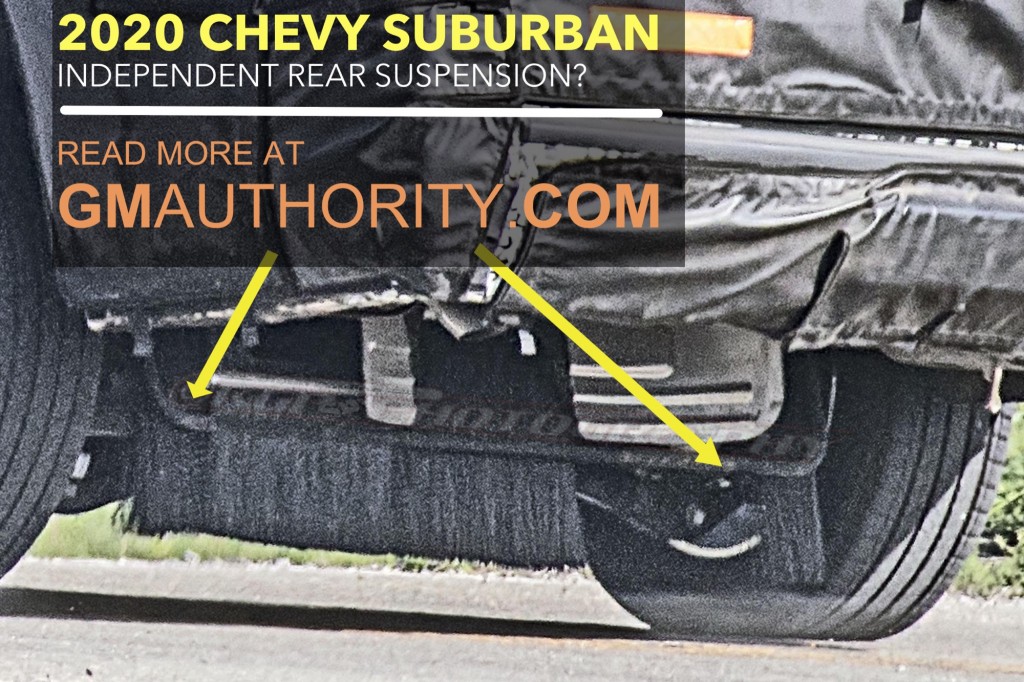 An independent rear suspension configuration is known to deliver more nimble handling while also providing higher levels of comfort for vehicle occupants, since each wheel will be able to react to imperfections in a road surface independently of the other.

Expect to see the 2020 Suburban to make its global debut in the first half of 2019, and go on sale later that year as a 2020 model. An all-new, future Chevy Tahoe will also be derived from the new Suburban as a shorter variant for the 2020 model year (more on the 2020 Tahoe). 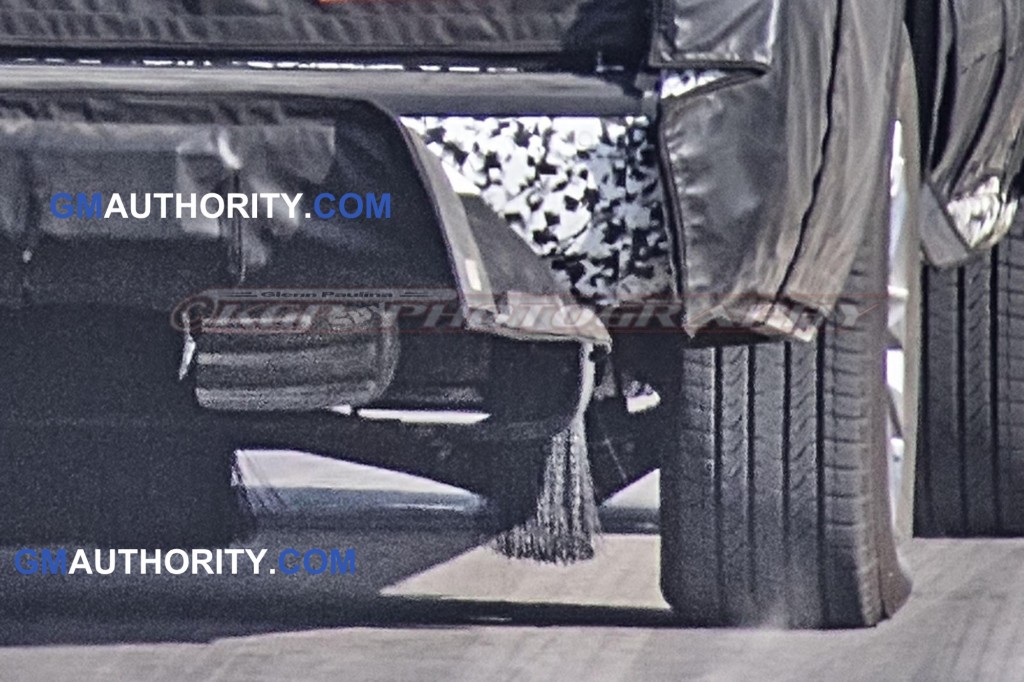 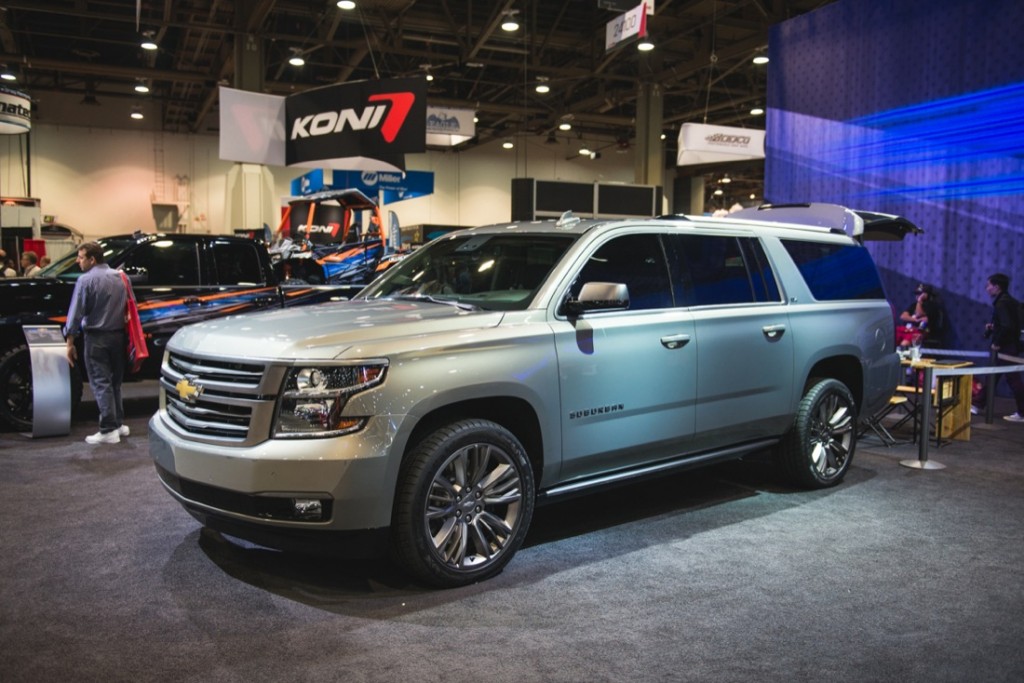