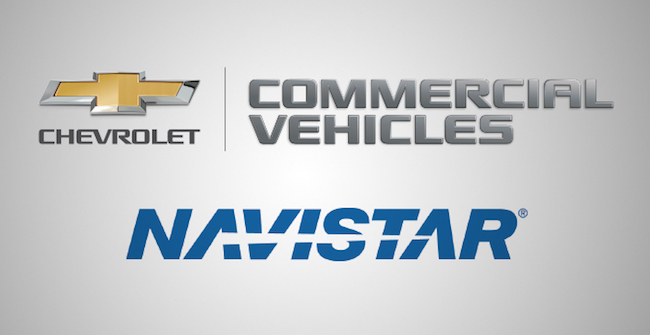 German automaker Volkswagen AG has quelled rumors that pegged it as acquiring Navistar International, of which it already holds a 16.9 percent stake as part of a ‘wide-ranging strategic alliance’ announced back in 2016.”

In mid-April, various news outlets hastily reported that VW’s Truck & Bus division was looking to acquiring Navistar, but executives have since then cooled those expectations.

In a recent filing with the Securities and Exchange Commission (SEC) signed by VW Truck & Bus CEO Andreas Renschler, the German conglomerate (it even makes sausages) states that “various news sources interpreted remarks, during a question and answer session, by representatives of VW T&B” to suggest that an acquisition of U.S.-based Navistar by the German firm was under consideration.

The statement goes on to say that “VW T&B is not reporting any changes to its plans or proposals” for Navistar.

However, Volkswagen Truck & Bus didn’t completely rule out the possibility of an acquisition at a later date, stating in its SEC filing that “… VW T&B continuously reviews its investment” in Navistar “and may in the future determine to undertake various actions in connection with its investment, including the possible acquisition” of the American truck OEM.

Additionally, Volkswagen PR representatives have also stated that they will keep all options open as it relates to its business.

Those closely following GM news will likely know that the automaker is currently in an ongoing partnership with Navistar to develop and produce Class 4, 5 and 6 Conventional Medium Duty trucks – the Chevrolet Silverado 4500HD, Silverado 5500HD and Silverado 6500HD. As such, a potential buyout of Navistar by Volkswagen could result in changes to the partnership, or even its dissolution.

The aforementioned Silverado models, GM’s first conventional medium duty trucks since the Detroit-based automaker axed the Chevrolet Kodiak and GMC TopKick around the timeframe of its bankruptcy, are expected to be notable additions to the automaker’s profitability.

It appears that news outlets incorrectly concluded that VW was looking to buy out Navistar, when instead Volkswagen appears to be considering nothing of the sort. Hence, it would appear that the German automaker’s comments walk a tight rope from a legal standpoint, and are probably as close as we’ll get to a compete denial.

Hence, it seems that there’s nothing to worry about as far as the new GM Medium Duty trucks go… at least for the time being.