It’s no secret that Chevrolet is working on a new midsize crossover utility vehicle to slot between the compact Equinox and full-size Traverse. Since finding out about the C1 platform-based program, it’s been believed that the model will launch as the future Chevrolet Blazer, despite the fact that the unibody crossover will have little embodiment of previous iterations of the more adventurous body-on-frame Blazer. Therefore, the direction to stick with the Blazer name can be categorized as a misuse, similar to a hypothetical scenario where the Camaro were to go front-wheel-drive, or if the Suburban were to become a minivan… or, more recently, if Ford were to foolishly name an electric crossover after the Mach 1. 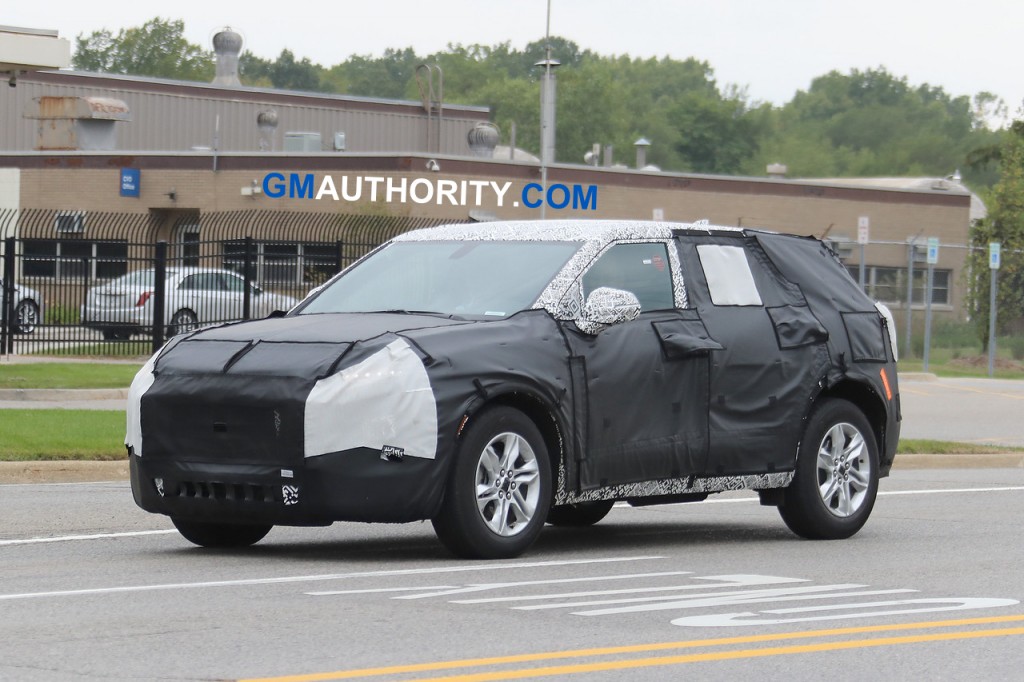 This lack of proper representation is sure to have decision makers at Chevrolet debating whether or not to name the upcoming CUV the Blazer. As such, the midsize Chevy CUV – which is expected to share the same underpinnings as the second-gen GMC Acadia while being nearly (if not completely) identical in terms of size – may ultimately wear an entirely different nameplate when it launches in either late 2018 or early 2019, despite GM currently being in the process of securing trademark rights to the Blazer name. 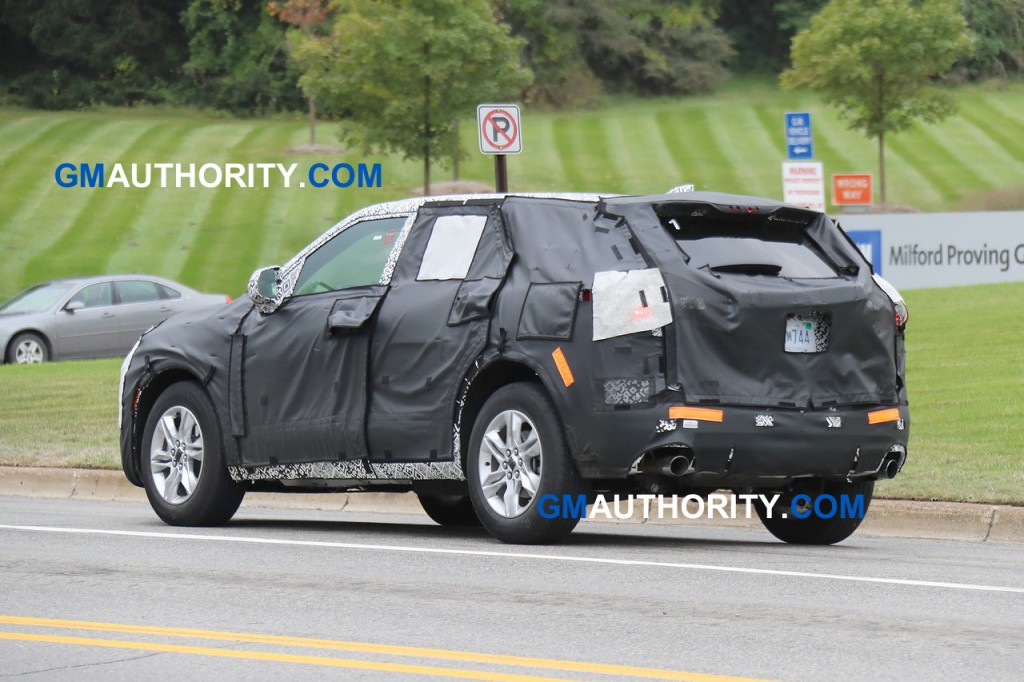 In fact, Chevy could have other plans for the Blazer name – namely a potential midsize SUV to take on the Toyota 4Runner and upcoming Ford Bronco. Such a vehicle would theoretically be based on the next Chevy Colorado and offer significantly more off-road capability than a car-based crossover. 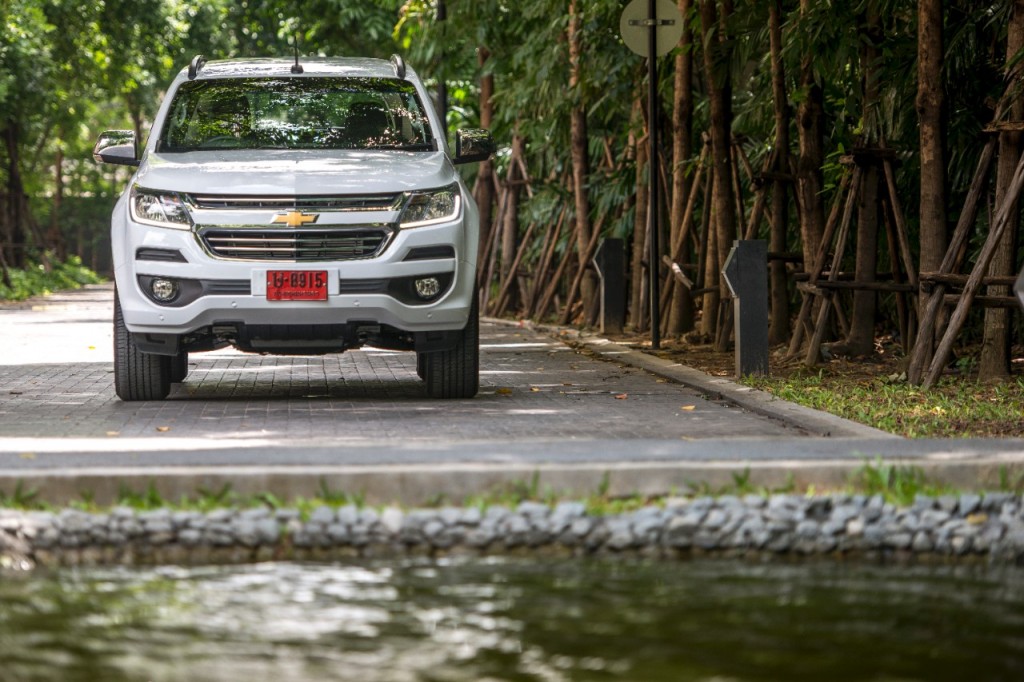 With the growth in overlanding (using one’s vehicle to reach a remote destination) and Jeep leveraging its off-road reputation in marketing as well as in other vehicles, a body-on-frame Blazer could finally be a way for Chevrolet to swing back at the near-monopolized success of the Jeep Wrangler and the Toyota 4Runner.

Stay tuned to GM Authority as we learn more about this developing story, and be sure to follow our coverage of Chevy Blazer news.