Earlier this week, we reported Chevrolet had trademarked the “ZR2 Bison” name, which likely foreshadowed a special edition version of the Chevrolet Colorado ZR2. According to new information from Off-Road.com, the Bison will be in for plenty of added off-road upgrades.

The publication reported on Tuesday that the Colorado ZR2 Bison will actually be a production version of the well-received Colorado ZR2 AEV concept. The concept pickup debuted at the 2017 SEMA show with a slew of aftermarket upgrades and accessories from AEV, or American Expedition Vehicles. AEV’s logo is also a bison. 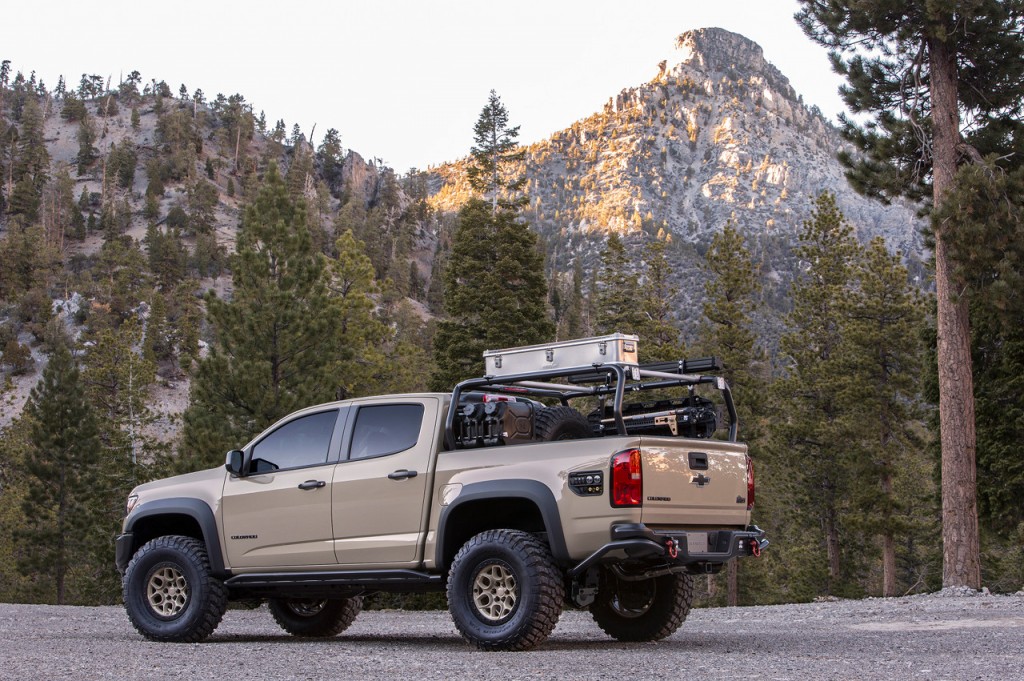 The intel came specifically from a dealership source who said Chevrolet showed the Colorado ZR2 Bison at its dealer meeting in Las Vegas, Nevada. Per the source, the ZR2 Bison looks almost identical to the ZR2 AEV concept, though it lacked some of the pricier parts found on the concept. 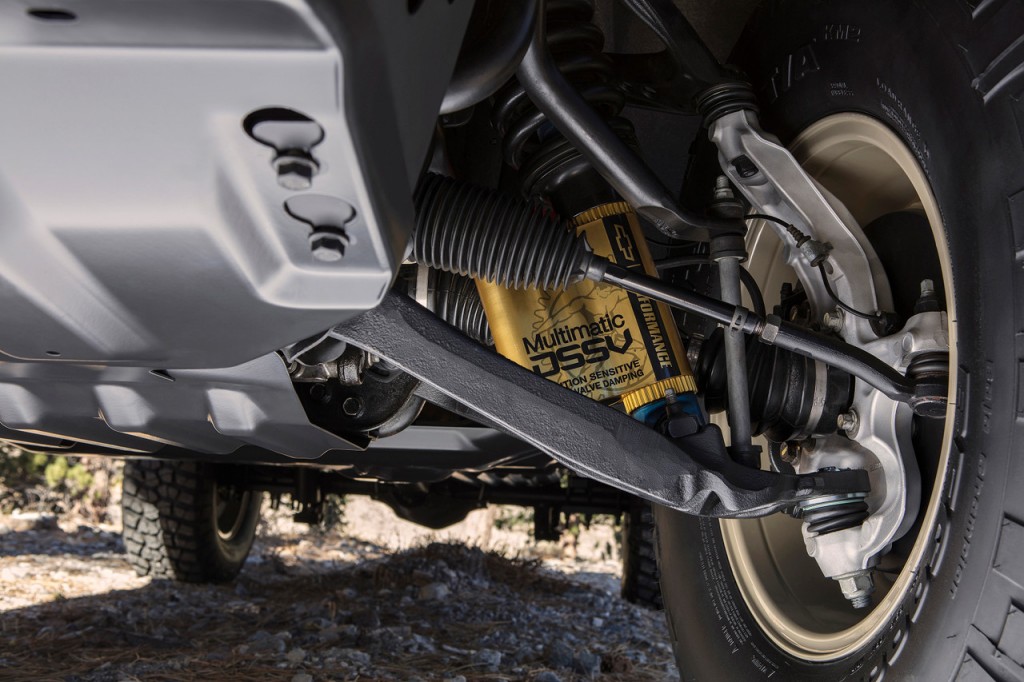 Additionally, the ZR2 Bison will likely sport full underbody protection and exaggerated design, such as wider wheel flares. What’s unclear is if the concept’s other parts, such as the air compressor access panel, refrigerator, snorkel or bed rack will be available. If not, it’s very possible AEV will offer even more parts for the truck outside of the factory.

The publication reached out to Chevrolet for comment, and the brand did not confirm or deny the possibility of a ZR2 Bison.