When OnStar first arrived on the scene more than 20 years ago, the service was a game-changing safety system. At present, OnStar does more than just provide a peace of mind behind the wheel. The services include connectivity, 4G LTE Wi-Fi and ways to shop from the car.

In the future, the message will begin to change, however, as General Motors refocuses the OnStar brand on safety and security. Meanwhile, Chevrolet, Buick, GMC and Cadillac will tout the connectivity side of things. Forbes detailed the changes in a report last Friday, and it begins with a new OnStar ad spot titled “Horn.”

The ad features a scene of wildlife with a sound far off in the distance. As the ad goes on, the sound grows louder, and we begin to hear a vehicle horn. Soon, we see a Chevrolet crashed into the forest off of a bridge and the voice of an OnStar operator telling the driver emergency responders are en route. The tagline reads, “The last thing you want is to be alone right now.”

That calming presence has been a driving force for OnStar for many years and customers have always come back to praise the live human operators. And that will be a core focus going forward. 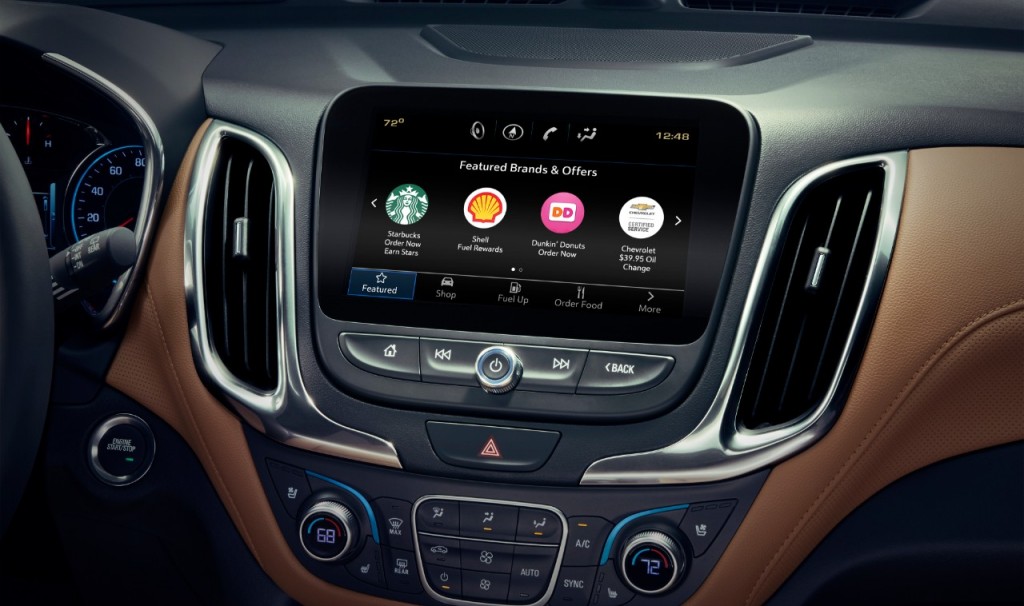 GM vehicle brands will pick up the digital connectivity messages along the way, which include 4G LTE Wi-Fi, Marketplace and future additions.

“It makes sense for our vehicle brands to be the voice of technology. It’s core to what they are,” Gerard Connell, OnStar’s director of sales and marketing, said.