China announced on Tuesday that it would eliminate foreign ownership limitations for companies making cars, marking a colossal shift in policy for the world’s largest auto market.

In 1994, China imposed ownership limits on foreign carmakers, restricting them to owning no more than 50 percent of any local auto-making venture. This forced foreign carmakers to partner up with local Chinese companies. The move was originally intended to help Chinese domestic carmarkers, which at the time were nascent, compete and learn from well-established players.

Today, China is the world’s largest car market by volume, and local firms have deep-rooted joint ventures and partnerships with global firms. In the case of General Motors, the automaker has 10 joint ventures and two wholly-owned foreign enterprises that span nearly 60,000 employees in China. Shanghai-GM – GM’s primary joint venture in China with SAIC – is responsible for the production, sales operations, distribution and aftersales activities of the Buick, Cadillac and Chevrolet brands in the country. 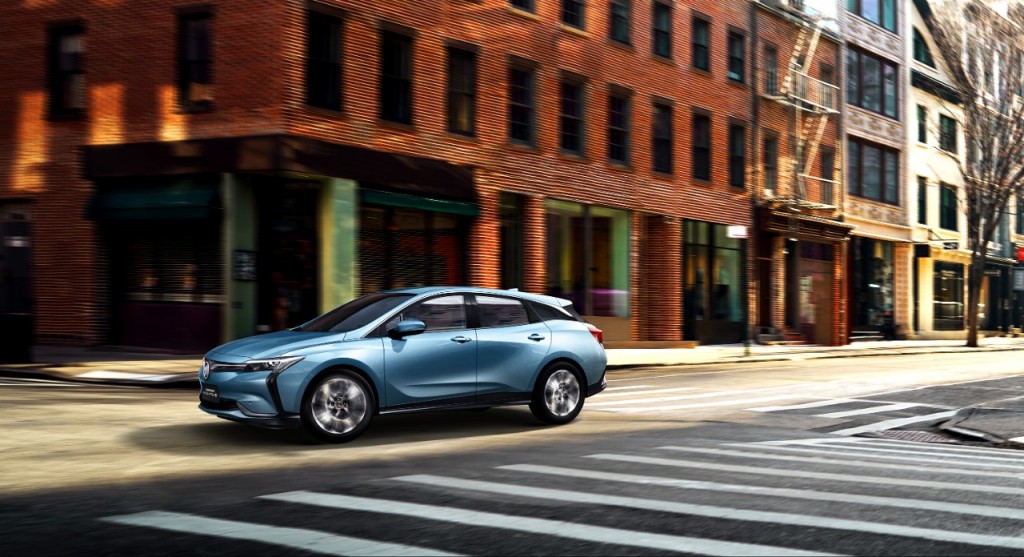 China’s removal of the ownership caps will begin in 2018 for firms making alternative energy vehicles such as electric and plug-in hybrid cars. It will then be expanded to makers of commercial vehicles in 2020 and to the broader car market by 2022.

The change in policy marks a new twist for a tumultuous week for Chinese trade that was kicked off on Monday by the U.S. banning American firms from selling parts to Chinese phone maker ZTE Corp. China retorted by instituting a temporary fee on U.S. sorghum.

Meanwhile, General Motors – as if by coincidence or by careful planning – announced a completely new-energy vehicle for the Chinese market on Tuesday: the Buick Velite 6 Plug-In Hybrid. Additionally, Buick – which enjoys significant popularity in China and is among the market’s best-selling automotive brands – revealed the Buick Enspire concept – a pure-electric vehicle that foreshadows the brand’s direction in terms of powertrain and design.