Chevrolet Equinox sales increased in the United States and decreased in Canada in March 2018.

In the United States, Chevrolet Equinox deliveries totaled 31,940 units in March 2018, an increase of about 41 percent compared to 22,671 units sold in March 2017. The results represent the model's best-ever March sales performance.

In the first three months of the year, Equinox sales increased about 31 percent to 82,398 units.

In the first three months of the year, Equinox sales increased about 2 percent to 5,303 units. 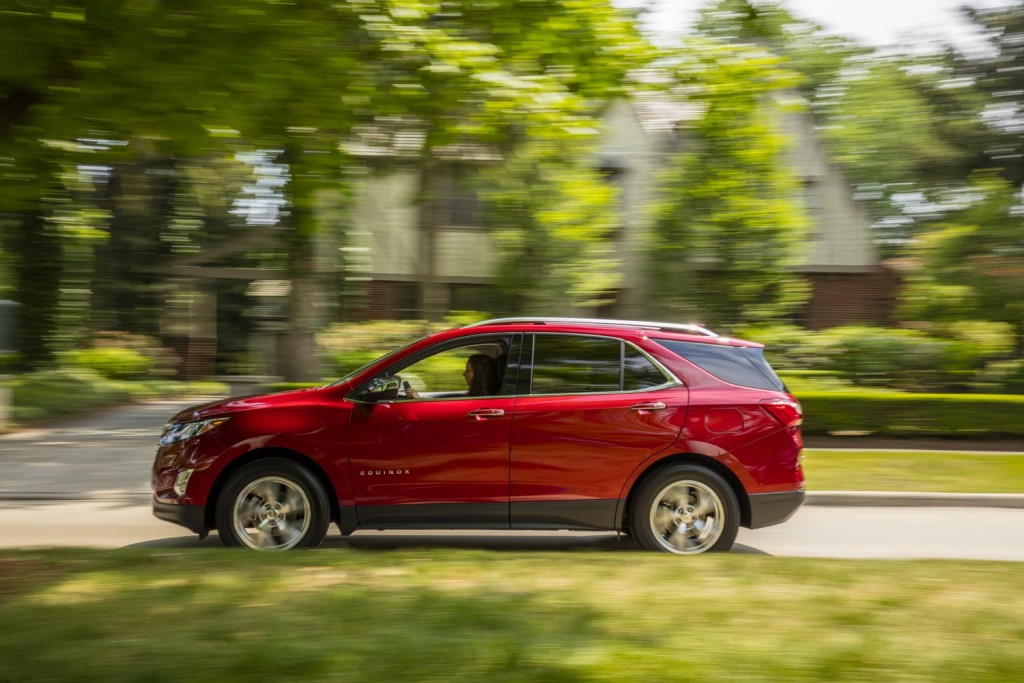 Chevy Equinox sales significantly outpaced the segment in March 2018, with the performance propelling the model into second place in its competitive set; the chart shows third place, because Nissan is playing tricks with its numbers – read on why.

Though the Nissan Rogue shows a first place finish, its figures include the subcompact Rogue Sport as well as the compact Rogue. Only the latter is a compact crossover that competes in the segment of the Equinox. The Japanese automaker does not break out sales of both models.

We attribute the Equinox’s impressive sales performance in March to the following three factors:

The compact mainstream crossover segment expanded 30 percent in March and 22 percent in the first three months of 2018.