Cadillac CTS sales decreased in the United States and in South Korea while increasing in Canada in February 2018.

In the United States, Cadillac CTS deliveries totaled 886 units in February 2018, a decrease of about 3 percent compared to 913 units sold in February 2017. The figures represent the lowest February sales performance since at least February 2010.

In the first two months of the year, CTS sales decreased about 3 percent to 1,548 units.

In the first two months of the year, CTS sales increased about 8 percent to 66 units.

In South Korea, Cadillac CTS deliveries totaled 13 units in February 2018, a decrease of about 13 percent compared to 15 units sold in February 2017.

In the first two months of the year, CTS sales decreased about 16 percent to 21 units. 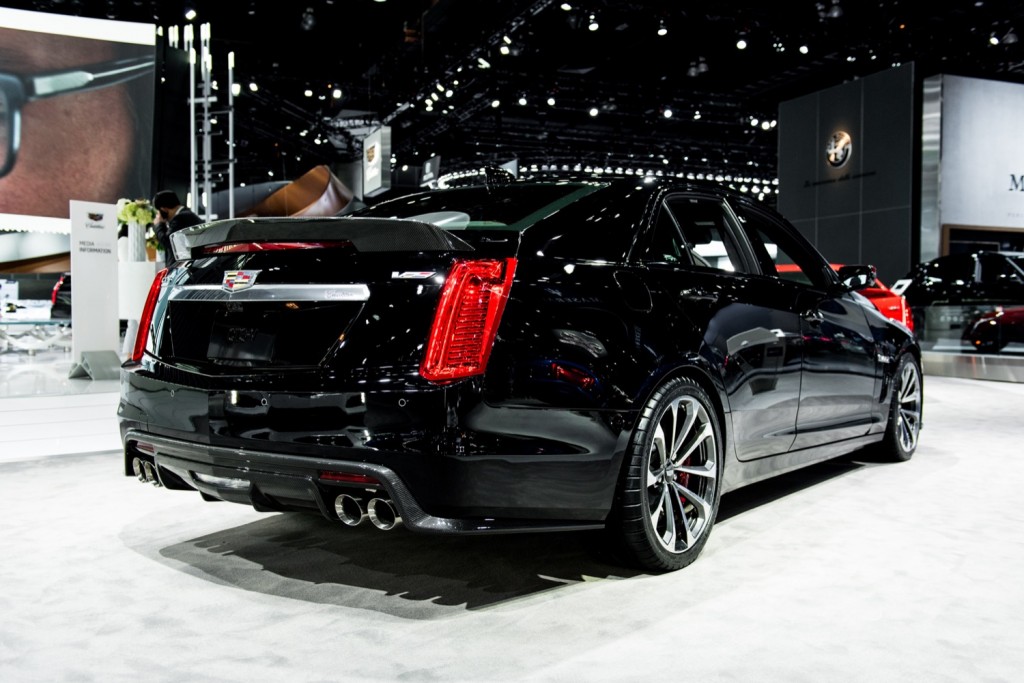 Cadillac CTS sales continue to suffer as newer and more modern competitors edge out the midsize sedan while it receives very little marketing support and Cadillac focuses on delivering its replacement.

This series of events has led the CTS family to come in fifth place (out of nine) in terms of cumulative sales volume in its segment, behind the Mercedes-Benz E-Class in first, BMW 5 and 6 series in second (with a cumulative 3,521 deliveries), Audi A6/A7 in third (with a cumulative 1,110 deliveries) and the Genesis G80 in fourth. The Volvo S90/V90 family came in fifth (with 809 deliveries),and the last three spots went to the Lexus GS, Infiniti Q70 and Acura RLX.

We attribute the decrease in U.S. CTS deliveries to any combination of the following factors:

We don’t foresee CTS sales picking up until its replacement – the CT5 – arrives in the 2019-2020 timeframe.

The midsize luxury car segment expanded 11 percent in February and 13 percent in the first two months of 2018.

The Cadillac CTS is built exclusively at the GM Lansing Grand River factory in Michigan operated by GM USA. The vehicle is currently not offered in China, which will likely change for the CT5, since we expect a GM China factory to build the CT5 for the Chinese market. 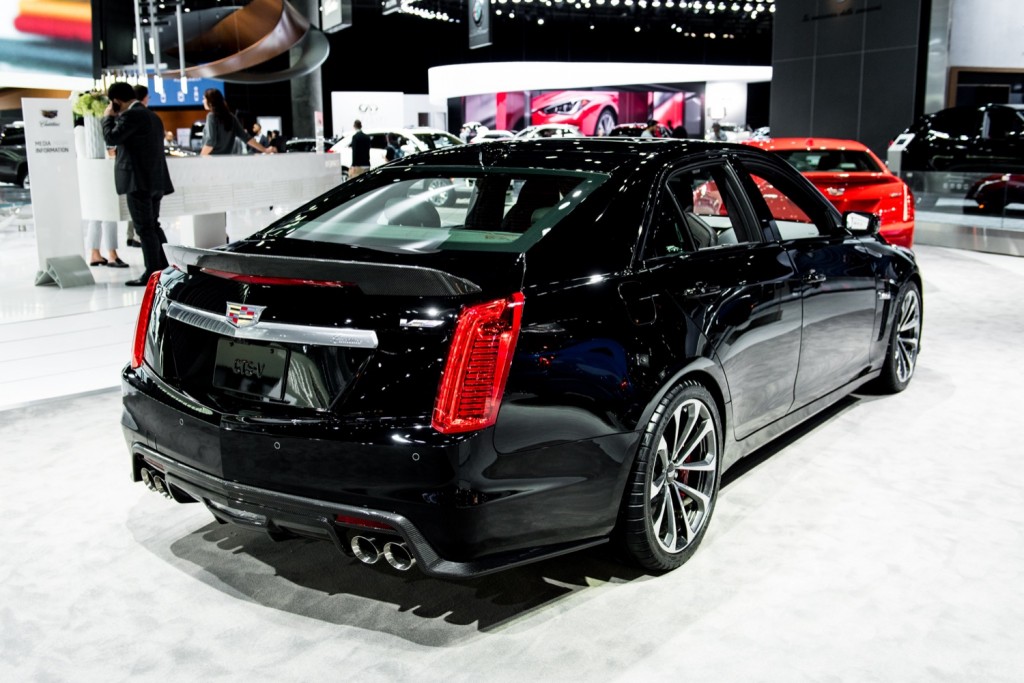