Spotted high-altutide testing in Colorado, the CT3 was captured entering a very classy establishment in the greater Denver area, as its drivers went in for dinner. Though the prototype clearly uses the body of the current ATS sedan, it is an early development mule, since it just doesn’t sit quite right on its wheelbase. 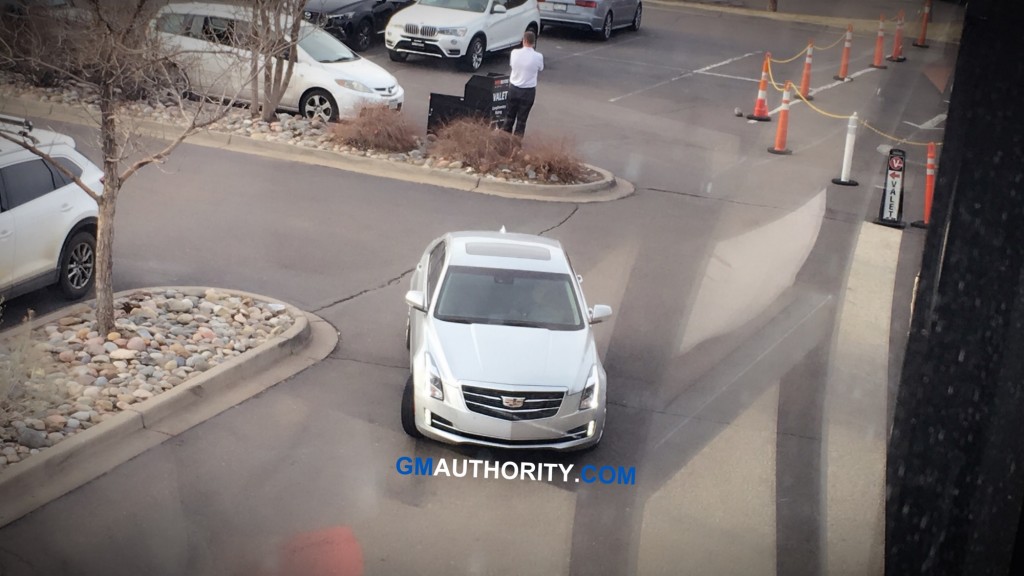 Another tell-tale sign that we are looking at a prototype model is that the exhaust sticks out several inches past the rear end of the body. This is a common indicator that an automaker is testing the chassis of an upcoming vehicle while using the body of an existing model, which is not yet ready.

Recently, we saw GM’s Cadillac unit employ the same practice to develop the upcoming Cadillac XT6, while using the body of a Cadillac XT5. That prototype also had its exhaust extending several inches past its body, indicating that the vehicle being tested will be longer than the XT5. 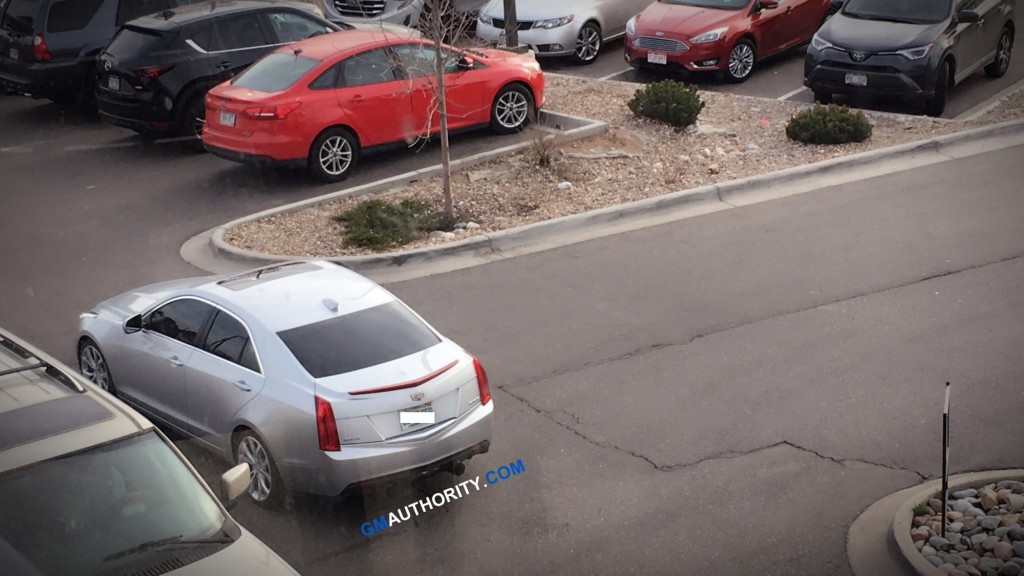 There isn’t much more that we know about the upcoming sub-CT5 Cadillac model, except that it will use Cadillac’s rear-drive-based Alpha platform and be made at the GM Lansing Grand River plant, which currently builds the ATS, CTS, and sixth-generation Chevy Camaro.

Stay tuned as we learn more on this first day of April. 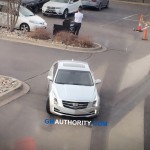 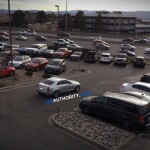 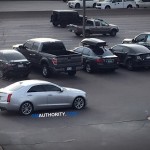 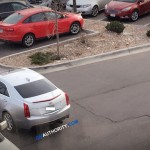