The refreshed 2019 Camaro SS was unveiled in a deep blue color (called Riverside Blue Metallic). Though generally an attractive color, the hue doesn’t seem to truly show off the revised front fascia of the new pony car. But now, we’ve dug up images of the 2019 Camaro SS in different colors via the official Chevrolet website, and we have them for you just below.

For the sake of comparison, buyers of the 2018 Camaro SS could choose from 11 different hues, so we wouldn’t be surprised to see more colors added to the palette in the near future.

Having looked at the updated Camaro in Grey, Summit White and Red Hot, we have to admit that the 2019 Camaro SS, whose front fascia is significantly different compared to its LS and LT siblings, and one that has been criticized by many fans and enthusiasts, looks better in a lighter/brighter color than the blue in which it was introduced.

Of course, some might not share the same opinion – so tell us what you think in the comments below. 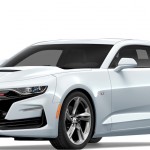 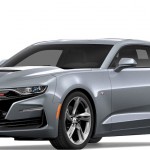 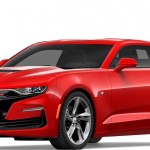 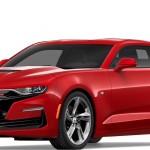 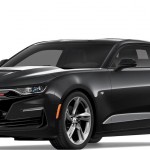 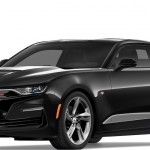 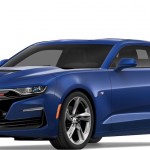