The 2019 Chevrolet Camaro arrived on Monday with a brand new face and incremental improvements to its technology roster and aerodynamics.

However, in the process, the pony car’s new looks seriously split the crowd. In typical GM Authority fashion, we’re here to ask if the 2019 Camaro is hot or not? 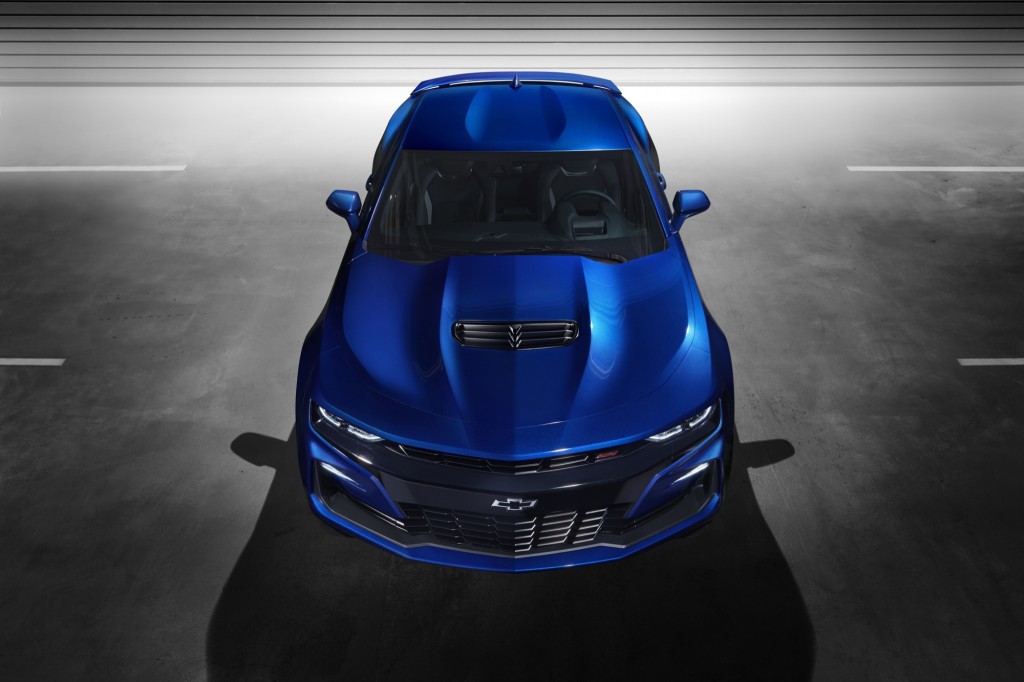 Let’s start with the face. It’s a pretty major departure from the current sixth-generation Camaro’s look. The original sixth-gen car took the well-loved fifth-generation Camaro and emphasized edgy shapes while trimming excess fat from as it moved from Zeta to Alpha. The refreshed Camaro plays on this, but introduces a massive front grille for the SS model with a blacked-out strip in the middle. 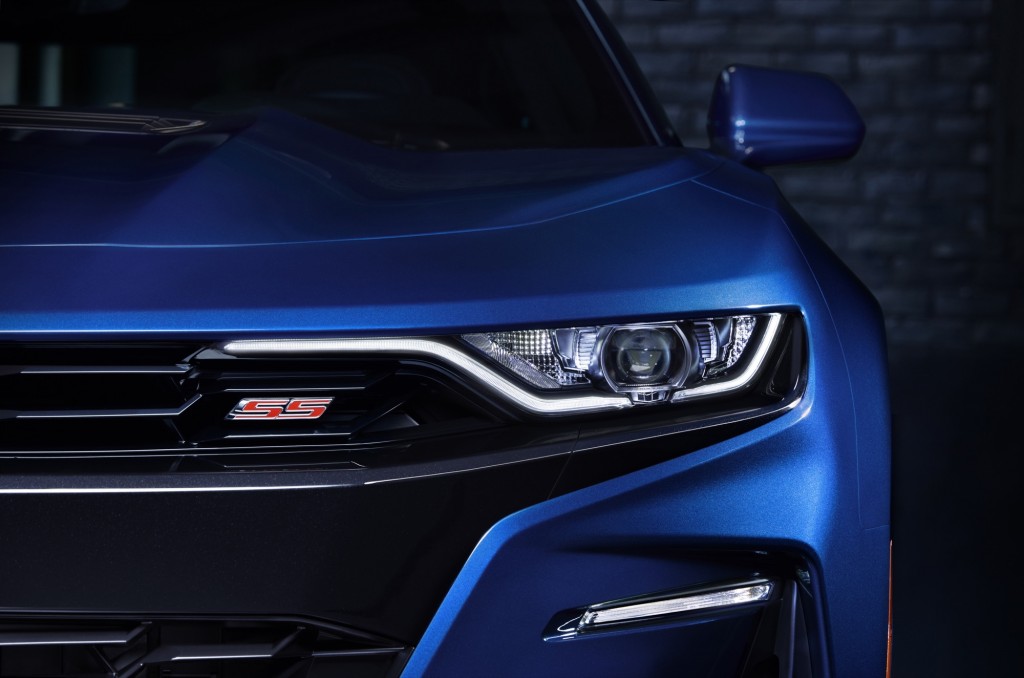 Chevrolet essentially showed us the refreshed Camaro years ago in the last “Transformers” film and Bumblebee’s look, which also housed a similar grille treatment. It’s not a horrendous look, but it does make for a rather squinty eyed appearance. The Chevy bowtie badge’s placement also draws the eye lower and emphasizes the controversial fascia. We wouldn’t call it a failure, but form seems to have followed function here. 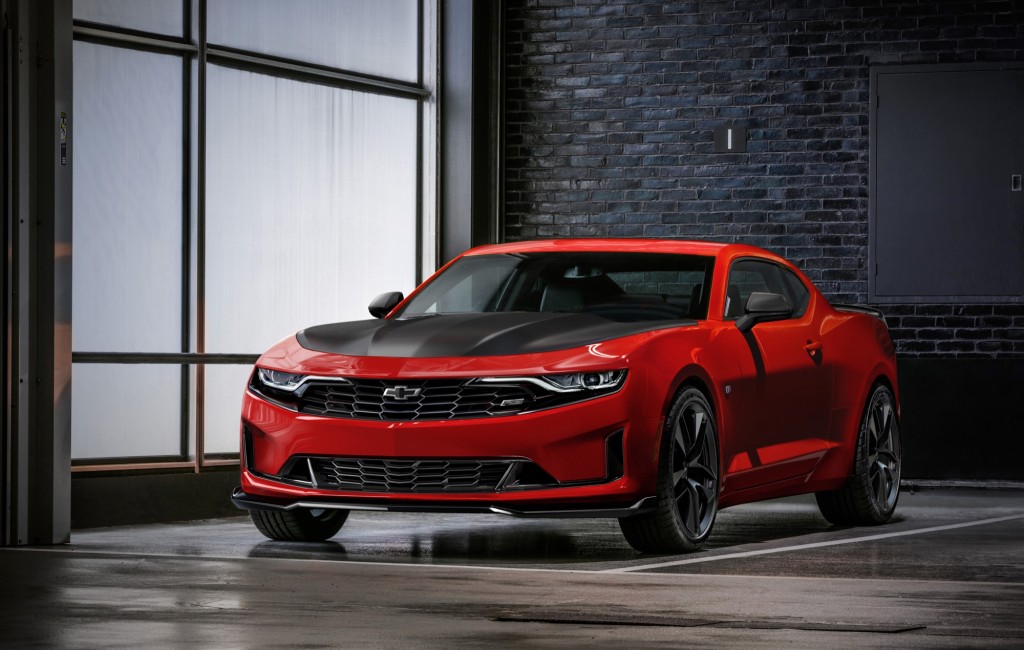 Perhaps the best looking of the 2019 Camaro bunch is the new Turbo 1LE model. Said model gets a more traditional front fascia, though it ditches the 2018 Camaro’s chiseled front end for a rounder look. Despite this, it looks more cohesive in our eyes with a body-color bumper splitting the upper and lower grille. We’re curious if all 2019 Camaro SS models will wear the blacked-out grille after seeing the Turbo 1LE.

Moving back to the rear, it’s a slight nip-tuck. The taillights are the biggest change with two distinct outlines creating the Chevy dual-element look. Again, they also emphasize a rounder look. 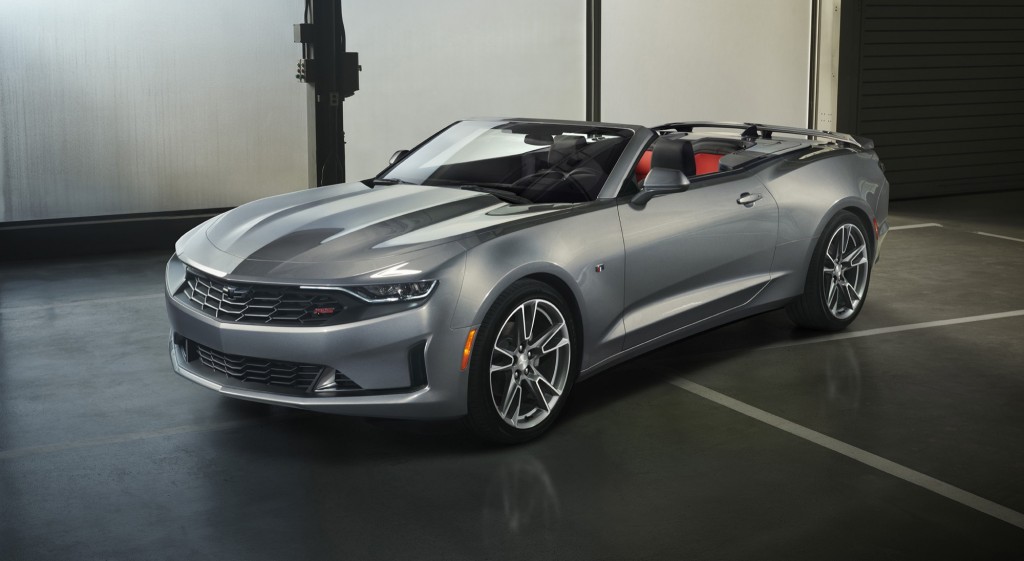 What we think doesn’t look all that great is the lower trimmed models. Chevrolet showed off the LT in RS package trimmings, and perhaps it’s the silver exterior hue, but the look skews towards “rental car.” The rounder front fascia doesn’t look nearly as sinister as the Turbo 1LE.

Now that’s we’ve picked the design apart, it’s your turn. Strike up a conversation in the comment section and vote in our poll below.