We’ve long proclaimed one of Cadillac’s strengths is its exterior design language, and the 2019 Cadillac XT4 crossover wears it quite well. We’d say that’s especially true of the exterior lighting designs at the front and rear. Cadillac designers would agree with us in that respect.

Therese Pinazzo, exterior design manager for the XT4, told AutoGuide in an interview published last Thursday that the lighting elements were one of the more difficult parts of the XT4 to design and engineer. However, designers fought to ensure the head and taillights retained Cadillac’s signature look. 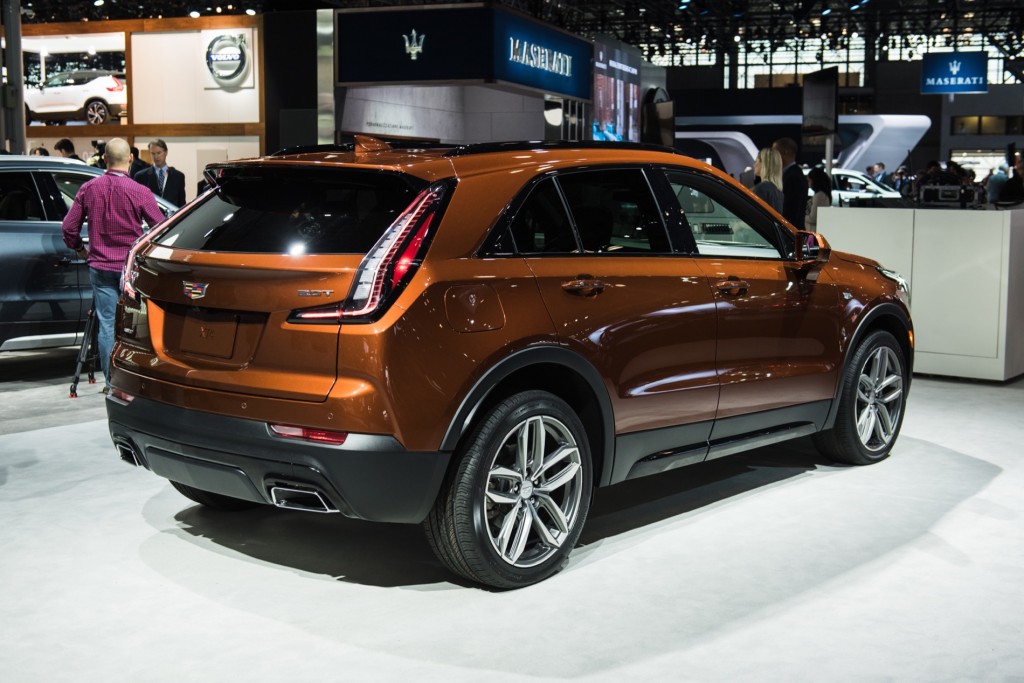 Intricate lighting details come at a cost, and cost isn’t something program managers want to see attached to an entry-level luxury crossover. The 2019 Cadillac XT4 will start at $36,000, after all. Pinazzo and her team were able to create a rather intricate design without drawing unnecessary costs, however. Perhaps most impressive are the rear taillights, which look like one fluid shape. In fact, they aren’t, and a small gap splits the two sections. 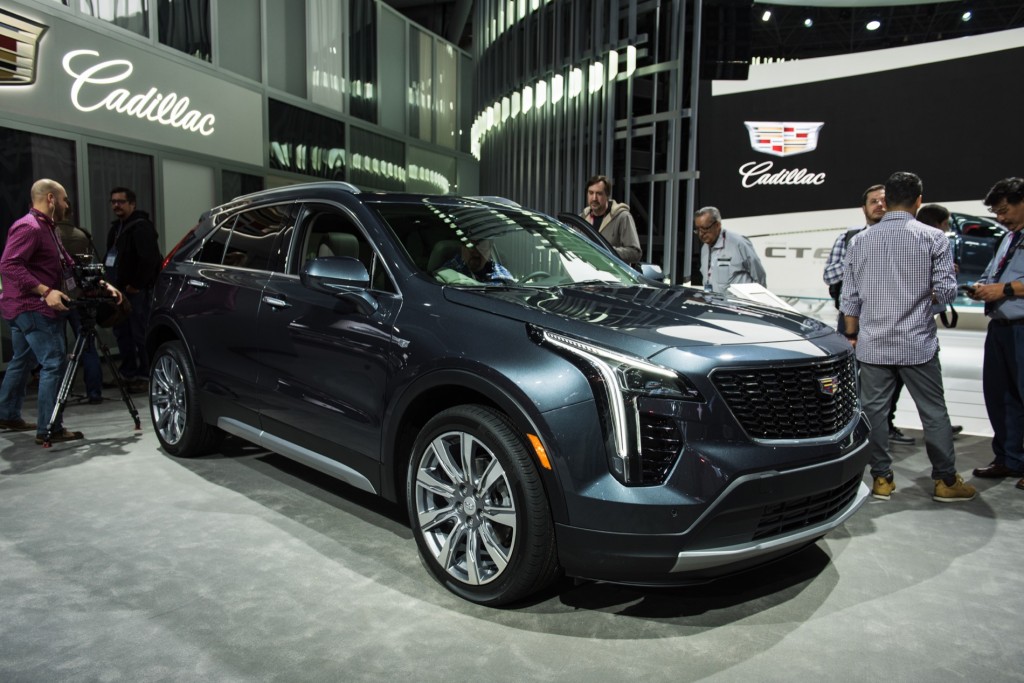 Pinazzo admitted it wasn’t an inexpensive solution, but designers fought for the final product. Ultimately, they won. The front headlights feature two LED strips, with the bottom strip also acting as the turn signal.

Again, it wasn’t the least expensive option, but design won here, too.