It’s all but confirmed that the upcoming Camaro update will bring about a revised design for the front and rear facias, and the latest spy shots have us wondering whether the 2019 Camaro headlights will be updated to be full LED.

The latest spy shots of the 2019 Camaro refresh appear to show different headlights from those on the current vehicle, thought the camouflage makes it quite difficult to see exactly what’s going on with the headlight cluster (kudos to GM’s camo masters).

Specifically, the 2019 Camaro tester appears to be missing the LED accent bars below the primary headlamp unit. On the current 2016-2018 Camaros, these lights are either vertical (on LS/LT models) or horizontal (on SS models); the Camaro ZL1 featuring vertical LED accent lights, but in a different configuration compared to the LS/LT trims. It’s worth noting that the lights might actually be present, but be covered by the tester’s heavy camouflage on the front end.

More importantly, the primary headlamp cluster in the spy shots appears to have a different design compared to current models, with what looks like LED elements on the exterior (outside) of the headlamp cluster. That, specifically, is what makes us wonder whether what we’re seeing in the tester model is a headlight cluster that’s full LED, or whether it’s a revision to the HID setup of the 2016-2018 models. 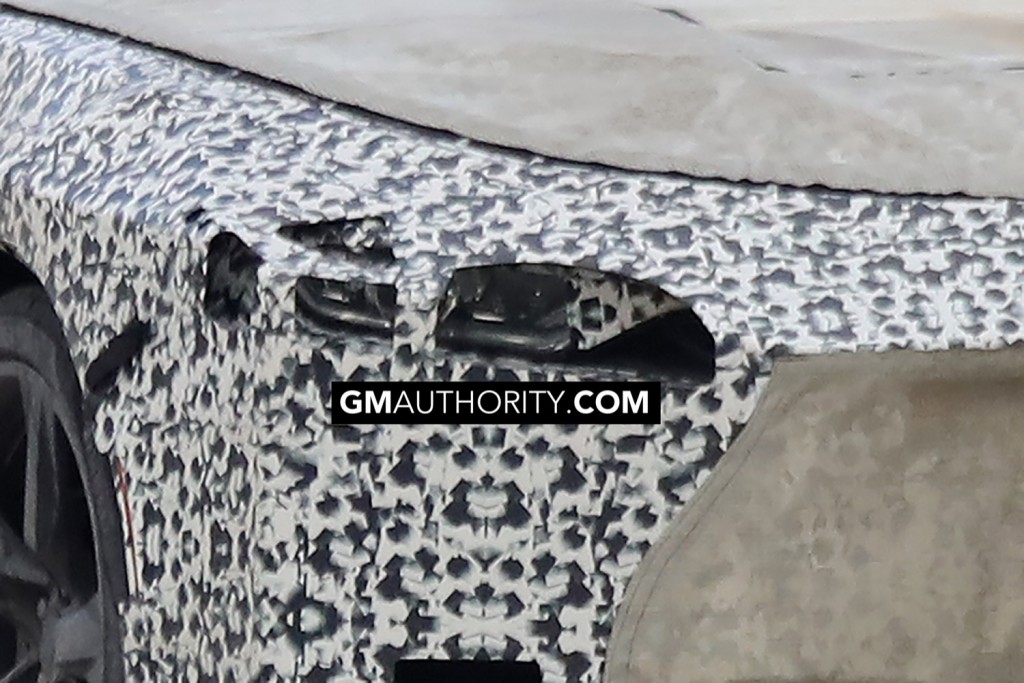 Replacing High Intensity Discharge (HID) or Xenon headlights with full-LED units is one of the latest trends in the automotive industry. Full-LED headlamps deliver several advantages over HID/Xenon lights, including brighter and more even light delivery, as well as the ability to more effective change lighting direction dynamically (vertically or horizontally) based on surroundings. LED lights also deliver a design opportunity by giving a vehicle’s front end a more advanced and technical appearance. Several new GM vehicles have adopted full LED lights, including the Cadillac CT6, 2018 Buick Regal family, along with the 2019 Silverado and 2019 Sierra. However, full LED lights can prove to be costly, which might prevent them from landing in the Camaro.

We’ll see whether the 2019 Camaro gets the full LED headlight treatment soon, as the vehicle is expected to be revealed at or in the vicinity of the 2018 New York Auto Show. 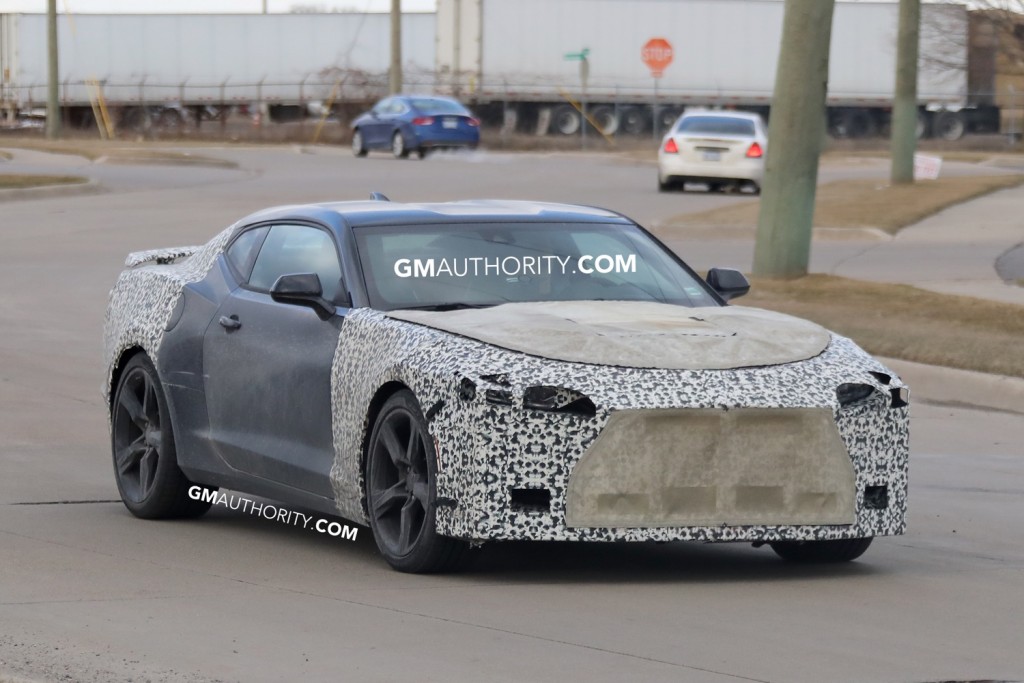