The Chevrolet Volt is not a sports car. It’s a compact car that shares a lot with the well-rounded 2018 Chevrolet Cruze on the D2XX platform. The problem? Cruze sales are not good, and the Cruze doesn’t have the added price of being a plug-in hybrid like the Volt does.

Add in the fact that the market has an unquenchable thirst for crossovers and SUVs, and the Volt’s future looks pretty dim. However, we’ve heard rumors General Motors may only abandon the Volt in body style only, and it could become a plug-in crossover.

If GM and Chevrolet don’t reincarnate the Volt as a plug-in CUV, it will be a seriously missed opportunity.

Let’s start with name recognition. Nearly everyone knows what the Volt is, and almost anyone asked can identify it as a Chevrolet. The brand made a pretty big splash when the car first debuted in production form years ago, and Chevy built admirable cache for the nameplate, despite its lackluster sales.

Tossing away the Volt altogether would be a misstep in my eyes, especially as the climate for plug-in hybrids warms and consumers cozy up to the idea of plugging their vehicles in rather than simply filling the tank. 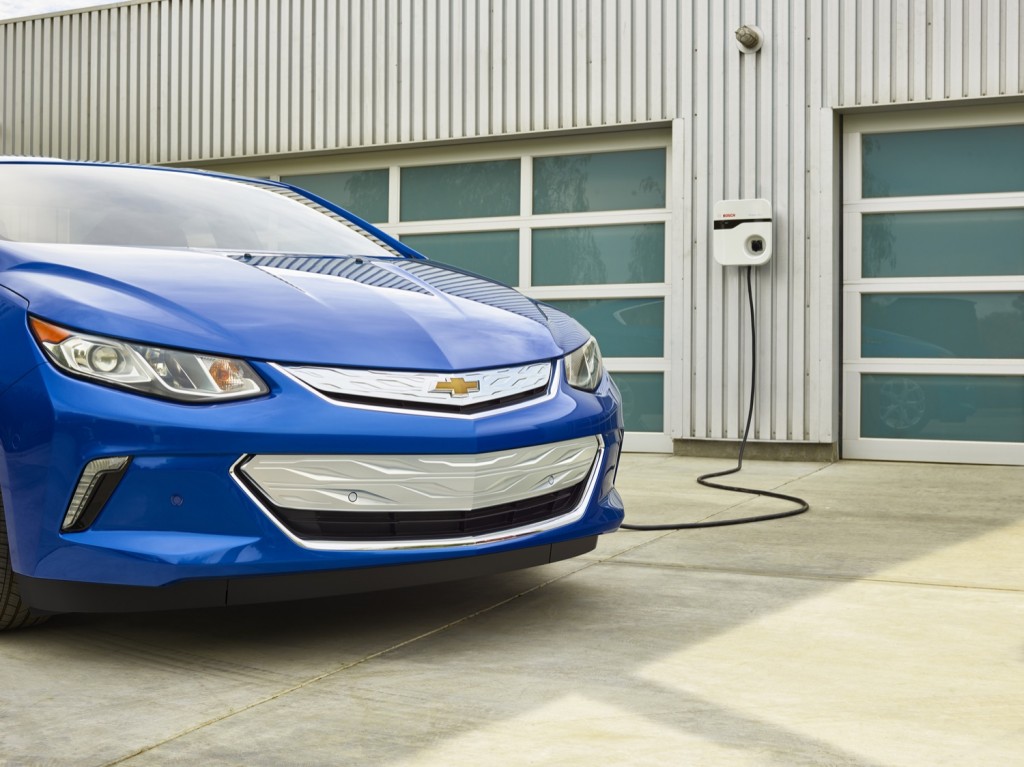 Secondly, and this point is obvious, the crossover craze isn’t going away anytime soon. High fuel prices may have squashed the crossover and SUV market last decade, but now, CUVs and even some SUVs return respectable fuel economy not unlike mid-size sedans. There’s room for another crossover in Chevrolet’s lineup, and its (powerful) differentiator could be the Voltec powertrain. I own a Volt, it’s a marvelous testament to GM’s engineering team.

Lastly, it would be a shame to see GM go all in on purely electric cars without wiggle room for those who still want, or need, a gasoline backup. The Volt never exudes range anxiety, but offers 95 percent of a battery-electric car’s benefits in one package.

Even charging the Volt overnight in a standard outlet isn’t much of a compromise as it gives plenty of time for the slow trickle to fill the battery by dawn. No annoying scouting for public charging here. A plug-in crossover would court the mainstream consumer with a high seating position, abundant cargo space and the current Volt’s excellent fuel efficiency in one package.

It stumps me that GM hasn’t rolled out a plug-in crossover yet, and the Koreans are already working on cornering the market with the Kia Niro. But, no one knows what a Niro is. The majority know the Volt, and I think “CrossVolt” has a nice ring to it.