Both elements might indicate that the Cadillac CT5 will come in a sportback body style, which is defined by the two aforementioned exterior design characteristics.

It Wouldn’t Be The First Time 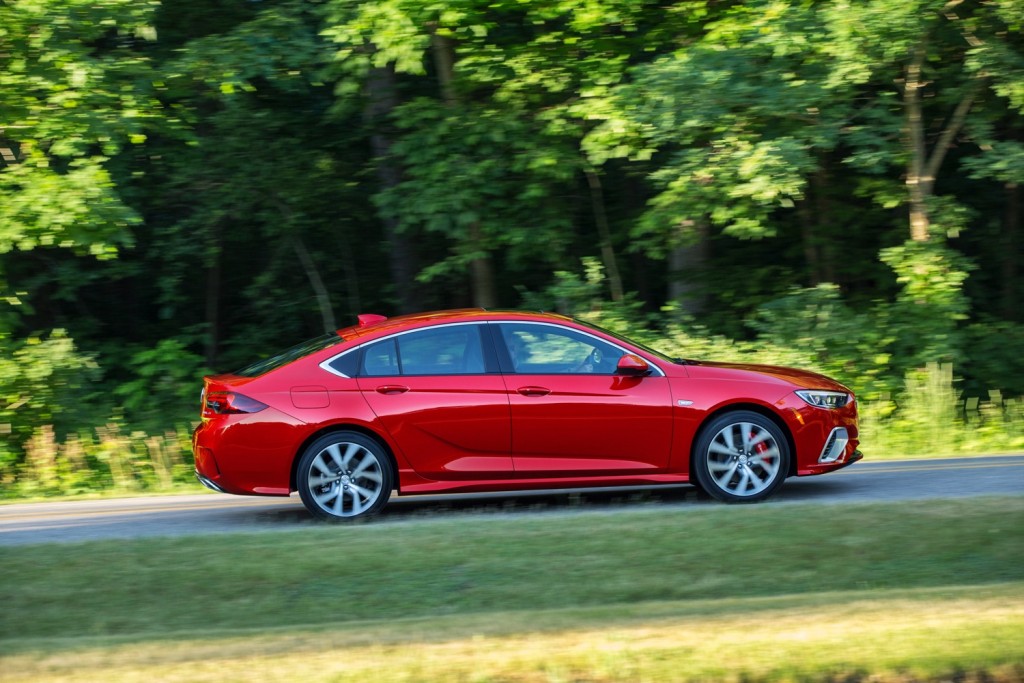 If (and that’s a big “if”) the future Cadillac CT5 is brought to market with a sportback body style, it wouldn’t be a first time that a GM product eschewed a traditional sedan layout for a sportback design. The General just replaced the fifth-generation Buick Regal sedan with a new 2018 Buick Regal Sportback. Another GM model currently using a sportback setup is the Chevrolet Volt.

Though Cadillac has not produced a sportback model in recent history, the brand’s latest public-facing design study – the Escala Concept – is a sportback. 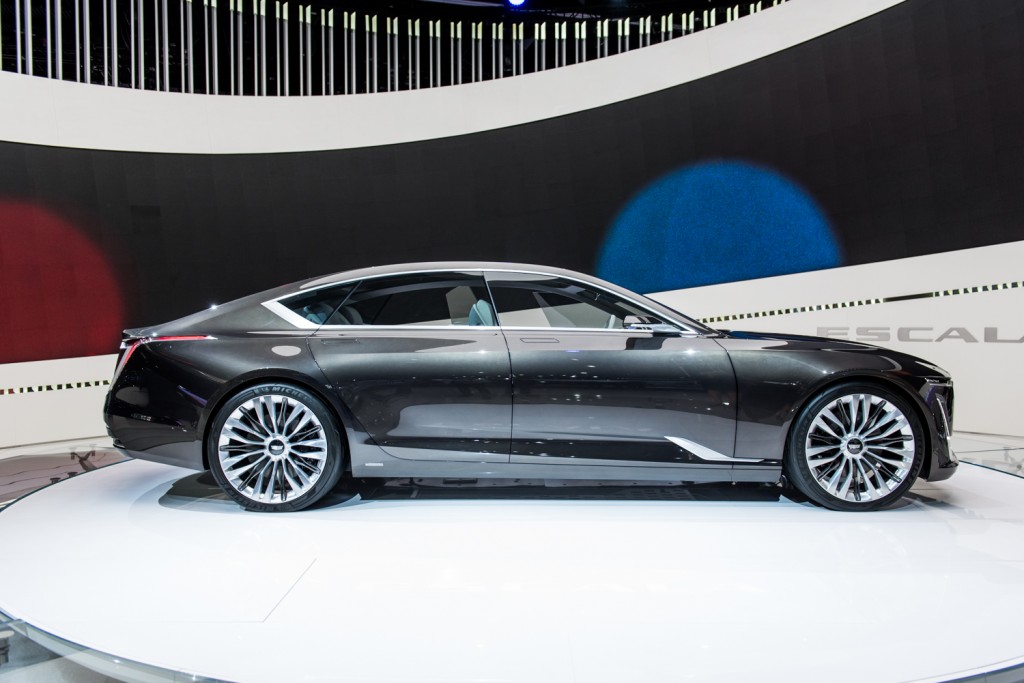 What Do You Think?

It’s too early to tell whether or not the CT5 will arrive as a traditional sedan or as a sportback, which is why we’re asking you: what do you think of the idea of the CT5 rocking a sportback configuration?

Check out the spy shots of the 2020 CT5 at Cadillac Society here and sound off in the comments below. 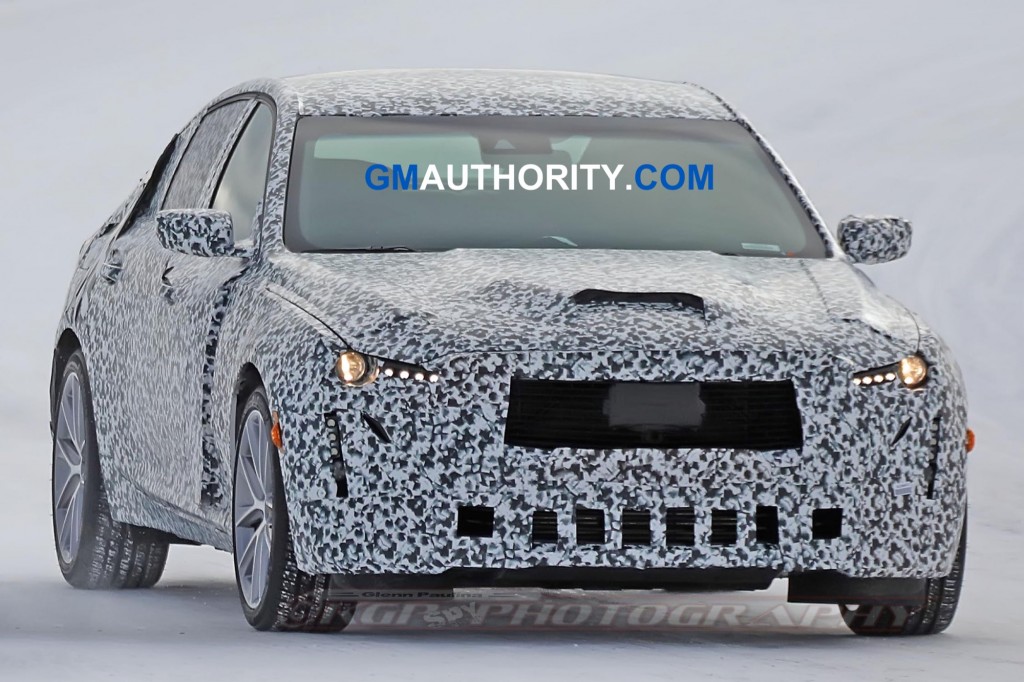 The Cadillac CT5 is an upcoming family of luxury passengers cars. Expected to launch in 2019 as a 2020 model year vehicle, the CT5 will be based on the GM Alpha 2 platform – an upgraded version of the original Alpha architecture that underpins the first-gen Cadillac ATS and third-gen Cadillac CTS.

Previously, Cadillac President Johan de Nysschen stated that the current ATS and CTS will not receive direct successors, leading us to believe that the 2020 Cadillac CT5 will be uniquely positioned to occupy the price range of C-segment luxury cars such as the Mercedes-Benz C-Class, BMW 3/4 Series, Lexus IS/RC, Audi A4/A5, and Alfa Romeo Giulia, while being slightly larger than those vehicles, though not quite as large as the next segment up – the Mercedes-Benz E-Class, BMW 5 Series, Lexus GS or Audi A6.

The Cadillac CT5 is expected to be offered as a four-door sedan. A two-door coupe variant is highly likely. Convertible and wagon versions are possible, with latter being particularly important for the European market, with Cadillac planning to enter the market in full force around calendar year 2021.

The CT5 will be built at the GM Lansing Grand River plant, which is the current birthplace of the ATS, CTS and Chevrolet Camaro. A Shanghai-GM plant will produce the model for China to avoid the country’s extremely hefty import tariffs.