Chevrolet Silverado sales decreased in the United States and increased in Canada in February 2018.

In the United States, Chevrolet Silverado deliveries totaled 42,282 units in February 2018, a decrease of about 16 percent compared to 50,504 units sold in February 2017.

In the first two months of the year, Silverado sales decreased about 4 percent to 82,998 units.

In Canada, Chevrolet Silverado deliveries totaled 3,234 units in February 2018, an increase of about 9 percent compared to 2,976 units sold in February 2017.

In the first two months of the year, Silverado sales increased about 5 percent to 6,256 units. 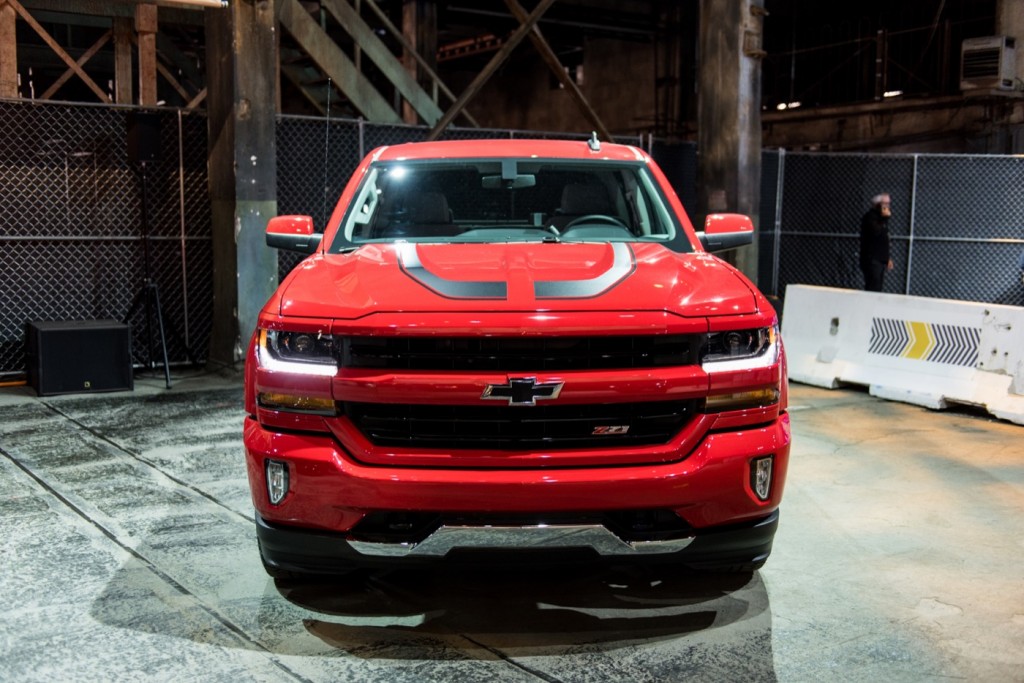 The Silverado’s U.S. February sales underperformed the segment during the month: as sales of the segment fell 8 percent, Silverado sales dropped an even greater 16 percent. The results keep the model in second place among its competitive set from a sales volume standpoint, behind the Ford F-Series (up 3.47 percent to 68,243 units; see Ford F-series sales) but ahead of all other segment contenders, including:

We attribute the Silverado’s lackluster February 2018 sales performance to the following factors:

In addition, it’s possible that the unveiling of the all-new 2019 Silverado 1500 may have put a damper on sales at the retail level.

The full-size pickup truck segment contracted 8 percent in February 2018 and 4 percent in the first two months of 2018.