Cadillac CT6 sales increase in the United States and decreased in Canada in February 2018.

In the United States, Cadillac CT6 deliveries totaled 845 units in February 2018, an increase of about 5 percent compared to 802 units sold in February 2017. The results represent the model's best-ever February sales performance.

In the first two months of the year, CT6 sales increased about 3 percent to 1,473 units.

In the first two months of the year, CT6 sales decreased about 21 percent to 30 units. 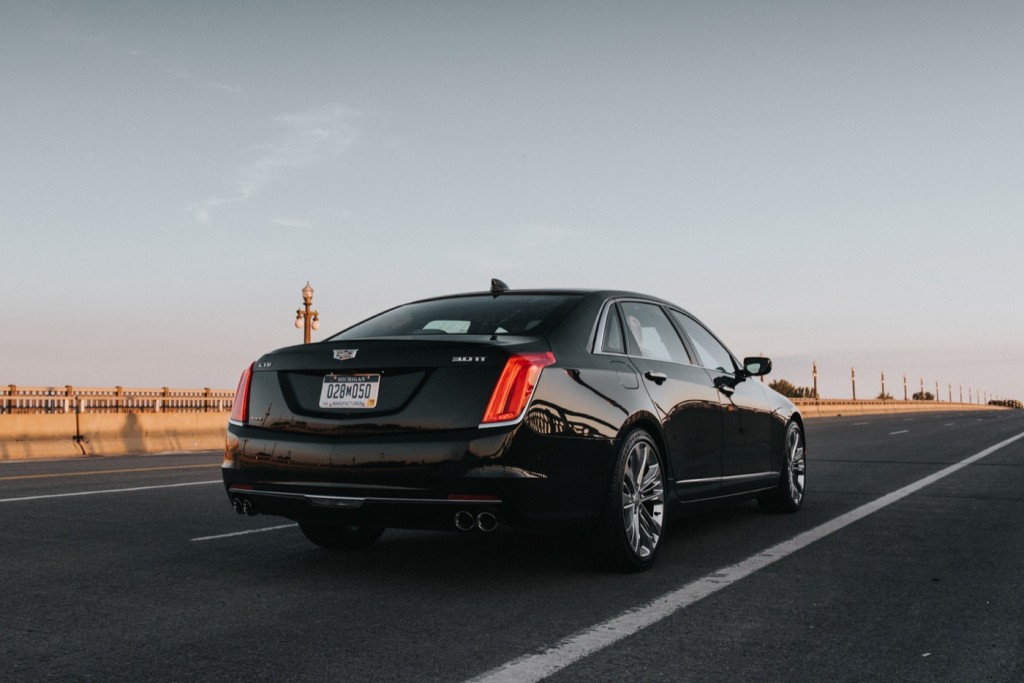 The CT6 had a decent February, with overall sales up but lagging behind the overall segment, which grew nearly 15 percent. The performance places the full-size Cadillac sedan in second place in its competitive set in terms of overall sales volume – behind the Mercedes-Benz S-Class.

Even so, the CT6 outsold the BMW 7 Series, Lexus LS, Genesis G90, and Audi A8 (see Audi A8 sales). Over the last few months, both the LS and A8 have been seeing abnormally low sales volumes as a result of ongoing launches of all-new models, but deliveries of the Lexus are on the rise, as retail inventory begins to build. Meanwhile, deliveries of the Audi continue to fall as dealers sell out of the remaining units of the last-generation model as they await the arrival of the all-new model.

We attribute February CT6 sales performance to the following factors:

The full-size prestige luxury sedan segment expanded 14.5 percent in February and 3.6 percent in the first two months of 2018.

Below, we have included sales of the Cadillac XTS, Lincoln Continental and Acura RLX for informational purposes. The vehicles are full-size from a dimensional standpoint, but are significantly less refined than the above models, while being priced significantly lower. Therefore, these models are not entirely in the same competitive set as the aforementioned models. 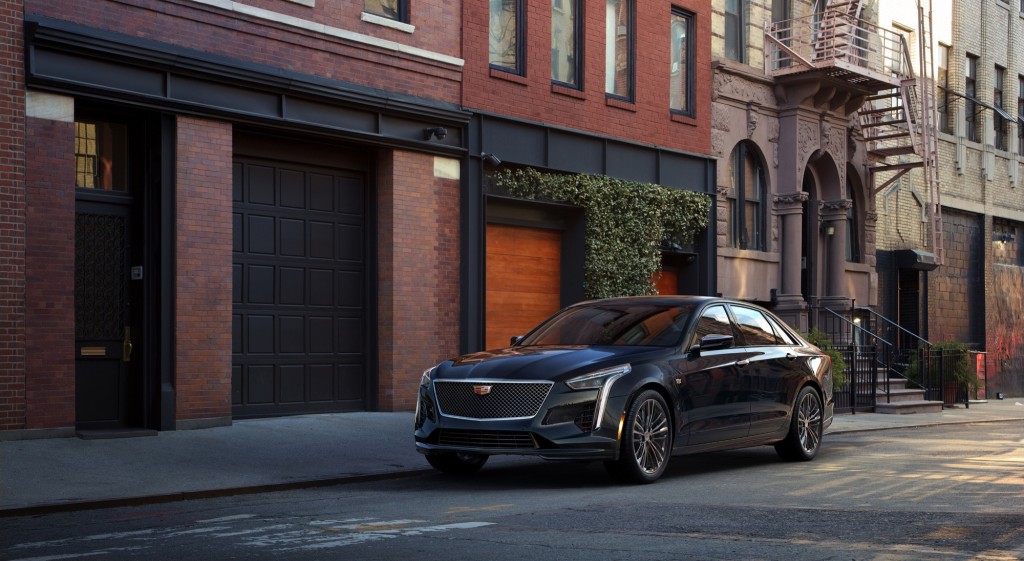