The Buick Encore is one of Buick’s newest nameplates. Having launched for the 2013 model year, the small utility vehicle has posted sales gains every year, quickly earning the title as Buick’s best-selling (and least-expensive) model, ending calendar year 2017 with just over 88,000 U.S. deliveries (see Buick Encore sales). Buick is looking to continue the Encore’s sales success, but new rivals are quickly entering the space with newer and more competitive products. This turn of events has the Tri Shield brand working on an all-new second-generation Encore, which our spy photographer has spotted.

Spied for the first time in Metro Detroit, this future Buick Encore prototype is heavily camouflaged, making it difficult to see any tangible details. However, the tester appears to be slightly larger than the current, first-generation model. We should note, though, that this could be a matter of the prototype’s camouflage and proportions tricking our eyes. 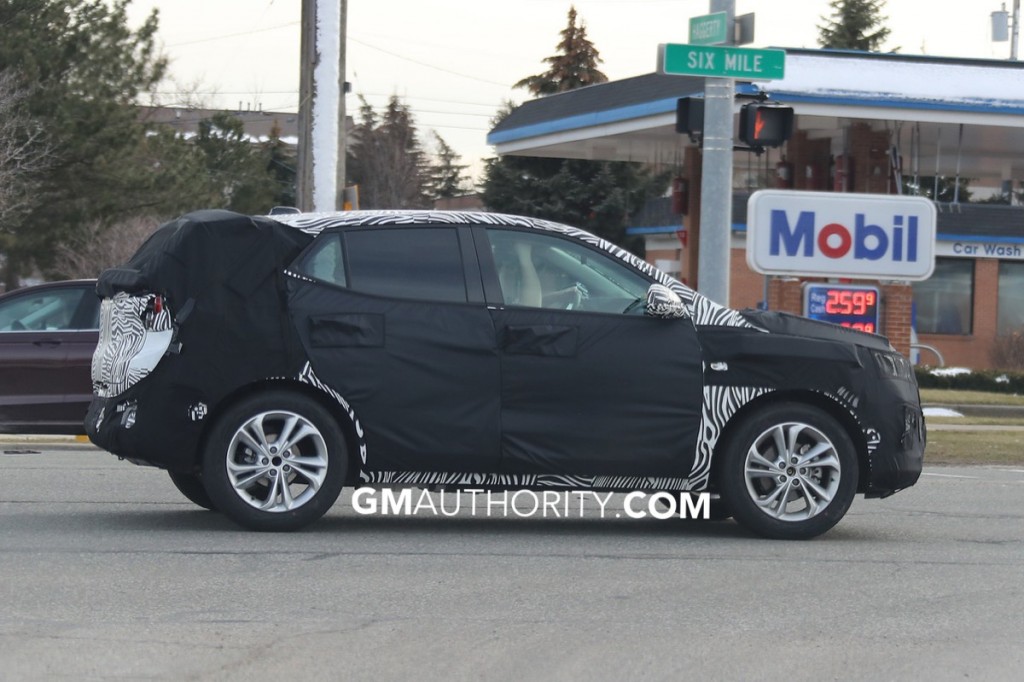 The next Encore will certainly wear the latest Buick design language introduced on the third-generation Buick LaCrosse, second-gen Buick Enclave, and sixth-gen Buick Regal. The second-gen Encore also gives Buick an opportunity to address various shortcomings of the current model, such as: 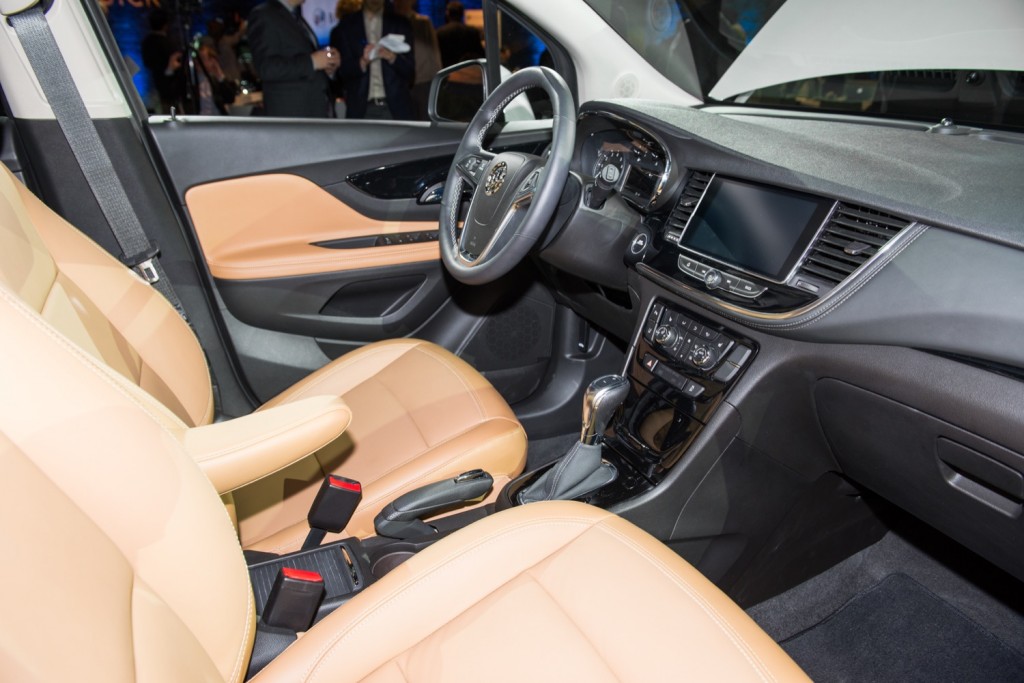 A big unknown about the next Encore car is the platform that it will utilize. The vehicle could be underpinned by the GM G2 platform, or be one of the first (if not the very first) GM vehicles to switch to a GM Vehicle Set.

GM has previously forecasted that its plans on putting into production the very first vehicles on its upcoming vehicle sets in the 2020 calendar year. If the next Encore will, in fact, utilize a GM vehicle set, then it will utilize either the VSS-F or VSS-S variants. 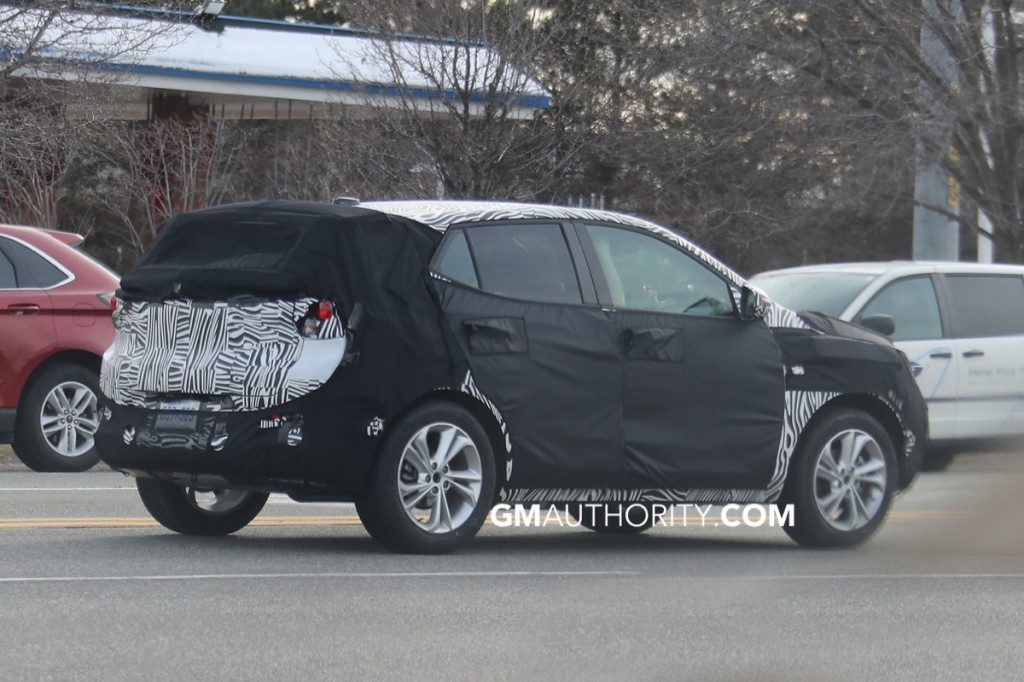 The Buick Encore launched for the 2013 model year and then got a facelift (aka midcycle enhancement) for the 2017 model year. Expect the next Encore to launch in calendar year 2019 or 2020 as a 2020 or 2021 model year vehicle. Production of the model could stay in South Korea (the current model is produced at the GM Bupyeong plant), though it isn’t out of the question for assembly to be moved to a GM plant in North America.