In fact, the only thing that Chevy told us was that the 2019 Silverado 4500HD, Silverado 5500HD and Silverado 6500HD will be powered by a 6.6L Duramax diesel engine making 350 horsepower and 700 pound-feet of torque mated to a choice of Allison transmissions with a Power Take Off (PTO option).

Since then, we have confirmed with Chevrolet that the Duramax engine in question is a variant of the Duramax L5P called L5D and that “there will be options” in terms of the transmissions that will be offered, but that information will be released at a later time. 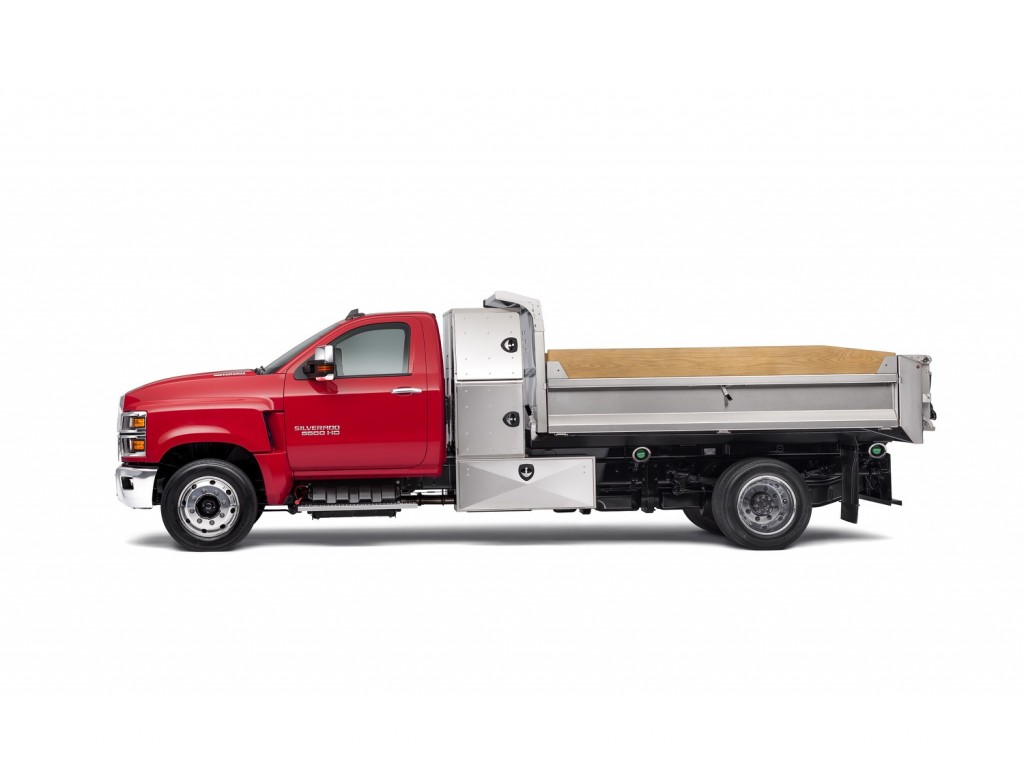 All that is rather ambiguous and still leaves us guessing about the gearboxes. However, the Allison 4430 Series has our attention, since the unit is more capable that Allison Transmission’s 1000 and 2550 Series and has the following ratings:

The capability figures are well within the 350 horsepower and 700 pound-feet of torque ratings of the Duramax L5D. What’s more, the Allison 4430 unit offers a provision for the Power Take Off feature, thereby satisfying that particular requirement. As such, it would seem like a great fit for the new Silverado Medium Duty beasts, along with another option that is potentially more or less capable. But as several readers have pointed out, the Allison 4430 might be too heavy-duty and expensive for the Silverado Medium Duty application. 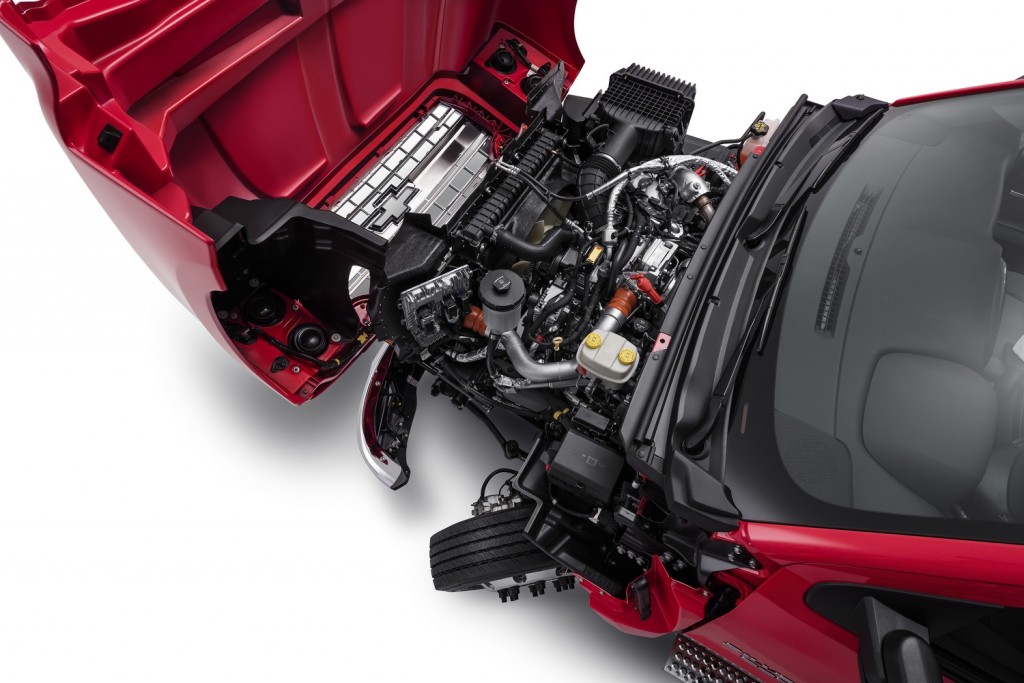 Spec sheets for each of the Allison Transmissions are available at these links: