Chevrolet’s mid-size crossover, the 2019 Blazer, to bridge the gap between Equinox and Traverse is all but confirmed. The name? Not so much, per our sources.

Despite the uncertain nameplate, new spy photos show the 2019 Blazer inside and out, and Chevy is certainly adding some pizazz to the crossover. Looking at the exterior, it’s clear the crossover won’t be a GMC Acadia with a separate badge, despite sharing the C1XX platform with the GMC. The roofline is shorter and sleeker, and the CUV’s front clip looks much more pronounced than the Acadia’s. The rear is a little tougher to judge at this point.

Inside, we spy a new infotainment screen with a hexagonal shape, which is quite different from recent Chevy vehicles. Another interesting addition? The sixth-generation Camaro’s air vents are present, and they may also control the temperature as they function in the brand’s pony car. Elsewhere, the gauges look standard Chevrolet and the steering wheel appears shared with the 2019 Silverado 1500. 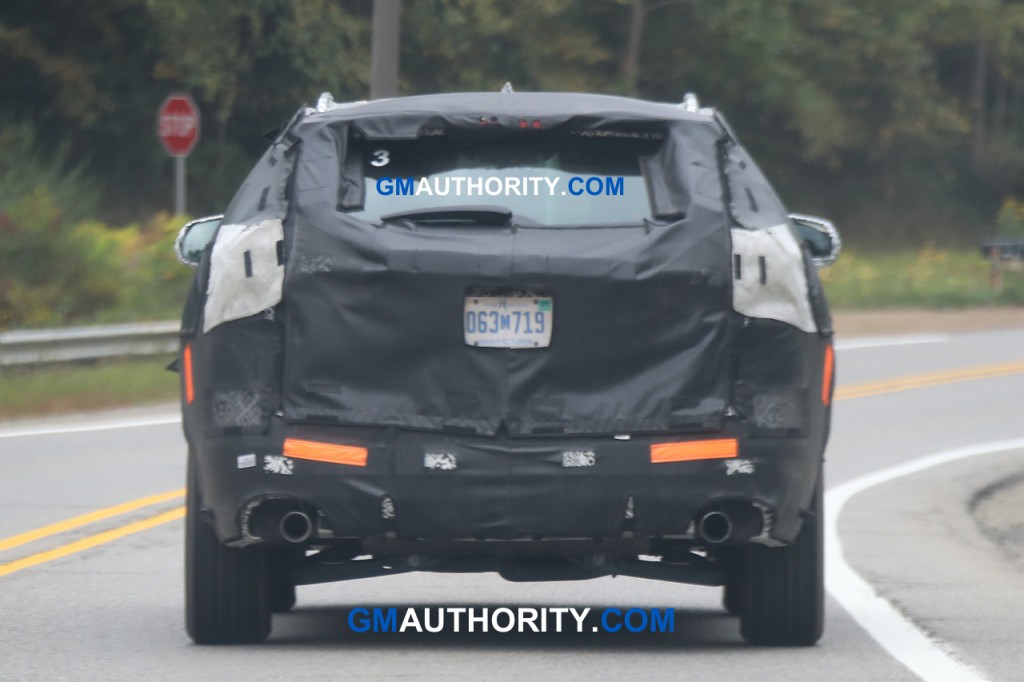 It’s quite possible the 2019 Blazer takes design cues from the well-loved Chevrolet FNR-X concept vehicle. The concept crossover debuted last April at the Shanghai auto show with a sharp design motif absent from the brand’s other offerings. The FNR-X could very well preview the Blazer, though spy shots of another mystery Chevy crossover in China make it harder to predict.

Those turned off by the “Blazer” name for a front- and all-wheel-drive crossover, it’s not a final decision. Our sources tell us Chevy hasn’t locked the name in and understands it might not be the right nameplate for a family-hauling CUV. Our latest predictions have the brand revealing the CUV late this year ahead of a 2019 launch.