Cadillac will mark its return to the Oscars with a new round of advertisements at the 90th Academy Awards, and one of them gives us our first look at the 2019 Cadillac XT4 crossover.

The ad is dedicated to the 2019 XT4 and shows various angles of the new compact-luxury crossover in shady environments to hide the final design until later this month. The vehicle will debut at the 2018 New York International Auto Show. 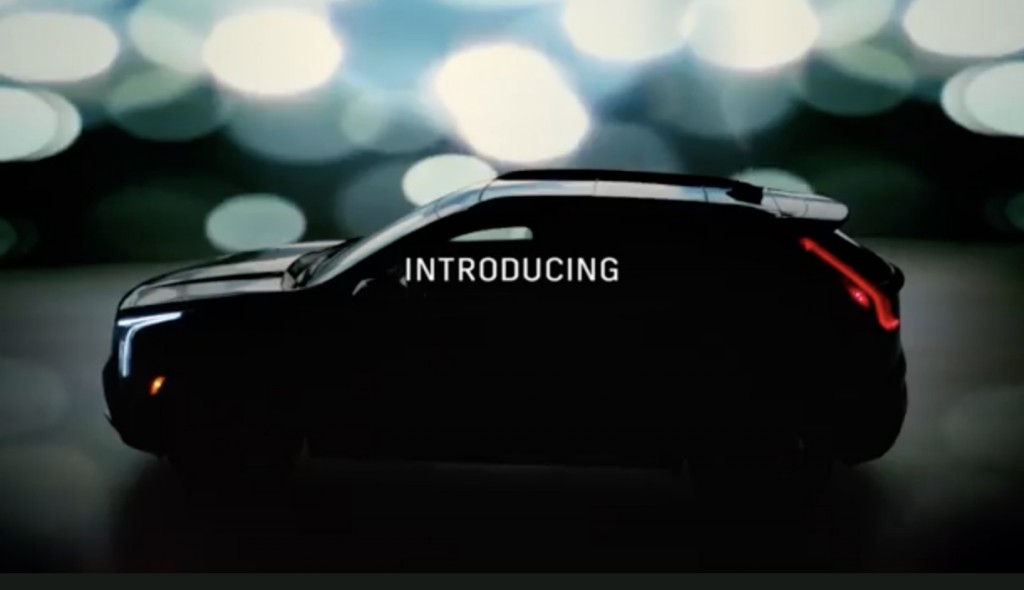 We can definitely see an evolution of Cadillac’s design language on display with the XT4, though the vertical headlights stick around. They do take on a slightly different look from the mid-size XT5 with a continuous LED accent running down the front fascia. The new grille design is also easy to spot, which ditches the horizontal bars for a mesh look taken from the Escala concept. 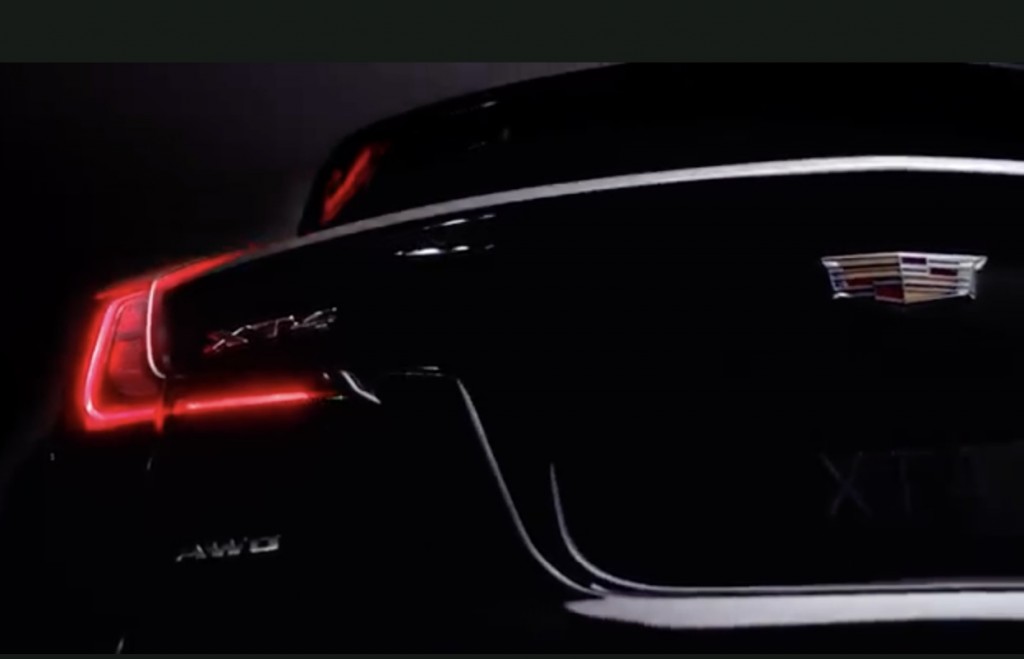 The rear is the biggest departure from current Cadillac designs. Instead of the chunkier vertical taillights, the XT4 boasts thin LED units that run from the top of the roof and across the tailgate in a fluid shape.

Cadillac didn’t show off the interior of the XT4 in ad spot, but spy shots show the luxury brand has re-embraced buttons with the CUE system. 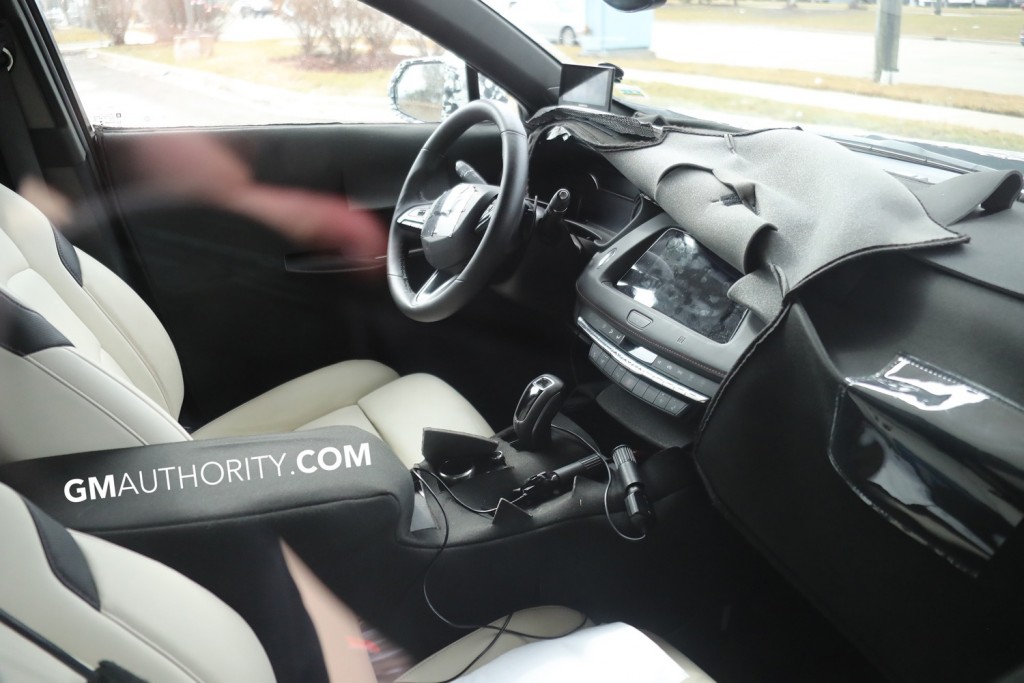 Overall, the ad proclaims the XT4 isn’t a simple rehash of another idea, likening many vehicles to “sequels.” Instead, the brand pegs the XT4 as a fresh take on the luxury-crossover segment. The overall aura is much more upbeat and spunky compared to previous ads from the brand that have taken a serious tone, especially at the Oscars.

The XT4 is the first new vehicle to be launched entirely under Johan de Nysschen, Cadillac’s President. We’ll certainly see more of the crossover in the weeks leading up to its debut late this month.