The 2018 New York Auto Show was a big one for Cadillac. It showed off the refreshed 2019 CT6, which now includes the V-Sport model, and more importantly, debuted the 2019 XT4 crossover.

The XT4 will do battle in the highly competitive compact crossover market, where Cadillac has been absent for much too long. After some time with the new CUV, here are five things we like. 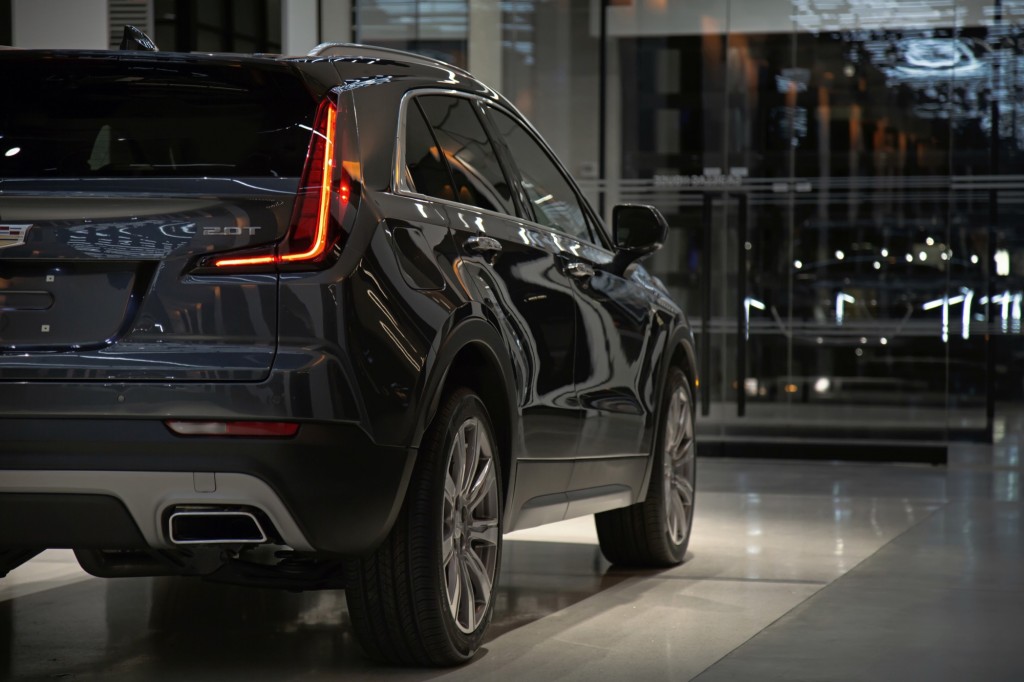 The exterior design is sharp

Cadillac’s best differentiator is its exterior design, and the XT4 plays on this attribute. As cliche as it may sound, there really aren’t many vehicles that look like a Cadillac. Yes, the taillights pull heavily from Volvo, but the entire exterior design is mighty handsome in person. The front fascia is sculpted and comes to a fulfilling point when viewing from the side profile, and headlight treatment looks better than ever on the XT4. The XT4 Sport models’ clear taillights also look fresh. Overall, we think the exterior is a home run. 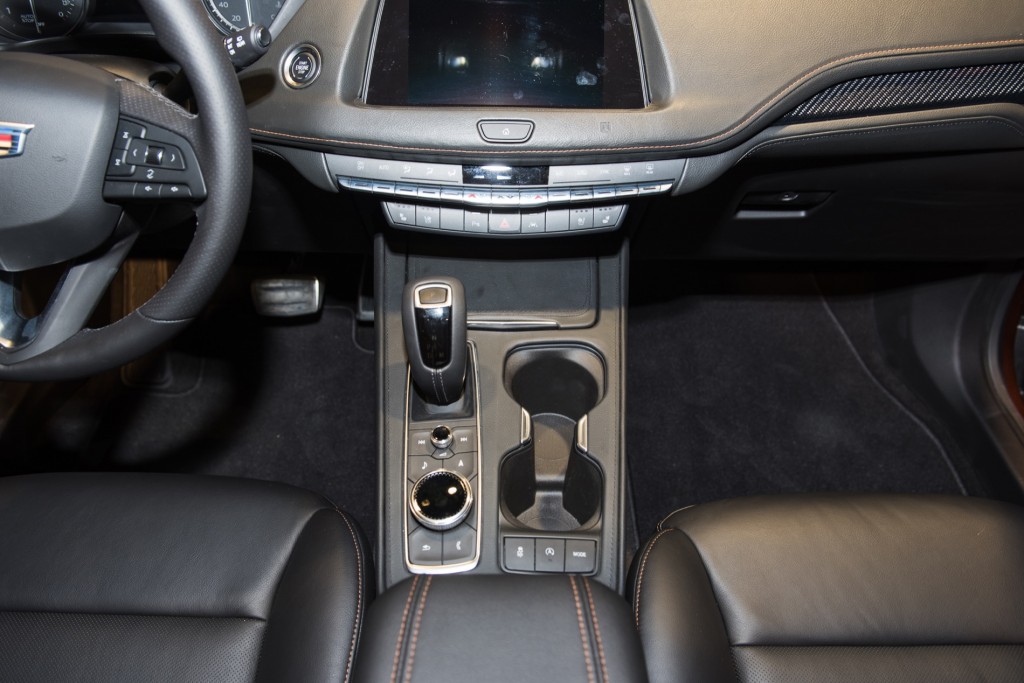 There are physical buttons inside

CUE’s touch and haptic feedback buttons are long gone and for the better. The physical buttons and a rotary dial helps simplify the interior and the user experience. While sitting inside the XT4, it’s easy to adjust the menus, change radio stations and operate the entire info system from the rotary dial, which also has supporting buttons flanking it. We’ll have to test it in the real world, but it’s already doing the XT4 a lot of favors. 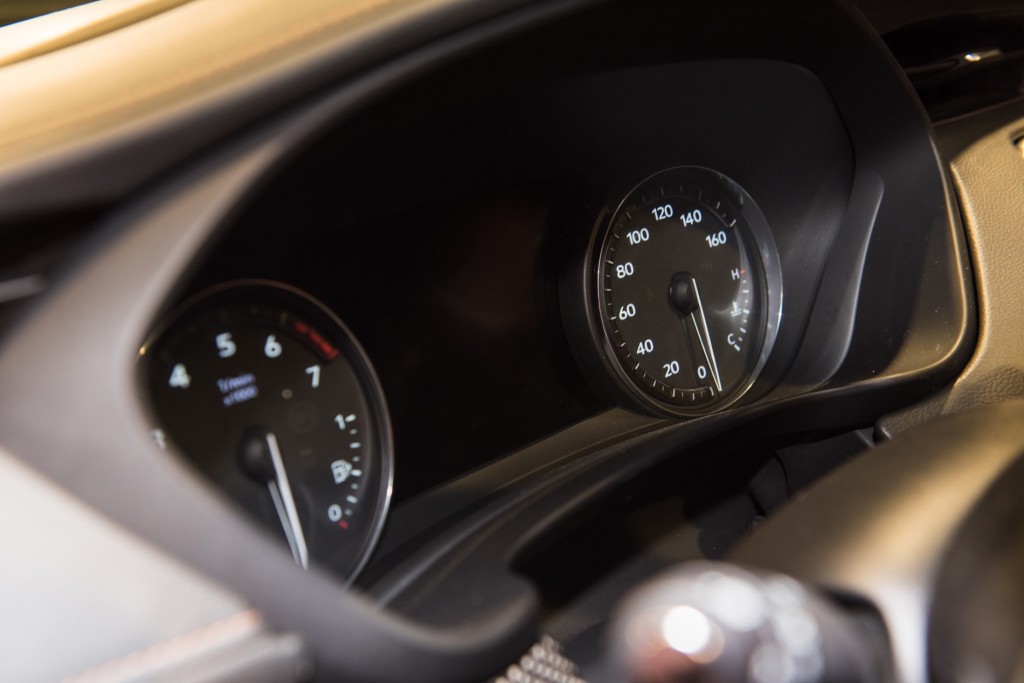 The gauge cluster is mighty functional

Not only does the gauge cluster feature two easy-to-read analog gauges (that don’t wear the same boring font as the ATS), but a large screen on the debut models sits between them. Since the car wasn’t running, we’re not sure how much information the screen displays, but it was an attractive design. Cadillac gauge clusters have been rather uninspired as of recent. 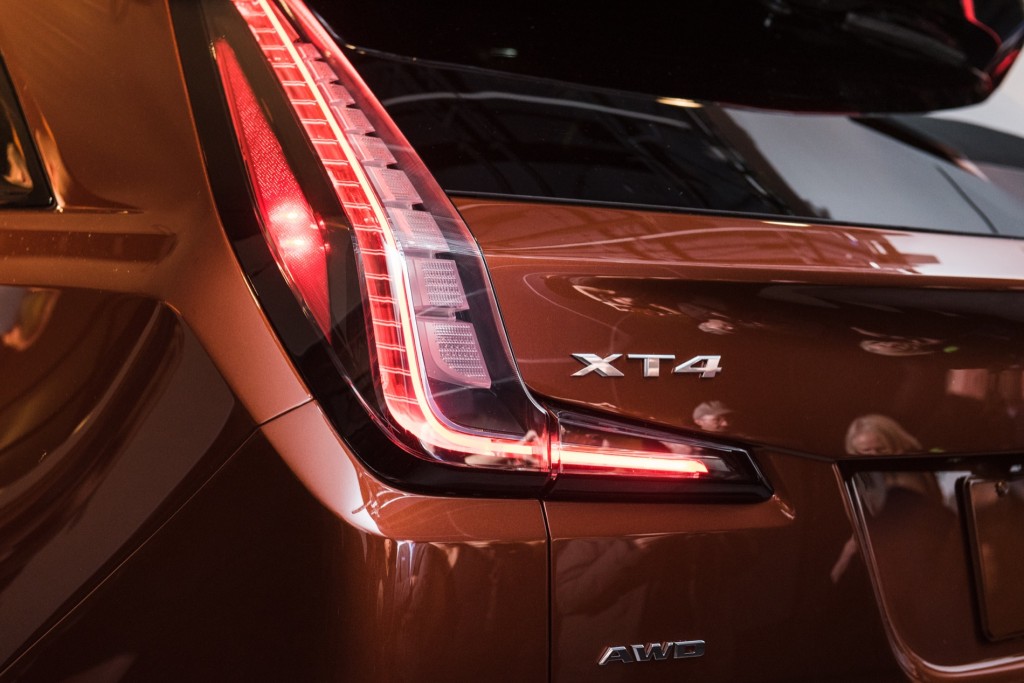 The 2019 Cadillac XT4 is proportionately larger than some of the vehicles it compares to in price, and that’s absolutely on purpose. It’s a well-tested strategy that Cadillac has executed in the past with the CTS and SRX crossover. For the price of a sub-compact crossover, say the BMW X2 or Audi Q3, buyers are treated to dimensions similar to a BMW X3 or Audi Q5. That should draw buyers into the showroom alone with a $36,000 price tag. 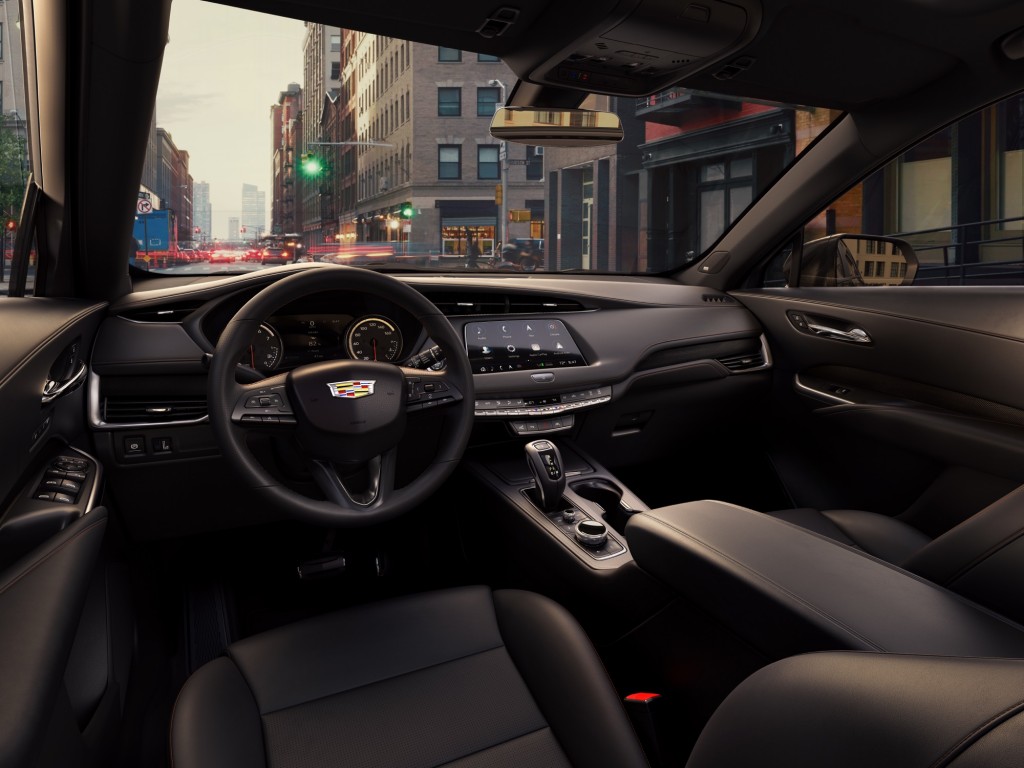 Design is subjective, but we do think the XT4 has a rather youthful spirit about it. We even believe it outdoes the XT5 in the design department with sharper creases and an Escala concept-inspired grille. Where the XT5 might still hold onto a few fuddy-duddy design traits, the XT4 just appears more vibrant. We like that a lot.