New spy shots seem to show a refreshed Cadillac XT5, potentially for the 2019 or 2020 model year, but we think there may be something more going on here.

While the body is undeniably an XT5, this doesn’t appear to be an ordinary mid-size crossover. Foremost, the wheels are gigantic for the test mule, which gives it an incredibly tall stance. Secondly, the entire body is shorter than the exhaust itself, which results in the protruding exhaust tips and mufflers. We also think there’s a good reason that only the front and rear bumpers boast camouflage – as this could very well be a test mule for a Cadillac crossover larger than the XT5. 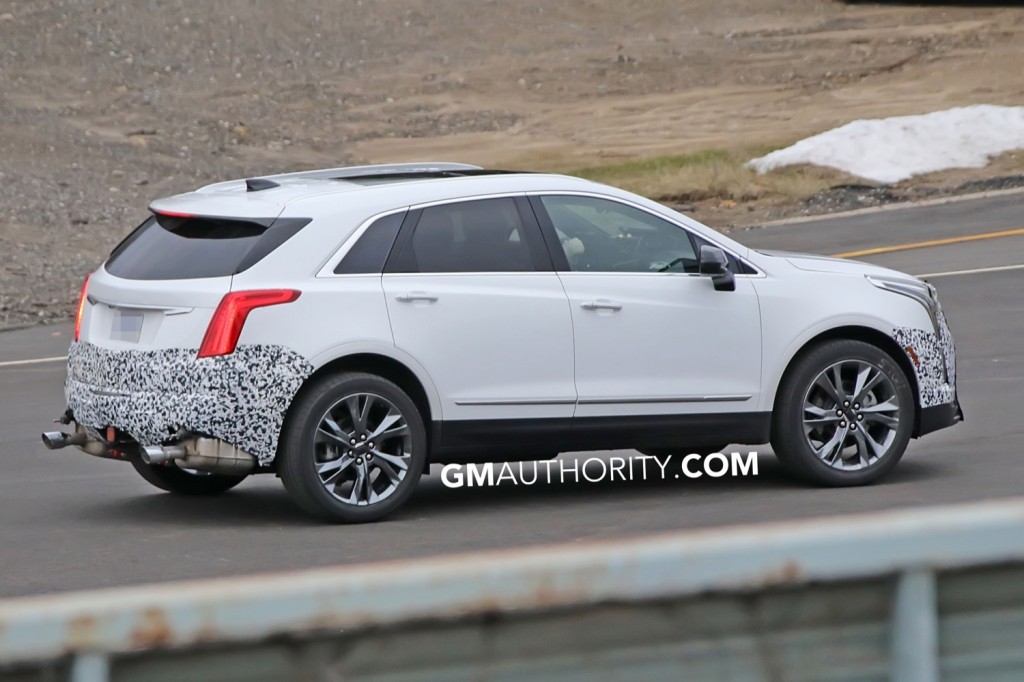 Supporting our hypothesis is that Cadillac has had plans for a crossover above the XT5. Rumored to be called Cadillac XT6, the model will slot above the midsize XT5 and likely ride on the extended-length version of the GM C1 platform. The regular-length version of the architecture currently underpins the first-gen XT5, second-gen GMC Acadia as well as the upcoming future Chevy Blazer. Meanwhile, the extended-length version of the C1 architecture underpins the second-generation Chevy Traverse and Buick Enclave, which are full-size models. As such, we could see the rumored XT6 being positioned as a “midsize plus” crossover with three rows to take on the likes of the Lexus RXL, Infiniti QX60, Volvo XC90 and Audi Q7 – a strategy that would still leave room for a larger and more expensive crossover to rival the likes of the Mercedes-Benz GLS-Class and BMW X7.

Supporting our idea that the vehicle seen here is not an updated XT5 is that it does not feature Cadillac’s new design language previewed by the Cadillac Escala concept. Meanwhile, the design of the upcoming compact 2019 XT4 and refreshed 2019 CT6 will be heavily influenced by the Escala. By comparison, this tester wears identical lights to the to the current XT5, albeit the grille is covered up. 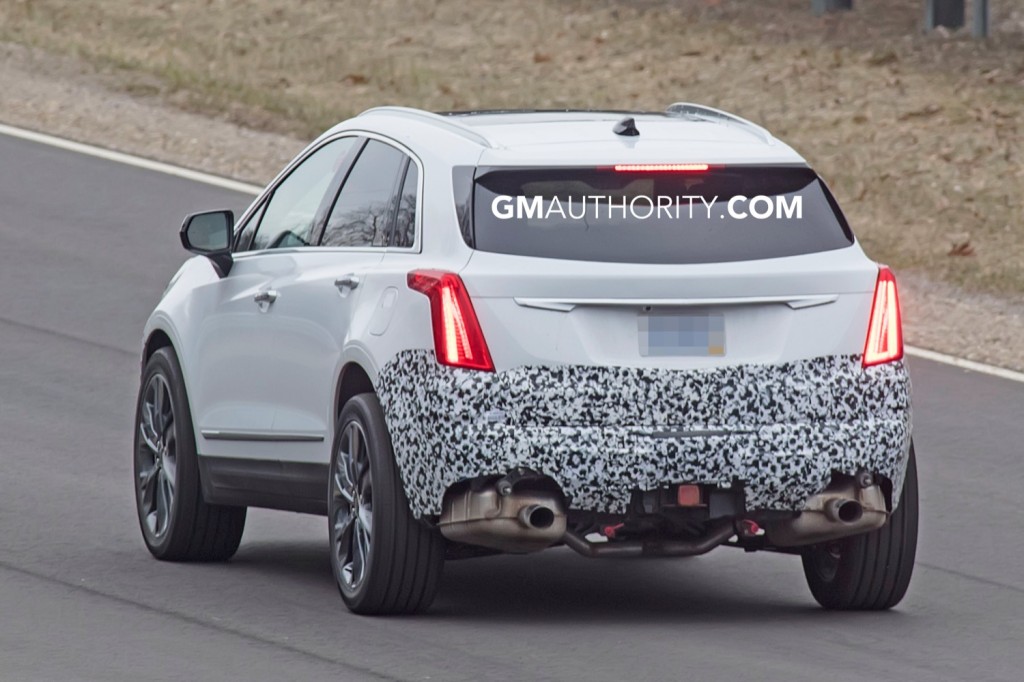 This is our first sighting, so we’ll have to wait and see if this particular prototype surfaces again, though it could come up in a different body in the near future. 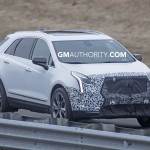 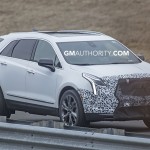 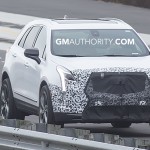 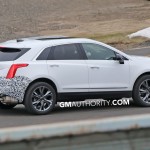 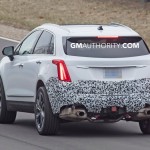