Holden has long been known for one vehicle solely: the Commodore. In fact, it earned the nickname and marketed “The Commodore Company” once upon a time. Those days are long gone, however.

Mark Bernhard, Holden chairman and managing director, told The Australian in a report published on Monday that the brand he oversees will have a much more diverse lineup. And he doesn’t foresee the 2018 Holden ZB Commodore as its main draw. Not a bash, but pure reality, he said.

“We don’t want to be known just as the Commodore company,” he said.  “The reality is we’ll sell less of this product than of the outgoing Commodore. We end up with a much more even balance of product, a more diversified portfolio,” he added.

The new Holden Commodore, a rebadged Opel Insignia Grand Sport, will cost $1,800 AUD less than the locally made VF Commodore series. The new car will include a Commodore Sportwagon and a Commodore Tourer, but no ute. 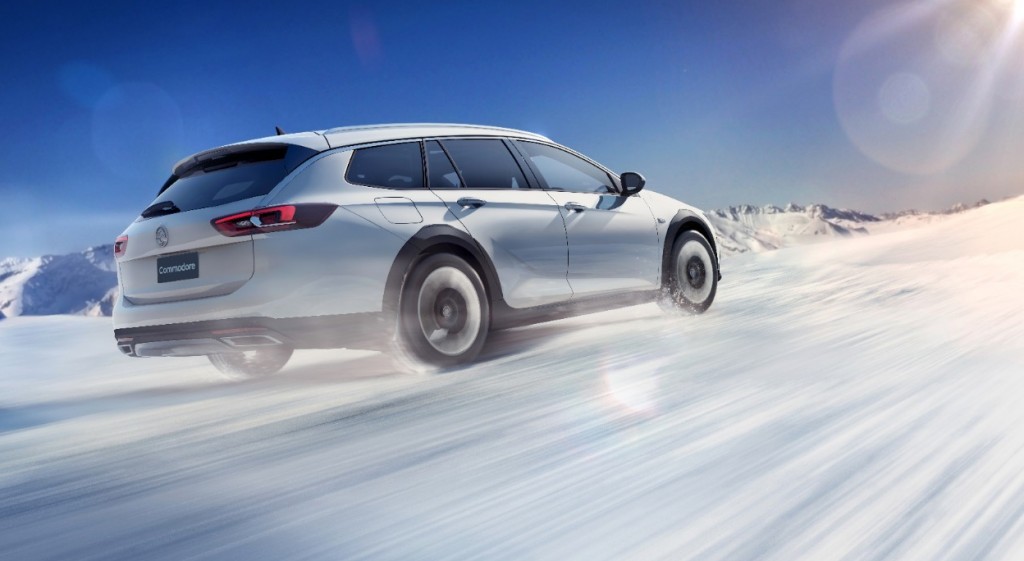 Bernhard also said the brand invited 400 skeptics of the imported Commodore last year to comb over the car. He told the publication that a majority of the invited walked away impressed and it will be the company’s mission to convert owners to the German-produced vehicle.

One final piece that Bernhard thinks will work in the ZB Commodore’s favor is the fact that no company is building cars in Australia. Now, there’s no discussion over import versus domestic. Buyers don’t have a choice anymore, he added.

Holden stands by the fact that the new Commodore still retains Australian DNA with specific tuning and calibration done by Holden engineers, and thousands of development miles clocked locally. The 2018 ZB Commodore will launch on February 21.