Cadillac Escalade sales increased in the United States and decreased in Canada in January 2018.

In Canada, cumulative Escalade sales decreased 6.45 percent to 145 cumulative units in January 2018. The 145 units were comprised of:

Though the Escalade sales continue to lead its segment in terms of cumulative sales volume by a long shot, key rivals are catching up and are threatening the Escalade’s dominance. For instance, the Infiniti QX80, which is only available as a single model in regular length form, outsold the regular-length Cadillac Escalade – with which it directly competes – by 427 units. Meanwhile, the all-new Lincoln Navigator (see Lincoln Navigator sales) posted a substantial sales jump.

Although it’s highly likely that the QX80’s sales success is the result of increased sales to daily rental fleets, the model’s sudden rise to the top of the segment’s sales charts shouldn’t be taken lightly, as the Escalade – long believed to be GM’s most profitable model – is extremely important to the bottom line of Cadillac and General Motors . The same should be said about the new Navigator, with Ford planning to increase production capacity of the new vehicle.

Even so, the cumulative 2,241 U.S. deliveries of the Escalade are good for a 30 percent share of the segment, demonstrating the raw strength of the vehicle in the marketplace. Notably, the Escalade is now the oldest model in its competitive set outside the Lexus LX. We attribute the continued commercial success of the Escalade to the following factors:

We should also note that the Mercedes-Benz GLS-Class, which technically is not an SUV but rather a large crossover with car-like driving characteristics that is the size of the regular-length Escalade model, outsold the regular-length Escalade in January by recording 1,682 deliveries. Cadillac was rumored to be working on a rival crossover to the GLS-Class and forthcoming BMW X7 on the Omega platform shared with the Cadillac CT6 se to be called Cadillac XT7 or Cadillac XT8 to slot above the upcoming three-row Cadillac XT6 crossover, which will ride on the long wheelbase variant of the C1 platform. However, the future of the Omega-based crossover is currently in the air. 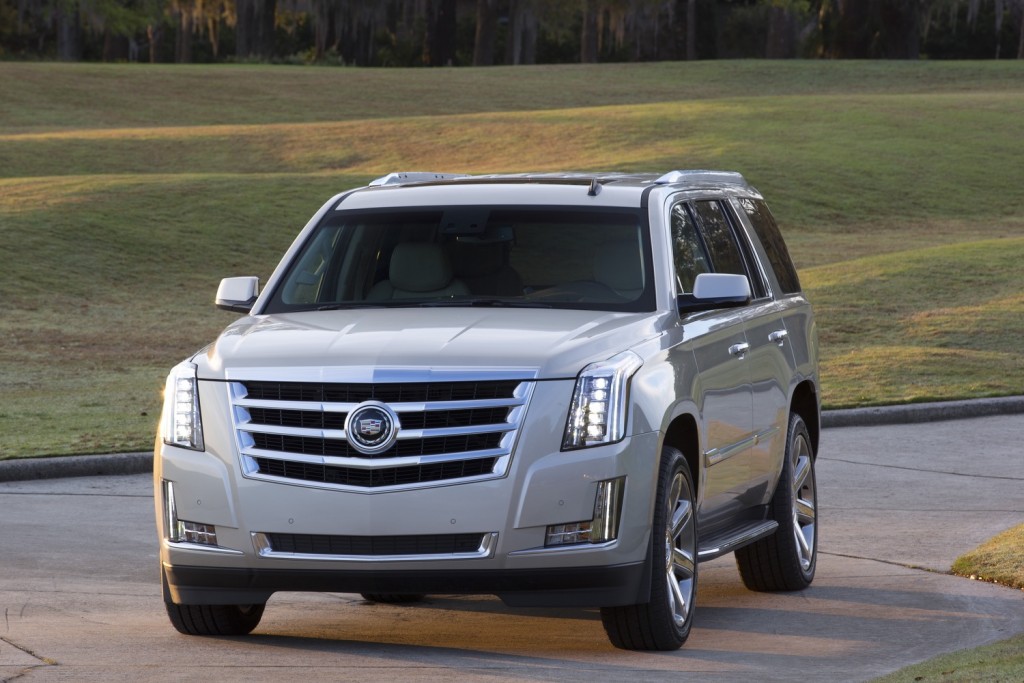