Buick Envision sales increased in the United States and decreased in Canada in January 2018.

In the United States, Buick Envision deliveries totaled 2,487 units in January 2018, an increase of about 14 percent compared to 2,187 units sold in January 2017. The results represent the model's best-ever January sales performance.

In Canada, Buick Envision deliveries totaled 124 units in January 2018, a decrease of about 19 percent compared to 153 units sold in January 2017.

Though Buick Envision sales rose in January, the sales volume was less than half of the over 6,000 units sold in December 2017. The performance retains it in third, or second-to-last, place in terms of cumulative sales volume in its segment, behind the Lexus NX and Acura RDX but ahead of the Lincoln MKC (see Lincoln MKC sales) and Infiniti QX50. In addition, Lexus NX sales grew significantly faster than those of the Buick Envision, widening the gap between the two models.

We expect Envision sales to continue growing in the coming months as long as the market continues to favor crossovers and Buick is capable of keeping up with demand for the vehicle. Whether the Envision can catch up to Lexus and Acura sales volumes remains to be seen. What’s more, the Envision will soon see internal competition from GM’s Cadillac brand and its upcoming 2019 Cadillac XT4 compact crossover, which will aim to take on the Lexus NX head on.

Below, we display sales numbers for compact luxury crossovers from European luxury brands for informational purposes. Despite being close in size to the Lexus NX, Acura RDX, Buick Envision and Lincoln MKC, these vehicles have starting prices roughly $5,000-$7,000 higher and therefore are generally purchased by customers who shop the midsize premium crossover segment that includes the Lexus RX, Acura MDX, Cadillac XT5 and Lincoln MKX. For instance, the Buick Envision starts at $34,065 while the Mercedes-Benz GLC-Class starts at $40,050 and the Alfa Romeo Stelvio starts at $41,995. As such, these models are comparable from a size standpoint, but are in different segments from a pricing/transactional standpoint. 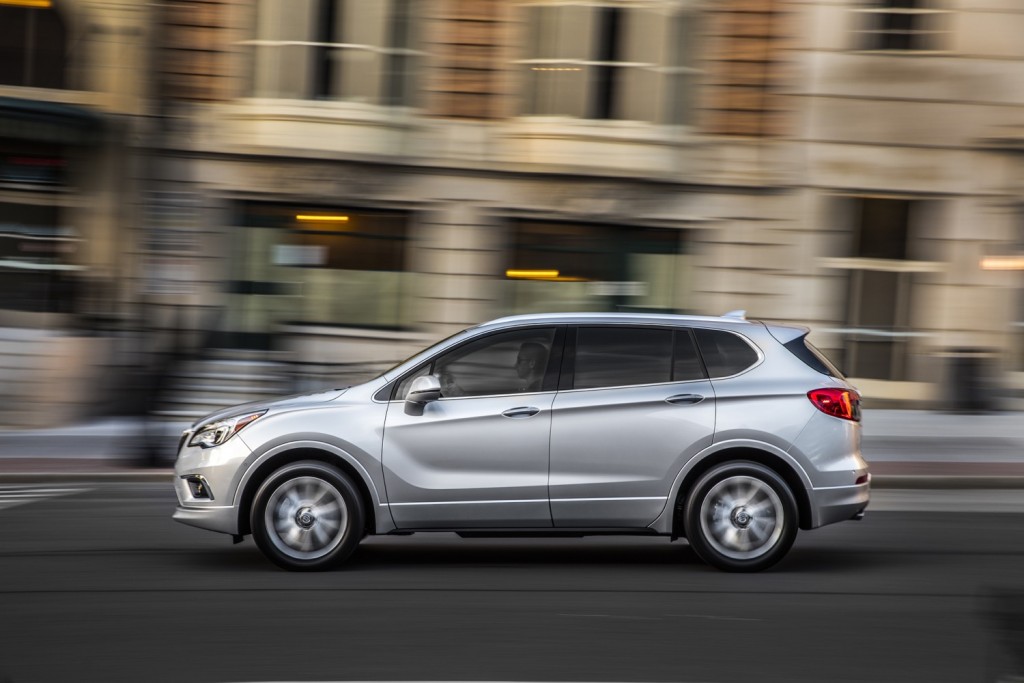 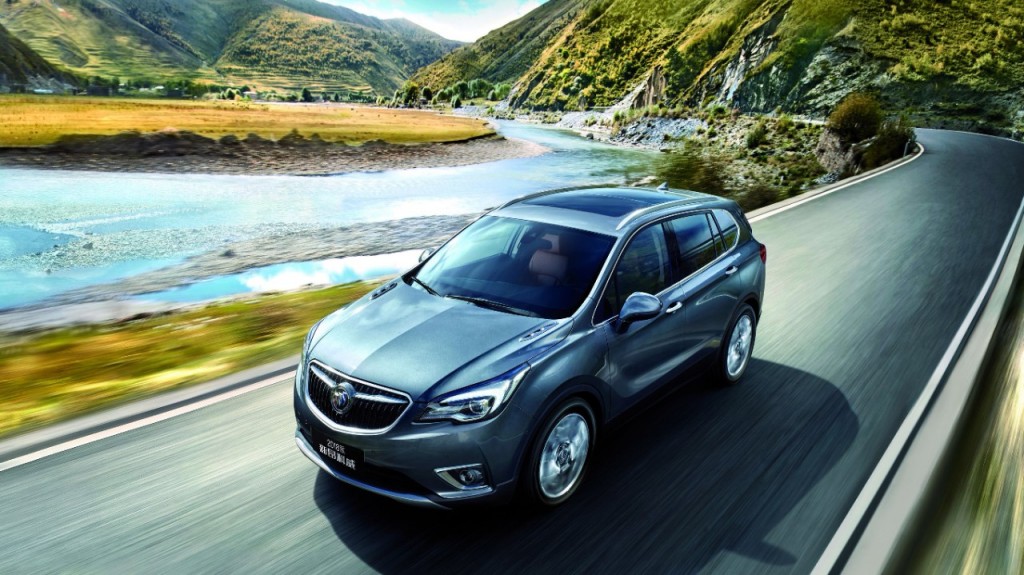