The 2013 Chevrolet Camaro ZL1 had a base MSRP of $54,095, or about $8,000 less than the starting price of the current model. So when the sixth-gen ZL1 was announced, some figured that the fifth-gen ZL1 would become a bargain purchase… and it looks like that’s exactly what happened.

In fact, prices on second-hand fifth-gen models have fallen so low that you can snag a mildly used fifth-gen ZL1 for less than $30,000. We came across this yellow one equipped with a manual transmission and just over 35,000 miles on AutoTrader for $29,790. If you fancy a convertible with an automatic instead, there’s this red ‘vert on Cars.com that is even cheaper. Naturally, a fifth-gen will less miles on the clock typically go for thousand more, like this sinister-looking black one – a 2013 Camaro ZL1 Coupe with a manual gearbox and 12,352 miles going for $35,799. 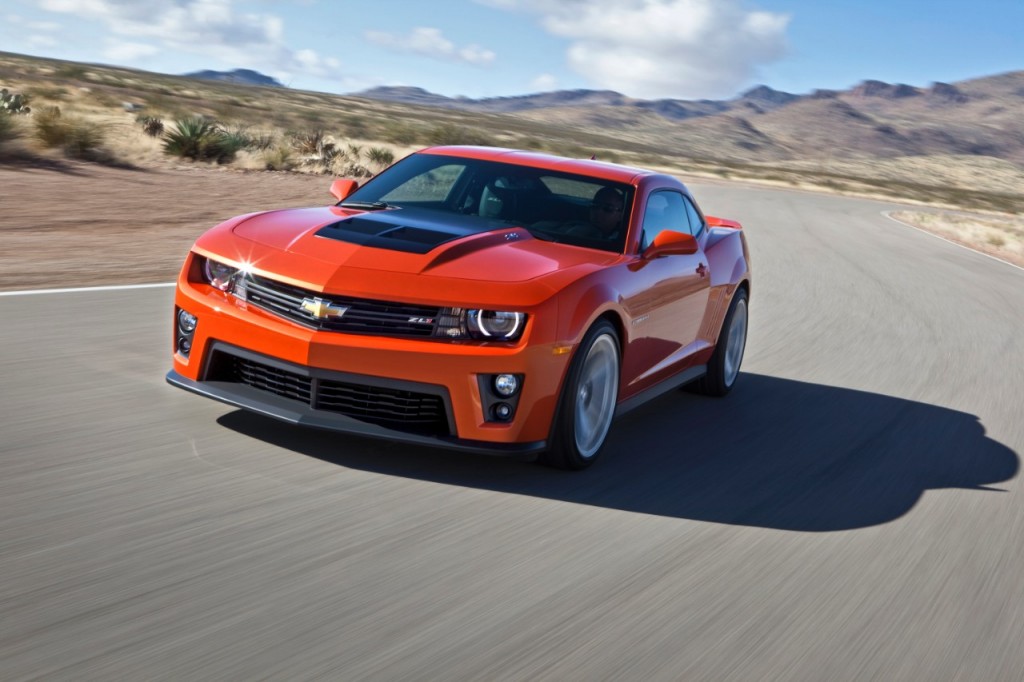 That’s certainly something to consider if you’re in the market for a sixth-gen Camaro 1SS, which for the 2016-2018 model years has a starting MSRP in the $37,000-$38,000 range (before any rebates). If you’re not looking for the most nimble of chassis and don’t care about the updated looks or interior of the sixth-gen, then perhaps going for a lightly used Gen 5 ZL1 would be money well spent.

What are your thoughts on the used Camaro ZL1 market? Do you see it as getting a sweet ride while also saving a pretty penny, or overpaying for an outdated model? Speak to us in the comment section below.