Last year, we proclaimed Buick is the new Saab. It’s thrown the covers off as a quirky brand within GM’s lineup positioned with more premium intentions. What other American brand offers a convertible, wagon, and a hatchback sedan? Things won’t be changing at Buick, either, according to Chris Hay, director of product and pricing at Buick.

AutoGuide spoke with Hay on Buick’s future, and in a report published on Tuesday, the executive said the brand will continue to fill in “white spaces” across its portfolio. The “white space” term became fairly synonymous with Buick years ago as the Encore sub-compact crossover and Cascada launched. Both represented oddball products, but have found success.

“We see uncrowded market segments and want to offer our own unique product,” Hay added. 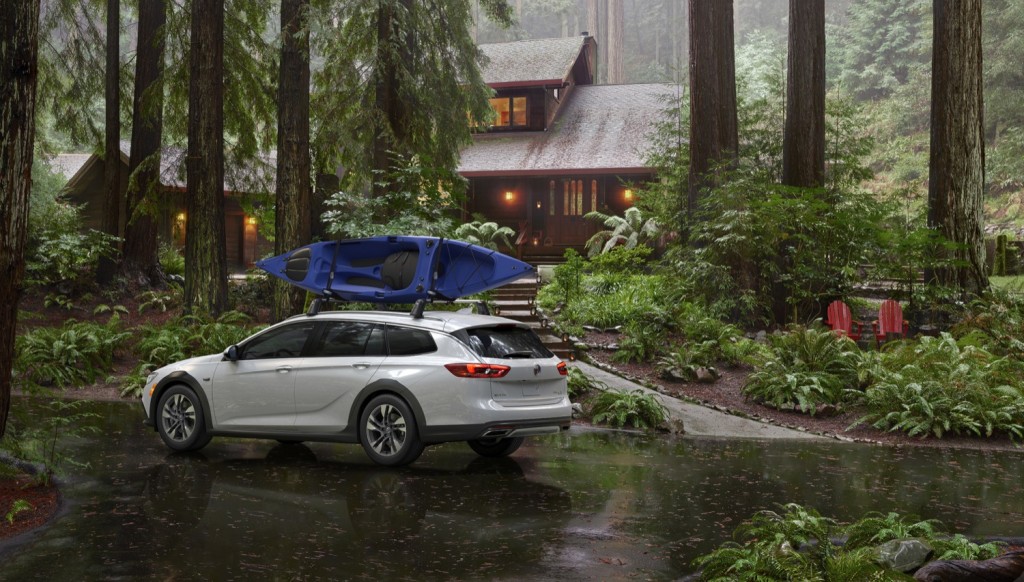 He spoke at length about the 2018 Buick Regal TourX—which we’re driving this week—and put the car’s intentions bluntly: Buick wants a piece of the Subaru Outback market. Subaru sold 90,000 Outbacks last year, which makes it a small segment, but Buick is etching a proven track record for playing in these “white spaces.” 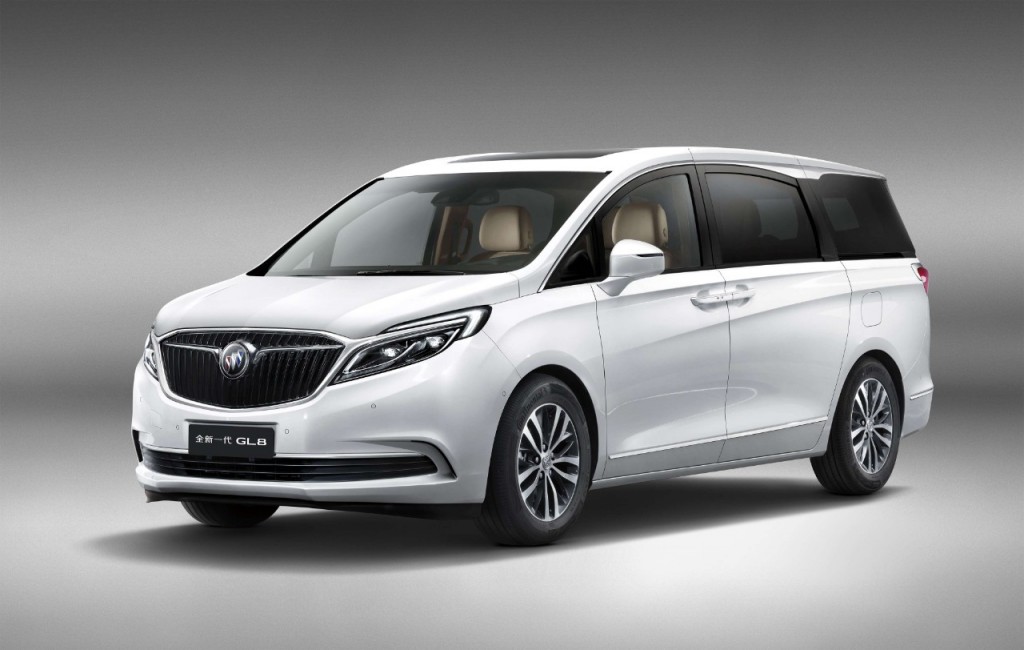 Where could Buick go next? Hay mentioned a premium minivan and additional hybrid vehicles. The minivan Hay referred to is likely the Buick GL8, a Chinese multi-purpose vehicle based on GM’s archaic U-platform. The platform dates back to the Pontiac Trans Sport. Buick China also offers a LaCrosse Hybrid.

“If we get the sense of any demand in these segments, we can bring over something that has been offered in other segments,” he said.