If the mid-size pickup truck segment was heating up when GM introduced its at-the-time new Chevy truck, the second-gen Chevy Colorado, as well as the GMC Canyon in 2015, then it’s about to get much hotter. Besides the usual segment contenders that include the Toyota Tacoma, Nissan Frontier, along with GM’s Chevy Colorado and GMC Canyon, Ford will soon introduce the all-new Ranger and Jeep will introduce the pickup version of the Wrangler. And now, there is evidence to suggest that Volkswagen might be planning to enter the fray. A blazing-hot segment, indeed.

Letting The  Wolf In The Henhouse 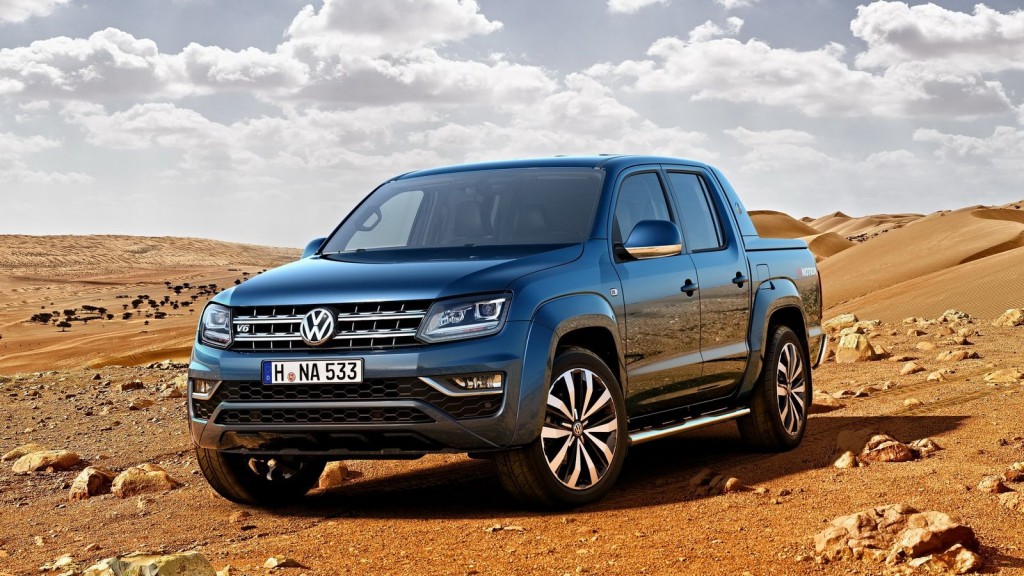 As first reported by by sister site Motrolix, Volkswagen AG recently filed an application to register the Amarok name with the United States Patent and Trademark Office (USPTO), a move that could telegraph the German automaker’s intentions to sell its midsize Amarok pickup in the U.S. market.

But we should note that this isn’t the first time that VW has moved to trademark the Amarok name, having applied for the mark on two different occasions in the past. In addition, bringing the Amarok to the States isn’t part of VW’s strategy for North America. Instead, VW plans to turn around its struggling U.S. operations by offering a wide range of crossovers. But we can’t imagine that the world’s biggest automaker will not want a piece of the growing midsize truck segment.

If VW does bring the Amarok – which means Wolf in Inuit – to the U.S., it would be entering quite a healthy segment. 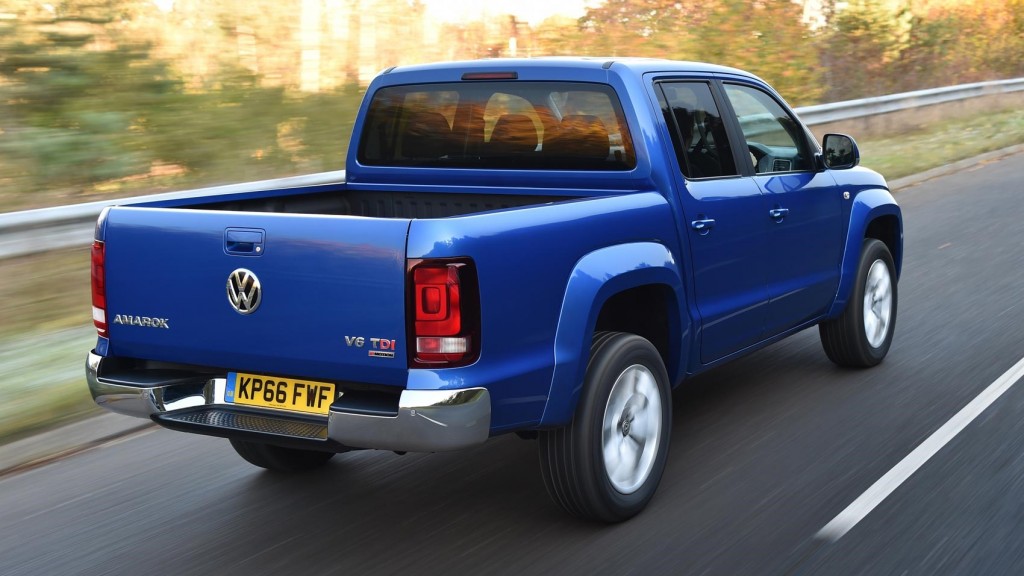 So, what kind of a threat does a potential Volkswagen Amarok pose to GM’s Chevy Colorado and GMC Canyon in the midsize truck space? In a word – a moderate one.

A significant majority of pickup truck buyers are loyal to their brand. Chevy guys buy new Chevy trucks, Ford guys buy Fords, GMC and so on. So if VW does come to the U.S. with an Amarok, it would be entering a segment in which it hasn’t competed since the 1980s, and therefore a segment in which it has very little loyalty, if any at all. That alone would make it a tough road to climb, as Honda is seeing with the Ridgeline. But what would play into VW’s favor is that the midsize pickup segment doesn’t have as much loyalty as the full-size space, and in that regard, the German automaker might be able to ruffle away some buyers from the established competitors.