The Chevrolet Onix accounted for 18,611 deliveries in Brazil in November 2017. The performance sets a new record for the model in the market, enabling it to retain its crown as Brazil’s best-selling car.

Based on the GM Gamma 2 platform used by the Chevrolet Sonic, the Onix is a B-segment hatchback developed specifically for developing markets. It is available in ruggedized Onix Activ form July 2016. The sedan variant of the Onix is the Chevrolet Prisma.

Since its launch in 2012, the Onix has steadily risen to high popularity, with the model becoming the best-selling Latin American car in calendar year 2016. The Onix is produced at the GM Gravataí plant in the Brazilian state of Rio Grade do Sul. 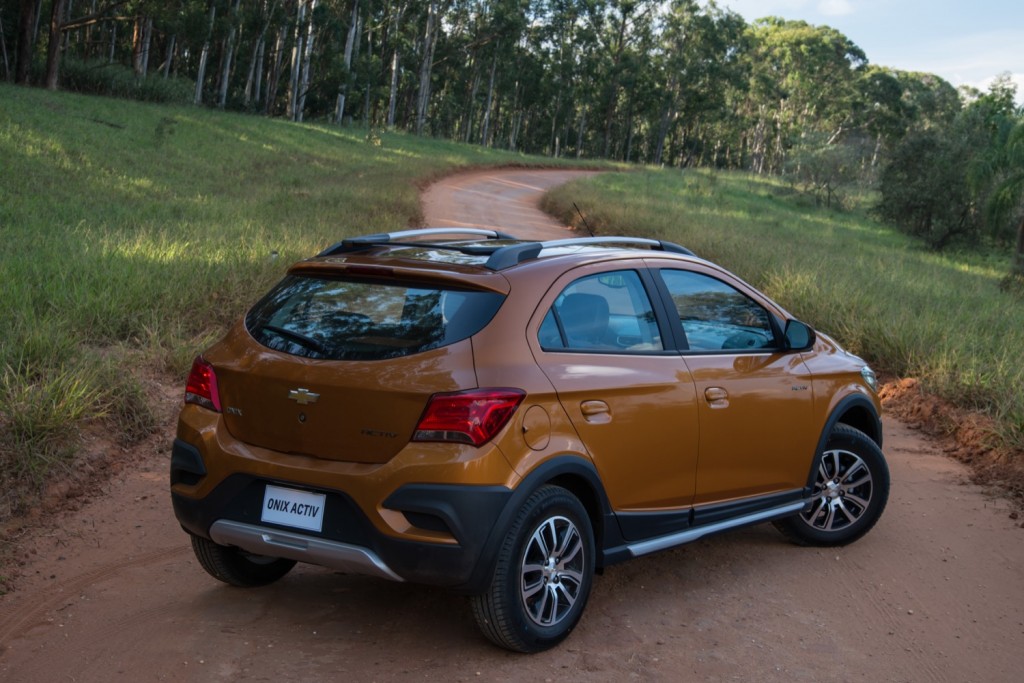 In addition, several other Chevrolet models lead other Brazilian vehicle segments, including Chevrolet Prisma, a sedan variant of the Onix, the Spin minivan, the Cobalt mid-compact sedan, and the Cruze Sport6 hatchback.

Chevy also saw standout sales in two other key segments: pickup trucks and SUVs during the month. The S10 and Montana pickups totaled 3,802 cumulative deliveries, while the SUV sales totaled a cumulative 1,891 units – the brand’s highest SUV sales volume in history – thanks to the Chevy Tracker (called the Chevrolet Trax in North America) and Chevrolet Equinox.

“Due to the success of these two SUVs in the [Brazilian] domestic market, Chevrolet is expanding the availability of Tracker and especially Equinox to be able to adjust demand to high demand,” said Marcos Munhoz, vice president of GM Mercosul (via translation). 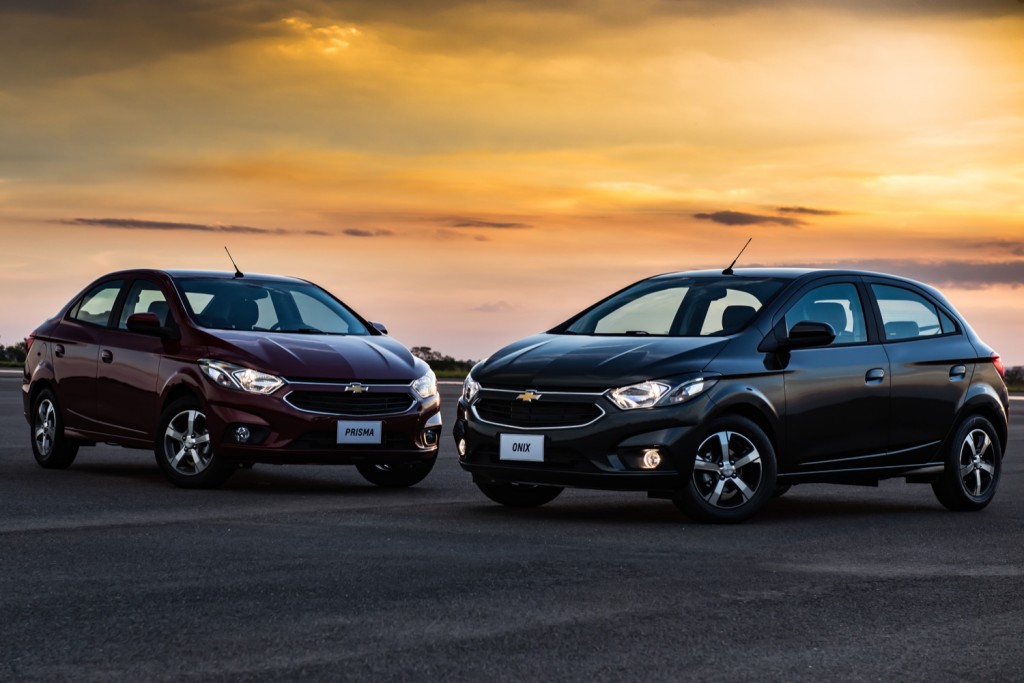 For the first 11 months of the year, Chevrolet sales increased 15.6 percent to 356.6 units over the same time period in 2017. The performance outpaces the overall market by 9.8 percent, making Chevrolet Brazil’s fastest-growing car brand.

“Chevrolet is the fastest growing brand in the year. As of November, there are 48,000 additional units emplaced, reflecting the good acceptance of the consumer for the investments we made in design and energy efficiency and connectivity technologies across our product line,” added Munhoz, via translation.