Canada is becoming more certain that U.S. President Donald Trump will soon announce that the U.S. will withdraw from the North American Free Trade Agreement (NAFTA). That much is according to two government sources, who spoke on Wednesday to Reuters.

Negotiators from the United States, Canada and Mexico are scheduled to meet in late January to continue their talks in updating the treaty. Reuters’ sources said that they expect Trump to make his announcement around the same time as this meeting, which will be the sixth and second-to-last of the series.

The currencies of Canada and Mexico weakened against the U.S. dollar after the news broke, with the Canadian dollar falling to its weakest level this year at C$1.2561 to $1 USD, or 79.61 U.S. cents. The Mexican peso traded down roughly 0.6 percent at 1925 GMT. 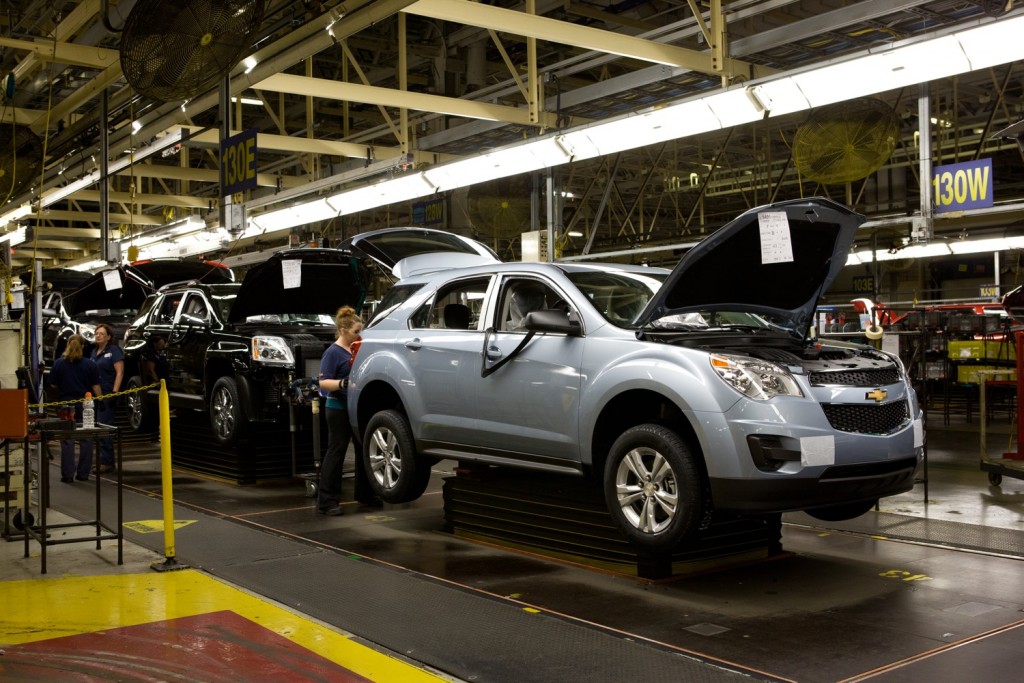 Trump has previously stated that he would withdraw from NAFTA unless Canada and Mexico agree to major changes in the agreement. The president also stated that the changes are necessary in order to make the treaty, which was initially established in 1994, more fair. Yet some believe that an announcement of a withdrawal would serve as a negotiating tactic for Trump in order to win concessions from Canada and Mexico. And many wonder whether the U.S. Congress would ultimately vote to approve such a move.

For their part, both Canada and Mexico have turned down most suggestions presented by the United States in reforming NAFTA.

The penultimate meeting runs January 23-28 in Montreal, and final negotiations are scheduled to conclude at the end of March.

General Motors produces a significant operates various plants across all three NAFTA countries. United States’ withdrawal from the treaty could significantly impact the automaker as well as each individual member nation both strategically and financially. For instance, the GM CAMI Assembly in Ingersoll, Ontario, Canada produces the majority of Chevrolet Equinox compact crossovers for the U.S. and Canadian markets. It might be significantly impacted from a U.S. withdrawal from NAFTA.