Chevrolet Camaro chief engineer Al Oppenheiser believes crosstown rival Ford has some catching up to do after Chevy introduced a number of performance-oriented Camaros.

Oppenheiser made the comments in a Hagerty interview published on Monday after asked about his thoughts on the upcoming Shelby GT500, which Ford teased at the 2018 North American International Auto Show. The pony car will arrive with over 700 horsepower, according to the blue oval.

“I think they’ve got a lot to catch up on. They haven’t had anything for a while. I think our SS 1LE pretty much put the GT350R in second place, all around,” Oppenheiser said.

The Camaro chief made similar comments at the 2017 Camaro SS 1LE’s debut at the 2016 Chicago Auto Show. During an interview with GM Authority, Oppenheiser was confident the track package would outgun Ford’s Shelby GT350. To his credit, he was correct. 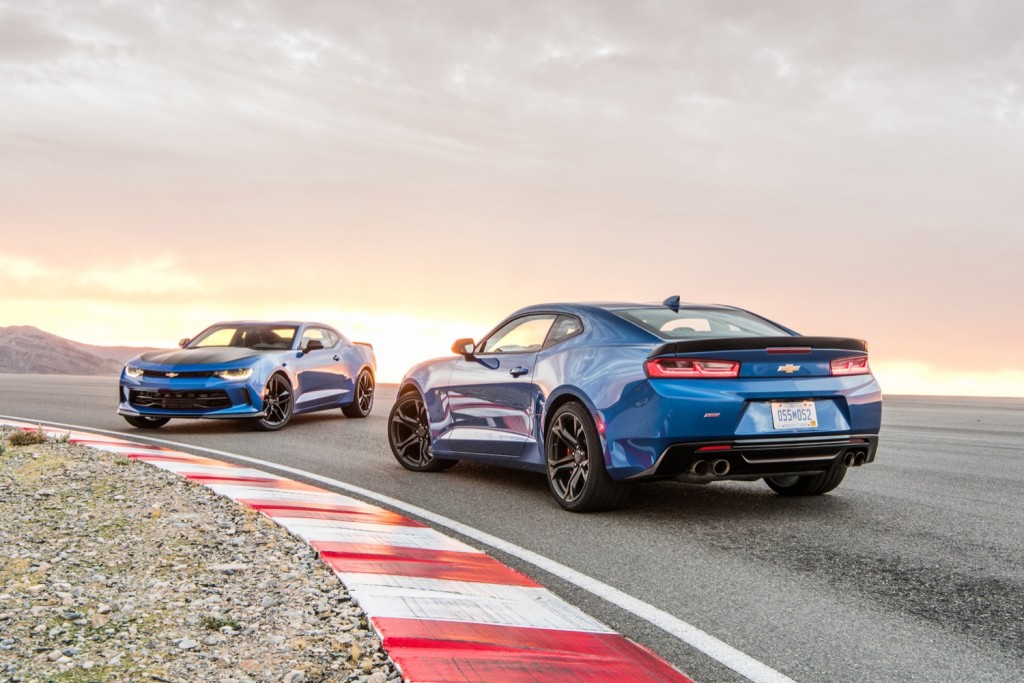 He also added the Camaro team’s goal over the past two generations of the car has been to show that it’s not just about horsepower.

“We’ve shown in two generations it’s not only about horsepower, it’s ‘can you get that horsepower to turn?'”

Despite the ever-so-slight diss at his rival, Oppenheiser welcomes the continued battle and added it keeps the segment relevant. He said the Camaro team will be more than ready to tackle whatever Ford brings to the table and he has no plans to stop.

The Camaro’s future will include a refreshed car altogether this year and Oppenheiser even hinted at the possibility of a drag package, or even a factory Dodge Demon rival.