Chevrolet hasn’t attempted an all-electric supercar or even a hybrid sports car. We think that will change with the mid-engine C8 Corvette, but for now, all eyes are on Genovation and its C7 Corvette-based GXE electric supercar.

The car made its debut at the 2018 Consumer Electronics Show in Las Vegas, Nevada, on Tuesday and there’s certainly a lot to love. Starting with the exterior design, it looks really good. We quite like the round taillights at the rear, which should please some Corvette loyalists that were left with sour notes over the C7 Corvette’s angular units. We also think it looks like an R34 Skyline GT-R a bit. 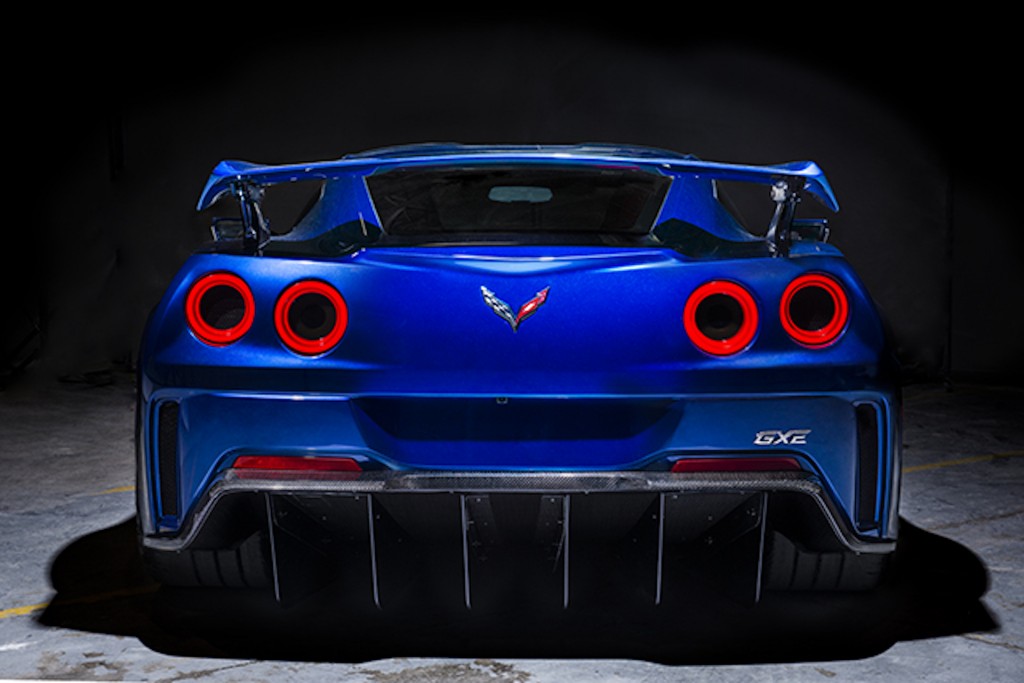 Inside, the interior is totally redone with new upholstery and a massive touchscreen where the center stack once resided.

As for the performance, the GXE’s electric powertrain boasts two electric motors and five battery packs to deliver 175 miles of range with 60 kilowatt-hour capacity. In total, 800 horsepower and 700 pound-feet of torque are available. The power should sprint the car from 0-60 mph in less than three seconds with a top speed of 220 mph. Better yet? Genovation will actually build the car with a seven-speed manual transmission. An eight-speed automatic is optional. That will make the GXE the world’s first electric car with a manual gearbox. 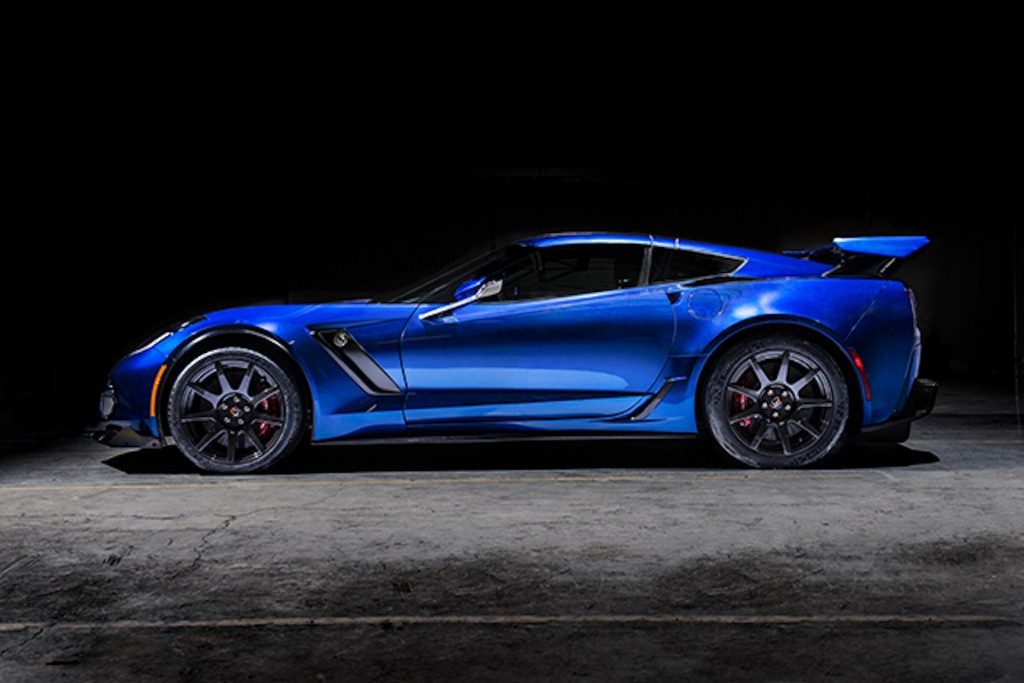 How much will this purpose-built electric track car cost? An eye-watering $750,000. That’s a lot of dough, but Genovation will build just 75 of them. We think it’s a very cool project and look forward to seeing more of the car when deliveries begin this year.