Earlier this morning, we brought you the most recent 2019 Cadillac XT4 spy pictures that show the upcoming compact luxury crossover testing with production lights in the front and rear. A closer look at the camouflaged prototype, however, shows what might be a new feature – deployable running boards integrated into the vehicle’s body. 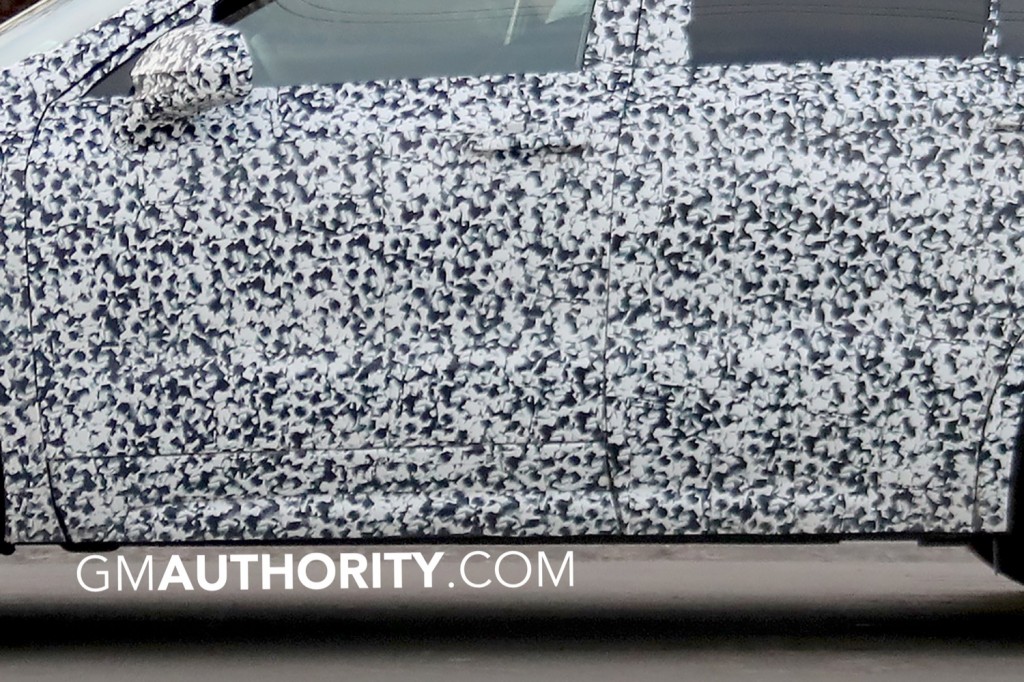 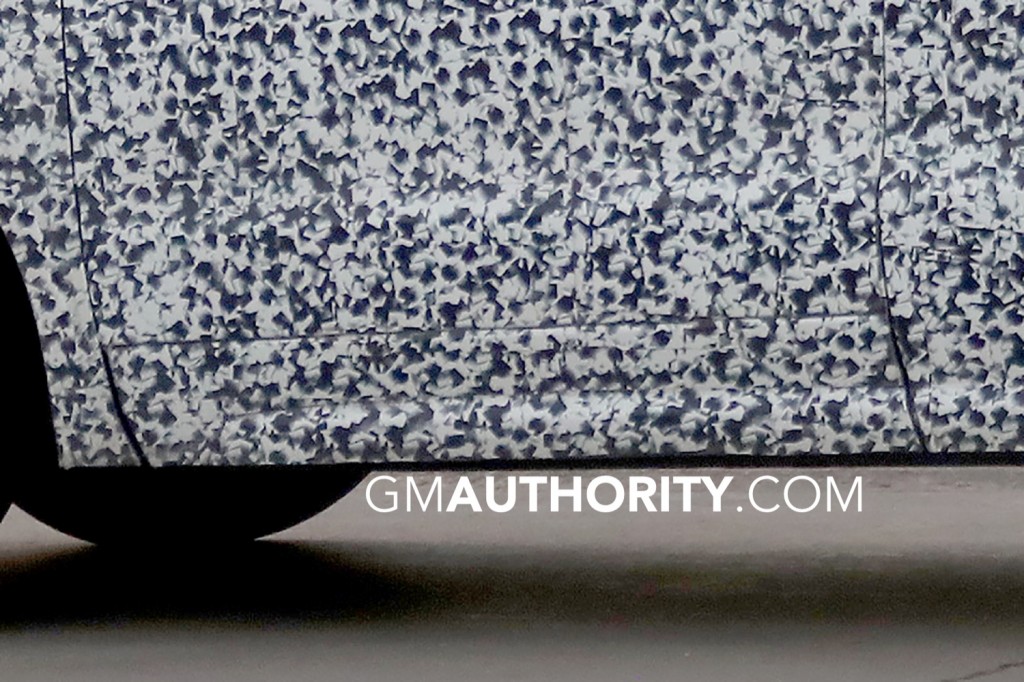 Specifically, the 2019 Cadillac XT4 tester has a peculiar cutline a few inches below the bottom end of the front door, above the side sill – potentially suggesting that this area will “pop out” to form an assist step, otherwise known as a running board. By comparison, the Cadillac XT5, along with all current-generation crossovers from other GM brands, don’t have the aforementioned cutline. Instead, they feature a door that runs nearly the entire height of the body (vertically) while being broken up visually by a decorative element running horizontally. The automaker has touted a full-height door as having a convenience advantage, as it prevents occupants from sullying their pants or legs when getting in or out of their vehicle on what could potentially be dirty from snow or rain splash-back. 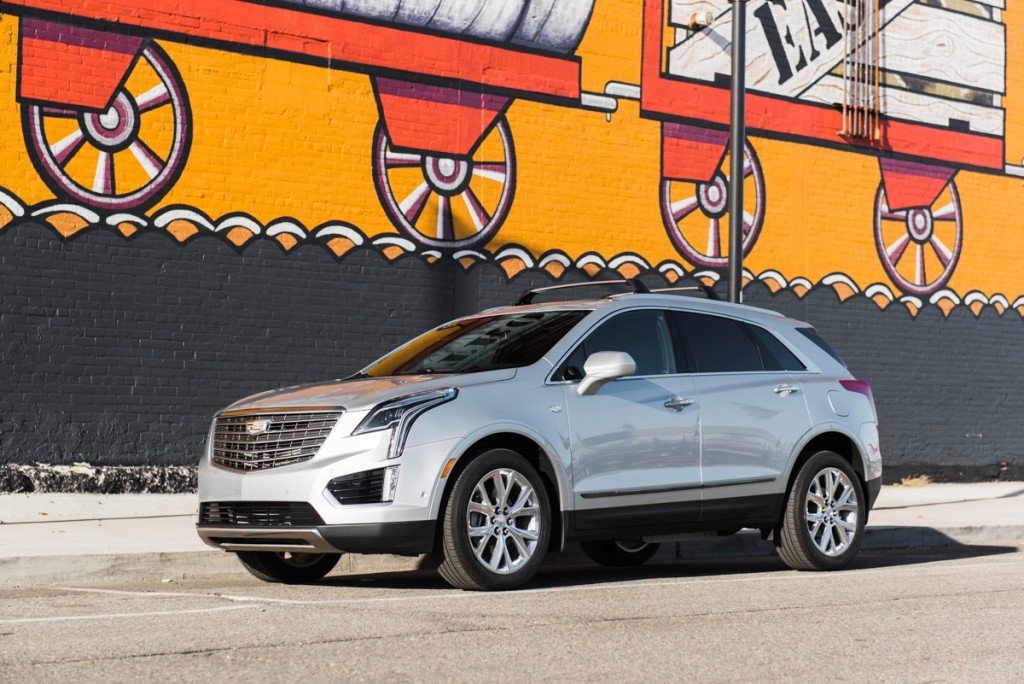 In comparison to the XT4, the doors of the XT5 run nearly the entire vertical height of the vehicle, and are broken up by a decorative element running horizontally that is purely for aesthetic purposes 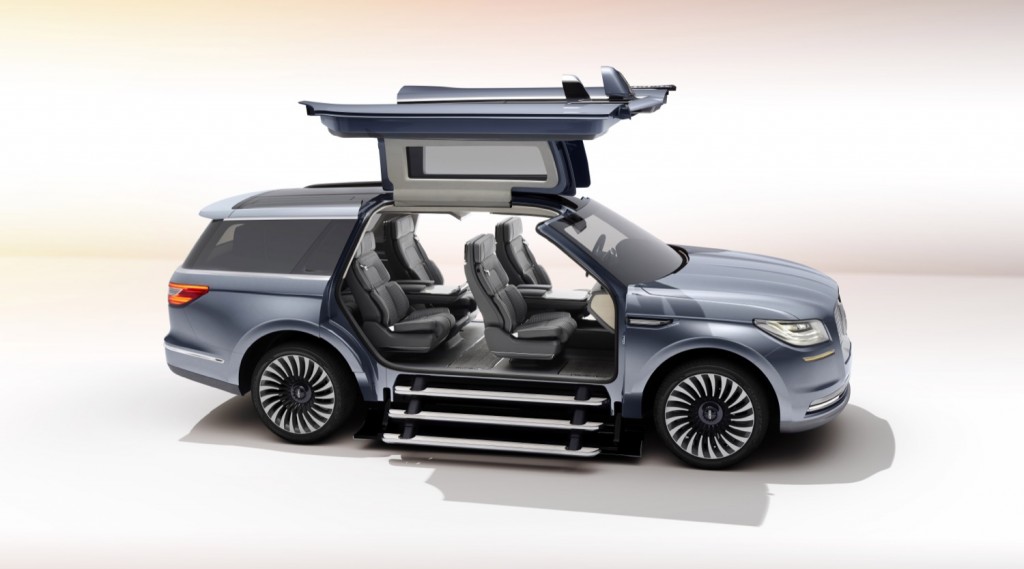 The new crossover will ride on the GM E2 platform shared with the Chevrolet Malibu and Buick Regal/Opel-Vauxhall Insignia. It will likely be powered by GM’s turbocharged 2.0L LTG inline four-cylinder engine making in the vicinity of 250 horsepower. A plug-in hybrid variant will also be offered. The XT4 will be produced for North America at the GM Fairfax plant in Kansas alongside the current Chevrolet Malibu. In fact, the factory has already commenced production prep of the XT4. A Shanghai-GM plant in China will produce the vehicle for that market.

The vehicle will likely feature several unique-to-segment feature, including a hidden rear window wiper and the aforementioned deployable running boards integrated into the vehicle’s body. 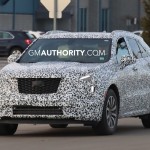 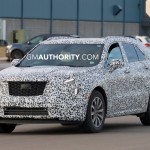 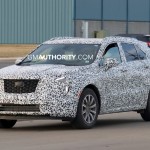 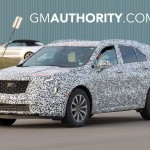 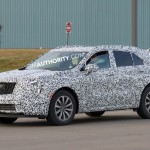 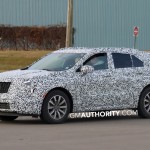 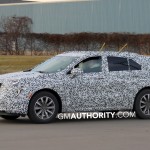 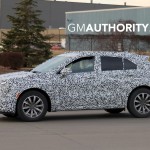 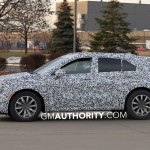 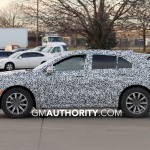 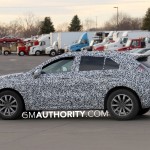 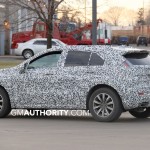 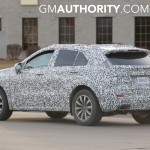 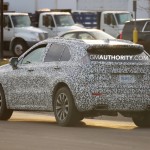 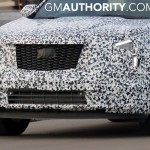 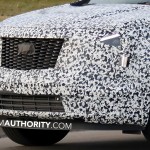 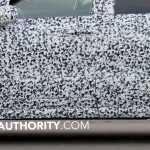 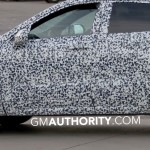 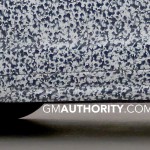 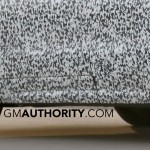 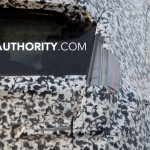 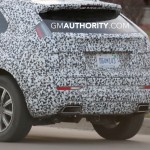