There’s no escaping the fact that the Chevrolet Express and GMC Savana are downright archaic. There are two ways to track the vans’ age: they’re either 23 years old since the first Express launched in 1996, or 16 years old since the vans last received major updates in 2003. Both numbers corroborate the point, though: GM’s vans are aged offerings.

Our sister site, Ford Authority, kept that in mind while driving the 2017 Ford Transit 350 EcoBoost. The model Ford Authority drove was the posh work van filled to the gills with optional equipment. But even if we looked past the fancy equipment in the Ford, such as heated tow mirrors, power running board and more, the Transit spoke its strengths loud and clear: it simply does the cargo van thing better, a circumstance that also carries over to the sales charts.

Although Ford Transit sales were down in 2017, it still handily outsold the Chevy Express and its GMC Savana twins, combined. We’re sure that offering the Transit in a never-ending combination of trim configurations and options helps to make its sales case, since it would seem that there is a Transit for just about everybody.

And that truly begs the question: where in the world are GM’s new vans? The Transit’s European roots lend themselves better to cargo capacity and hauling, and Ford Authority even found the driving experience rather delightful. Granted, we have yet to drive the 2018 Express or Savana, which now boast a new base V6 engine and 8-speed automatic transmission, or an optional 2.8-liter Duramax turbodiesel, but the foundation of GM’s vans is still the same as it has been for over two decades. Once upon a time, it seemed like Opel could come to GM’s rescue and provide its entire portfolio of commercial and cargo vans. That option is no more after GM sold the brand to PSA Groupe in 2017. 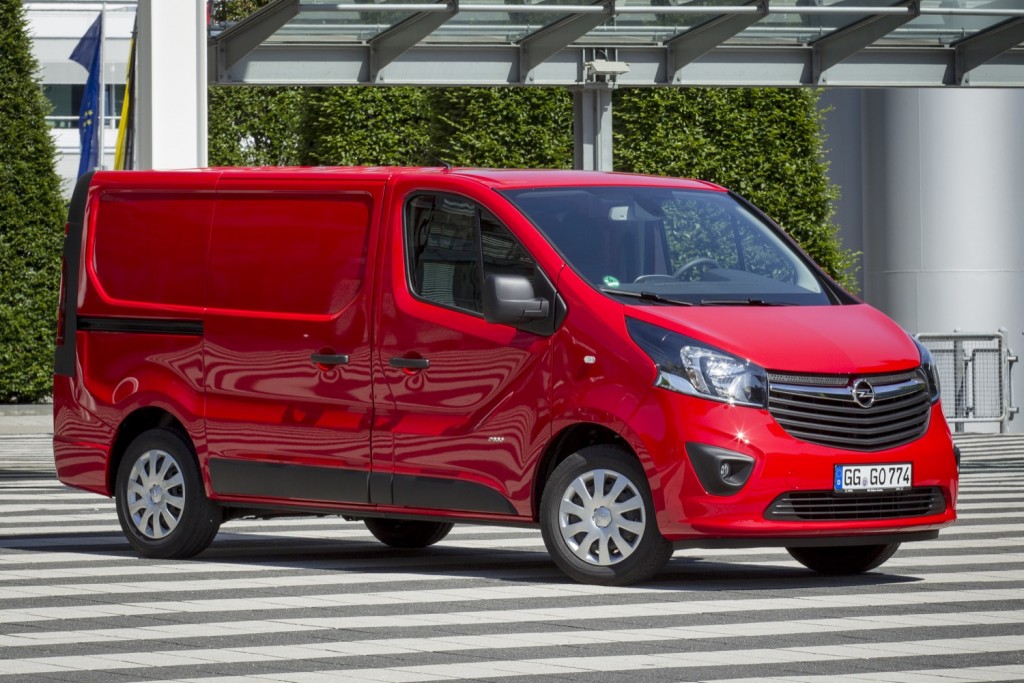 So from here, GM could either develop a new lineup of vans by itself or co-develop them with another industry player. Partnering with others on commercial vehicles is a strategy that has lately been growing in popularity for GM. For instance, the upcoming Chevrolet Medium Duty Trucks – the Silverado 4500HD and Silverado 5500HD – are being developed in conjunction with Navistar. The two companies also inked a separate deal back in 2016 that has Navistar producing cutaway versions of GM’s vans at a plant of its own, in order to expand supply of Express/Savana cutaways. Meanwhile, the Chevrolet Low Cab Forward is sourced directly from Isuzu, with seemingly little (or rather no) GM input, while the Chevrolet City Express is sourced straight from Nissan, also with minimal, if any, GM involvement.

Or, the segment simply isn’t ripe for revolution in GM’s eyes. The Express and Savana keep a loyal fleet crowd and investments may not outweigh the benefits. We don’t know the answer, but the Transit 350 EcoBoost felt two leagues ahead of GM.