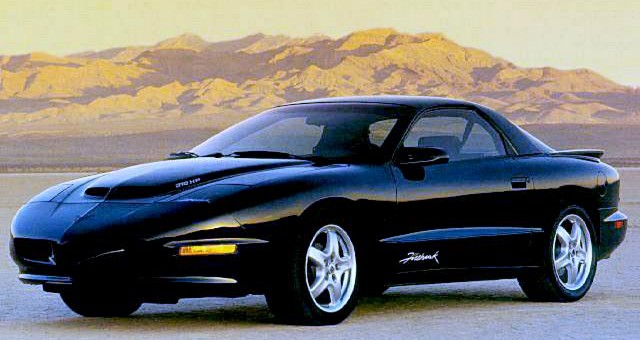 We doubt Ferraris, Porsche, Aston Martins and other cars will ever not be considered collectible, but as Generation X and Millennials earn more buying power, their taste in collector cars is coming through.

Barron’s reported on Monday on Hagerty’s “Bull Market” collectible car list for 2018 and two vehicles from General Motors found a home. The comes from 2,000 requests for insurance quotes from Gen Xers and Millennials on what they want to drive, own and, ultimately, collect.

First is the 1993-2002 Pontiac Firebird Firehawk. SLP built a limited run of Firehawks with upgrades to the power and suspension. The special Firebirds also received unique graphics packages and wheels. The 10th-anniversary Firehawk cars will likely be most sought after as they marked the end of the Firebird’s life.

Second is the Chevrolet Blazer, specifically SUVs built between 1969 and 1972. It’s not the first time the Blazer has shown up on the collectible vehicle market’s radar. Classic SUVs and trucks, in general, have become quite popular recently. Other cars include the Toyota Supra Turbo, Ford Raptor, and Lamborghini Diablo. 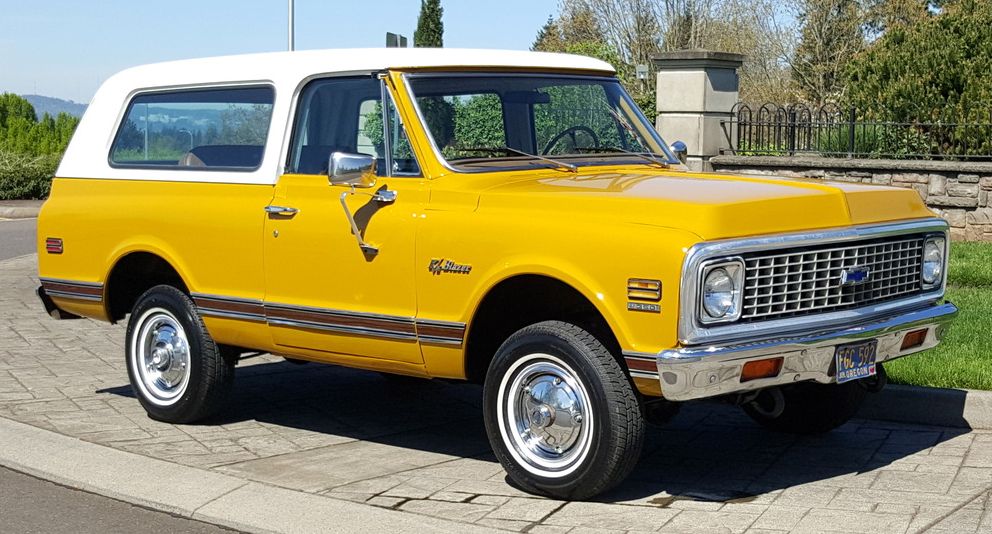 “This is not a list of cars you would have seen together a year ago or two years ago,” Hagerty says. But, the list “is what we believe is representative of a number of these hot, up and coming trends that haven’t been identified from a value standpoint,” McKeel Hagerty, the insurer’s CEO, said.

“These really are the poster cars for the next generation.”