The 2019 C7 Corvette ZR1 has a lot going for it, but its centerpiece is, no doubt, the 6.2-liter supercharged LT5 V8 engine under its shaker hood. Although it shares the same basic architecture with the LT4 V8, the LT5 has a handful of unique components.

And one of those components is a massive supercharger that’s 52-percent larger than the Corvette Z06’s. Automotive News spoke with Jordan Lee, chief engineer of the new LT5 in a report published on Tuesday, and he gave some more insight into the engine’s development. 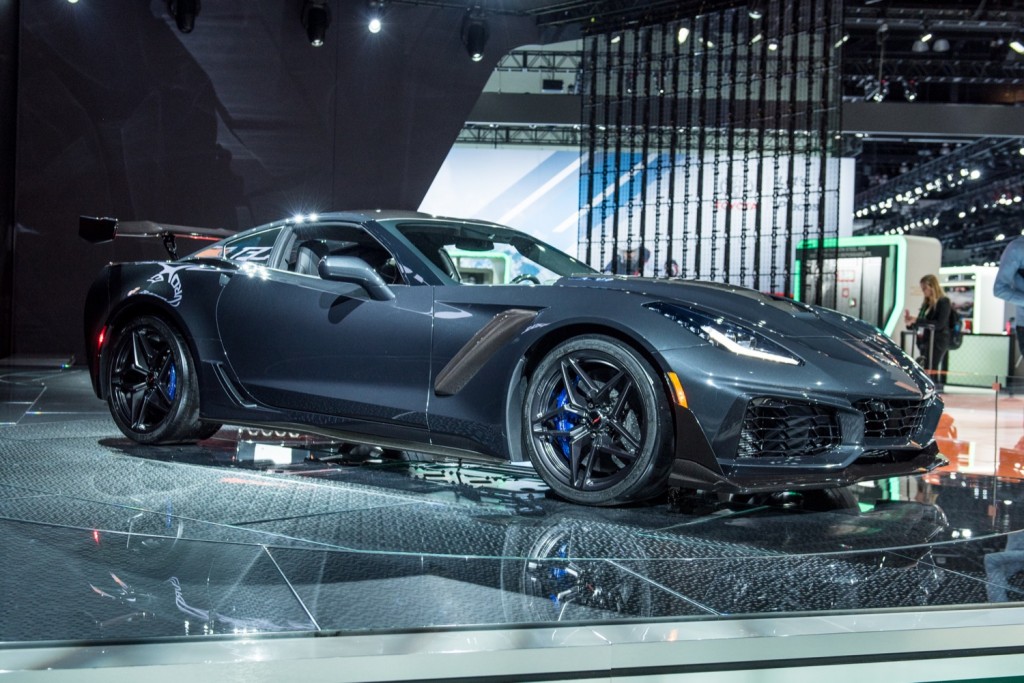 Aside from the dual-fuel system, larger throttle body, and new crankshaft material, the supercharger is the most important element. In fact, engineers wanted to keep the LT5 V8 a secret and branded it with an unusual codename: BAS.

As the report notes, GM uses the acronym with a diesel engine for something called the Belt Alternator System. Engineers wanted onlookers or curious eyes to believe it was something rather mundane going on. However, the team had it stand for something different: Big Ass Supercharger.

More fun facts: the supercharger actually spins slower than the LT4’s to reduce heat production at 15,860 RPM compared to 21,000 RPM. In operation, the supercharger draws 110 horsepower from the engine, which required an 11-rib belt to ensure it received the power needed.

“So effectively, this engine’s making 865 hp,” said Lee. Thanks to one BAS.