General Motors has filed a trademark application to register the term Cruze Eco with the United States Patent and Trademark Office (USPTO), GM Authority has discovered.

Filed on December 1st, 2017, the filing is assigned serial number 87704431 and states that the term will be used in conjunction with “Motor land vehicles, namely automobiles.”

This serves as a rather clear indication that GM is planning to introduce a Chevrolet Cruze Eco – a more fuel efficient variant of the current, second-generation compact Cruze car line.

Notably, the first-generation Cruze launched the “Eco” trim in the United States market for the 2011 model year. It was more fuel efficient than the non-Eco model by applying a number of creative features that enhance the car’s aerodynamics, minimize weight and reduce rolling resistance. Specifically, the first-gen Cruze Eco included: 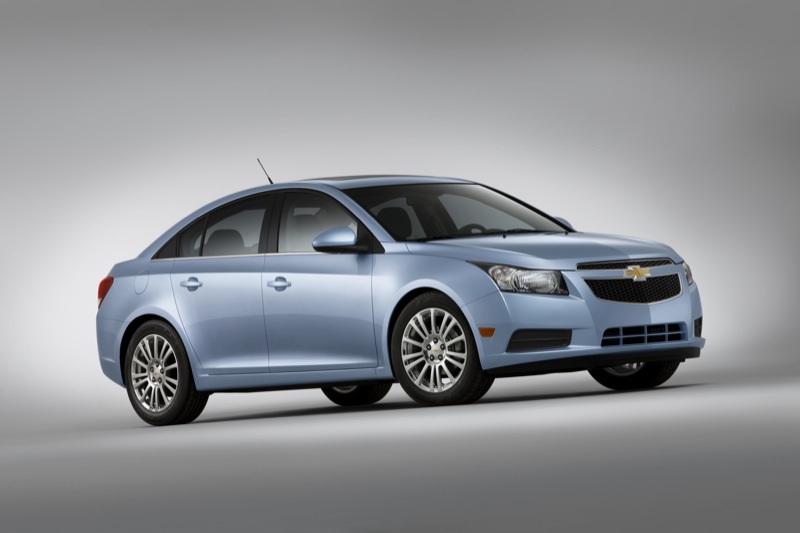 Stay tuned as we follow this one, as well as other Chevy Cruze news and GM news.