In the United States, Chevrolet SS deliveries totaled 882 units in November 2017, an increase of about 316 percent compared to 212 units sold in November 2016.

In the first eleven months of the year, SS sales increased about 37 percent to 4,013 units.

Since production of the SS Sedan was discontinued in May, the November sales volume seen here represents run-out sales of SS vehicles in inventory. In November, we reported that all SS models equipped with a manual transmission had been sold. As such, SS sales will continue dwindling until all remaining inventory models had been sold out.

Even so, the November sales performance is the second-highest in the first 11 months of 2017, with the highest figure being 1,217 sales in March. 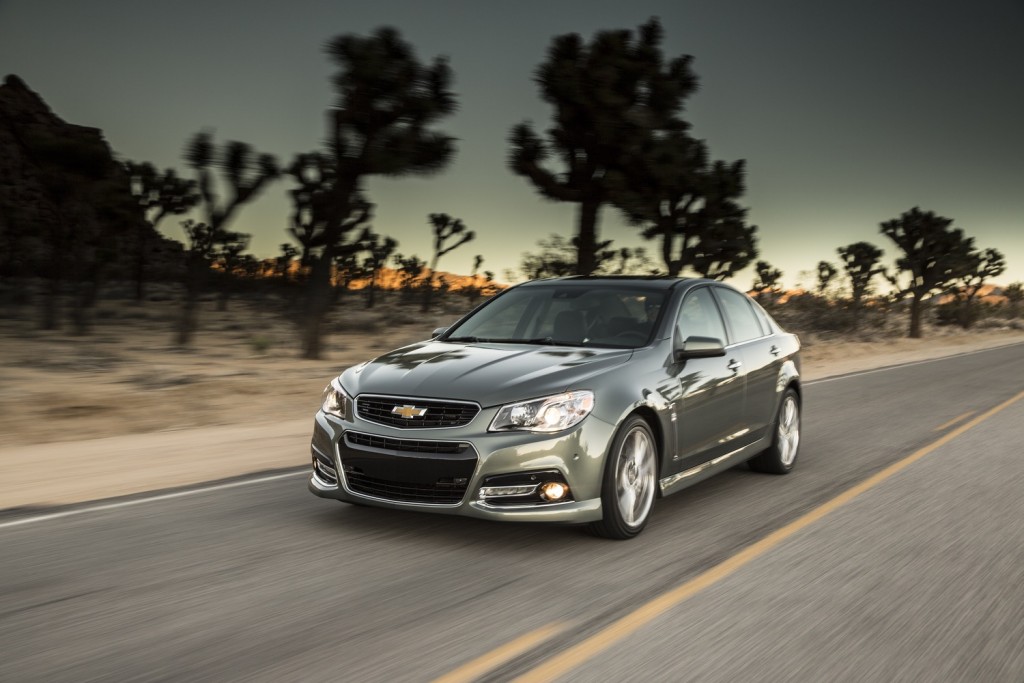 Introduced for the 2014 model year, the SS Performance Sedan was Chevrolet’s first rear-drive performance sedan since 1996. Sold only in the United States (and not available in Canada or Mexico), the SS sedan was positioned as a four-door Corvette.

Based on the Zeta platform shared with the Holden Commodore (and its variants) and the fifth-generation Chevrolet Camaro, the SS sedan was developed and produced by Holden. It is essentially a Holden Commodore SS with left-hand-drive and a few other minor changes. The SS’ sole powerplant was the 6.2L LS3 V-8 engine. A six-speed automatic transmission was available at launch. A six-speed manual became available for the 2015 model year.

Production of the Chevrolet SS Sedan ended at the GM-Holden Elizabeth factory in South Australia on May 25th, 2017. The plant will shut down in October 2017, thereby marking the discontinuation of other vehicles on GM’s Zeta platform, including the Holden Commodore, Ute, and Caprice.