Chevrolet Malibu sales decreased in the United States and in Canada in November 2017.

In the first eleven months of the year, Malibu sales decreased about 17 percent to 169,229 units.

In Canada, Chevrolet Malibu deliveries totaled 510 units in November 2017, a decrease of about 44 percent compared to 915 units sold in November 2016.

In the first eleven months of the year, Malibu sales decreased about 30 percent to 7,595 units.

Malibu sales continued the unfavorable trend in November. In fact, the Malibu’s 28 percent drop was higher than the segment’s 18 percent decrease.

The performance keeps it in fifth place in its segment behind the Toyota Camry, Honda Accord, Nissan Altima and Ford Fusion (see Ford Fusion sales), but ahead of all other segment contenders, including the Kia Optima, Hyundai Sonata, Subaru Legacy, Volkswagen Passat (see VW Passat sales), Mazda6, GM’s own Buick Regal (see Buick Regal sales), and the now-discontinued Chrysler 200 (see Chrysler 200 sales).

We attribute the Malibu’s November sales slump to the following factors:

The midsize mainstream sedan segment saw an 18 percent contraction in terms of overall sales volume in November and a 16 percent drop during the first 11 months of 2017. 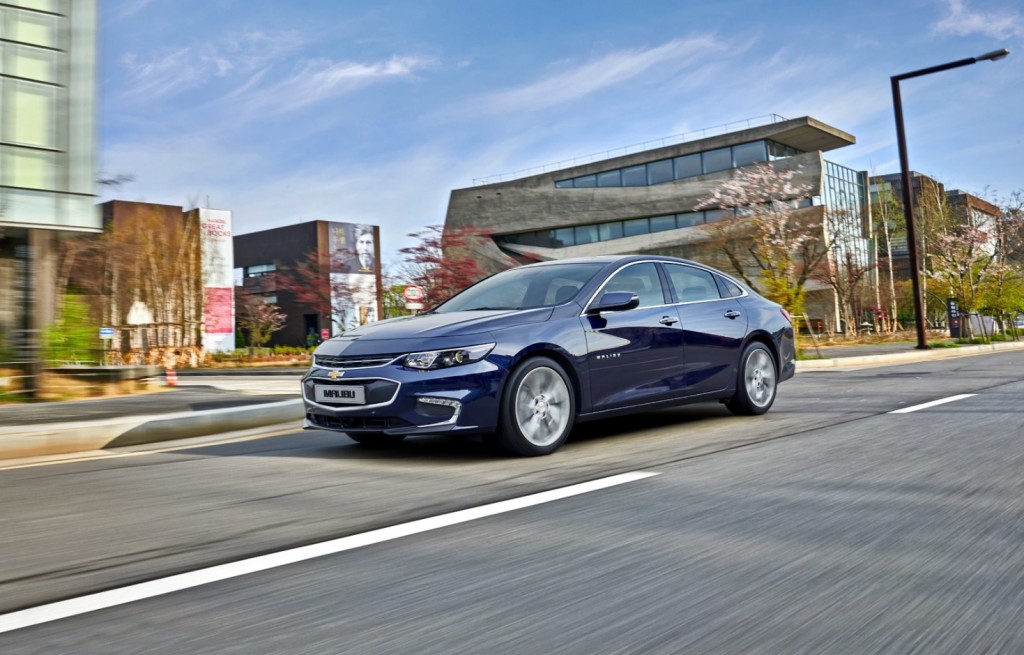