General Motors recently filed new documents with the National Highway Traffic and Safety Administration that reveals some interesting information about Cadillac’s future product plans. Among the info are some potential changes coming to Cadillac’s lineup: the CT6 will drop its base 2.0-liter turbocharged four-cylinder engine, and the ATS range will drop the sedan body style, leaving the ATS coupe. 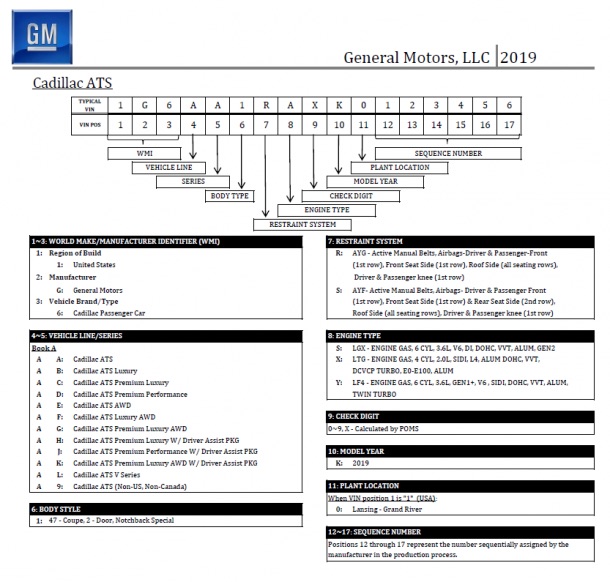 As reported by Cadillac Society, new VIN documents show the Cadillac ATS being available exclusively in coupe form, with the sedan not being mentioned whatsoever. Aside from the discontinuation of the ATS sedan, the document did not show any powertrain changes, meaning that the 2019 Cadillac ATS Coupe will continue being available with its three existing engines: 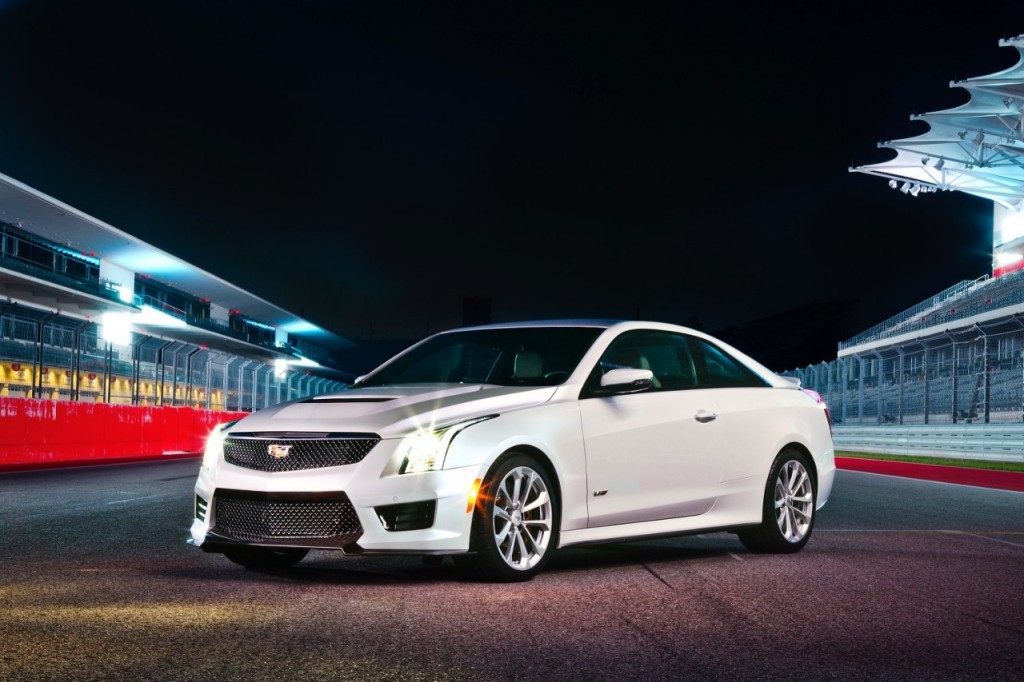 We should note that automakers can submit changes to these documents until 60 days before beginning to produce the vehicles, so any of these details can still be changed. It does, however, provide us more insight into Cadillac’s future passenger car strategy.

Earlier this year, Cadillac president Johan de Nysschen stated that Cadillac will “rebalance its sedan portfolio” by replacing the ATS, CTS and XTS with two vehicles. The first of these will be the 2019 Cadillac CT5 sedan that will be targeted at buyers looking for vehicles “in the $35,000 to $45,000 range” while a second model will slot below it. We have since discovered that both vehicles will ride on GM’s Alpha II architecture that succeeds the commended first-generation Alpha platform, and both will be produced at the GM Lansing Grand River plant.

Keeping all that in mind, the discontinuation of the ATS sedan for the 2019 model year makes sense given that the CT5 will be priced in the same general price range. The 2018 ATS Sedan starts at $34,595. Meanwhile, a smaller sedan will arrive roughly a year later to slot under the CT5.

Based on what we know so far, Cadillac will introduce a refreshed CT6 as the 2019 Cadillac CT6 as well as the compact Cadillac XT4 crossover in calendar year 2018. The Cadillac CT5 and its smaller brother (its name has yet to be announced, but will likely be CT3 or CT4) – will arrive in the 2019-2020 time frame and complete Cadillac’s sedan offerings. A larger three-row crossover to slot above the midsize Cadillac XT5 is possible. The future Escalade will arrive with fresh duds sometime around 2020.