Buick Enclave sales increased in the United States and decreased in Canada in November 2017.

In the United States, Buick Enclave deliveries totaled 6,584 units in November 2017, an increase of about 88 percent compared to 3,508 units sold in November 2016. The performance represent the Enclave's best November sales performance ever.

In the first eleven months of the year, Enclave sales decreased about 10 percent to 43,238 units.

In the first eleven months of the year, Enclave sales decreased about 14 percent to 3,024 units.

We attribute the Enclave’s noteworthy November sales performance to the following three factors:

Going forward, the Enclave and all other segment contenders will face strong competition from the upcoming Lexus RX350L, an upcoming three-row variant of the best-selling Lexus RX.

The premium three-row crossover segment grew 34 percent in November, during which time all offerings have seen sales growth. During the first 11 months of 2017, the segment contracted 1.6 percent, with all offerings except for the Audi Q7 seeing a year-over-year decrease. 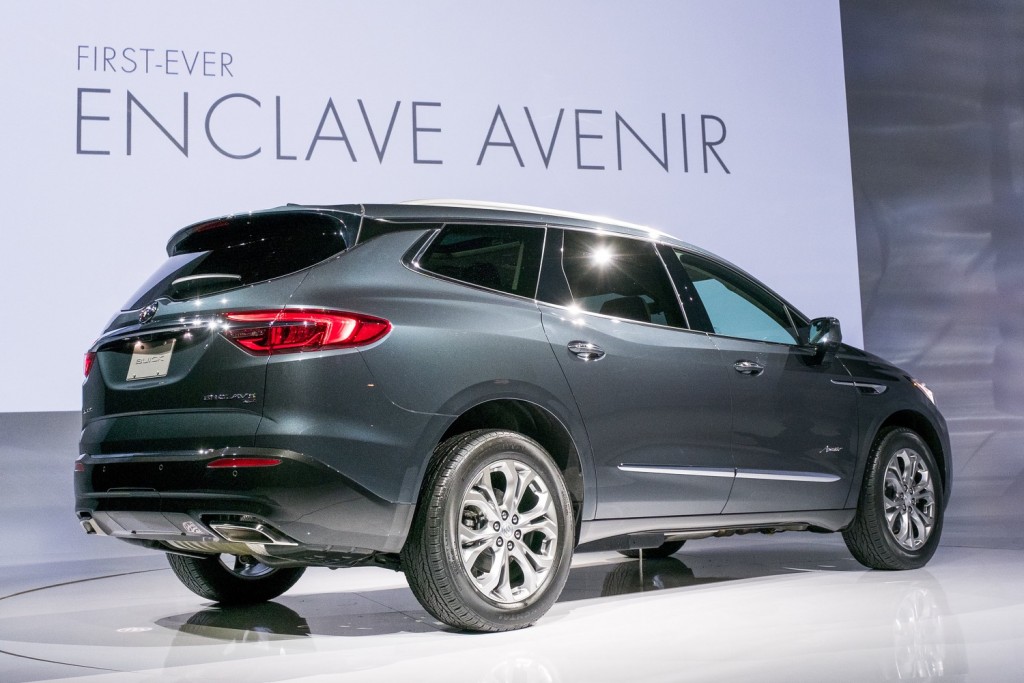