Look at who came out to play today! Spy photographers at our sister site, FCauthority.com, have captured none other than the upcoming 2019 Ram 1500 undergoing testing. FCA’s Ram truck is a direct rival to GM’s bread-and-butter Chevrolet Silverado and GMC Sierra, along with the segment best-selling Ford F-Series. Like the Silverado, the Ram is getting completely overhauled (redesigned and re-engineered) for the 2019 model year.

Today’s Ram spy shots represent the best look yet at the 2019 Ram truck, as they reveal more than we’ve seen before. 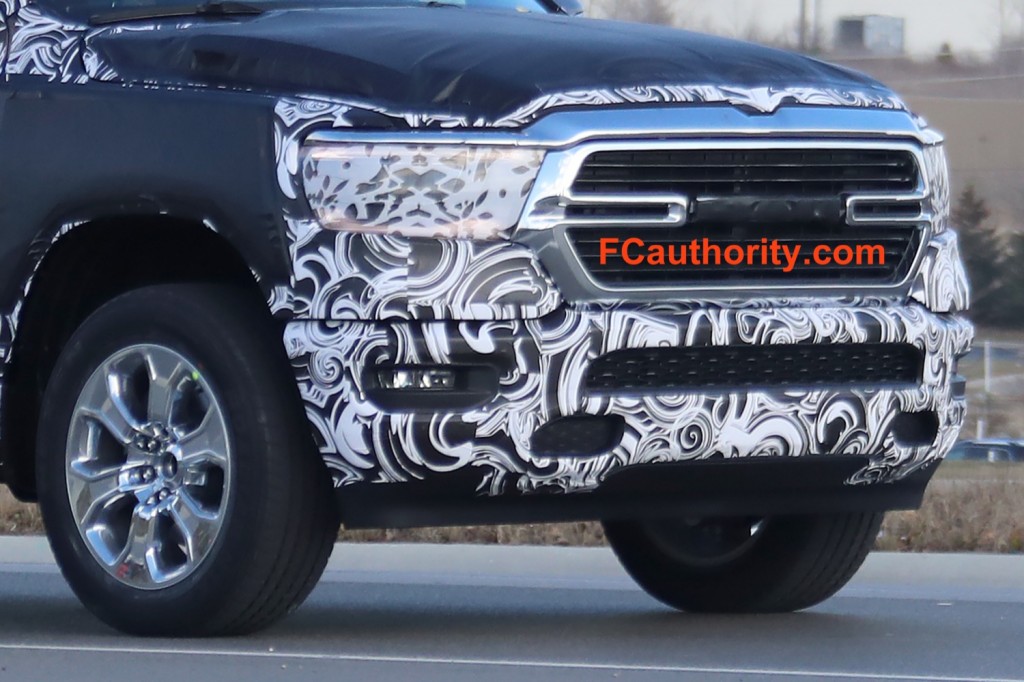 At the front, the Ram tester is wearing a production grille, which appears to be an evolution of the design language of the current Ram trucks. The prototype also shows off production tow mirrors and taillights.

The biggest news, however, is that the 2019 Ram 1500 will reportedly utilize a steel body. Though some reports have stated that it will supposedly become lighter than the current generation model, the strategy is still in stark contrast compared to the weight-cutting trend first initiated by the 2015 Ford F-150. Meanwhile, the upcoming 2019 Silverado is rumored to use a mixed material body that might consist of aluminum and carbon fiber. 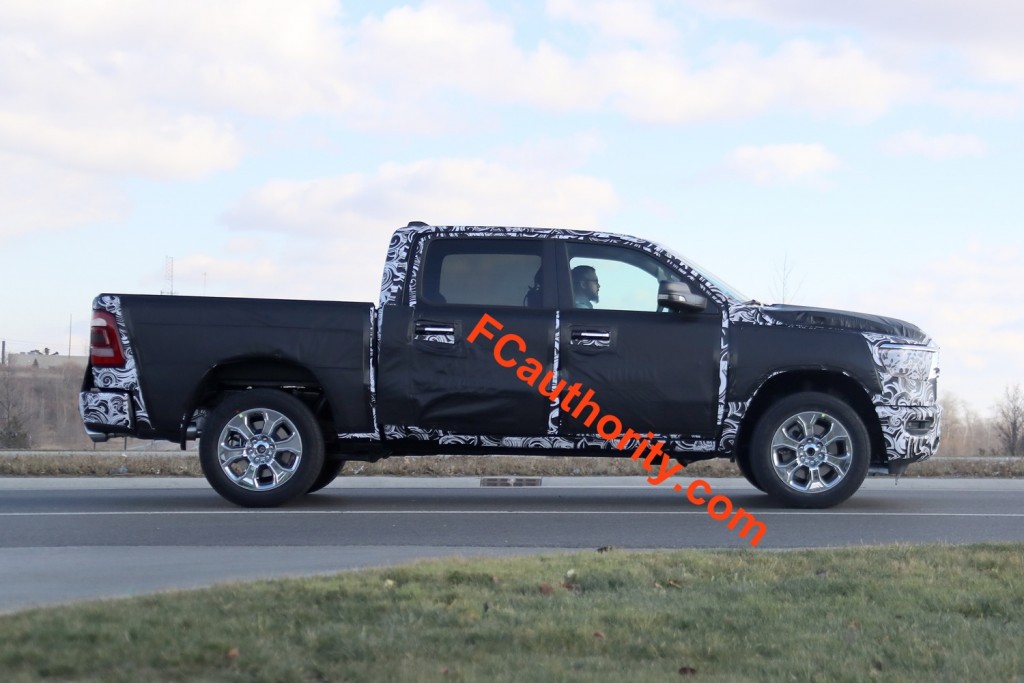 The 2019 Ram 1500 will continue offering an optional air suspension and coil springs. Both features are exclusive to the segment, with neither the Ford F-Series nor GM’s Chevy Silverado or GMC Sierra offering the feature. A larger cab appears to be part of the plan, along with a previously-rumored split tailgate. A more powerful HEMI V8 is a definite, while there are whispers of a possible hybrid, turbo-four cylinder, as well as a direct rival to the Ford F-150 Raptor. 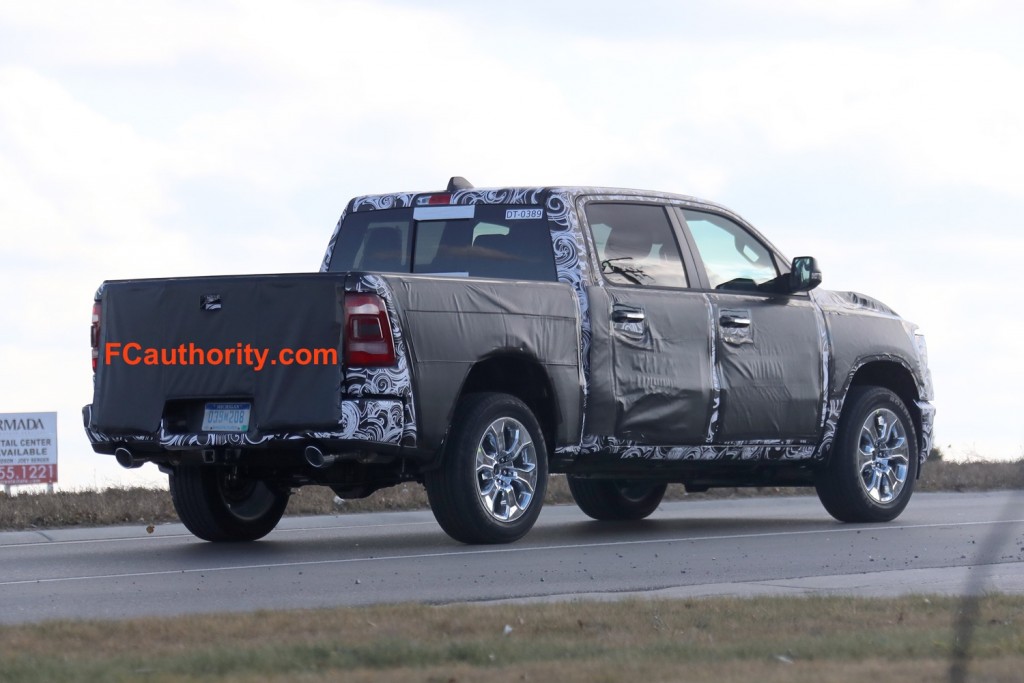 The 2019 Ram 1500 will likely make its debut at the 2018 North American International Auto Show in Detroit, the same venue where Chevy could very well show off its future Silverado, which we have seeing undergoing testing for quite some time now. Be sure to check out our Silverado spy shots. 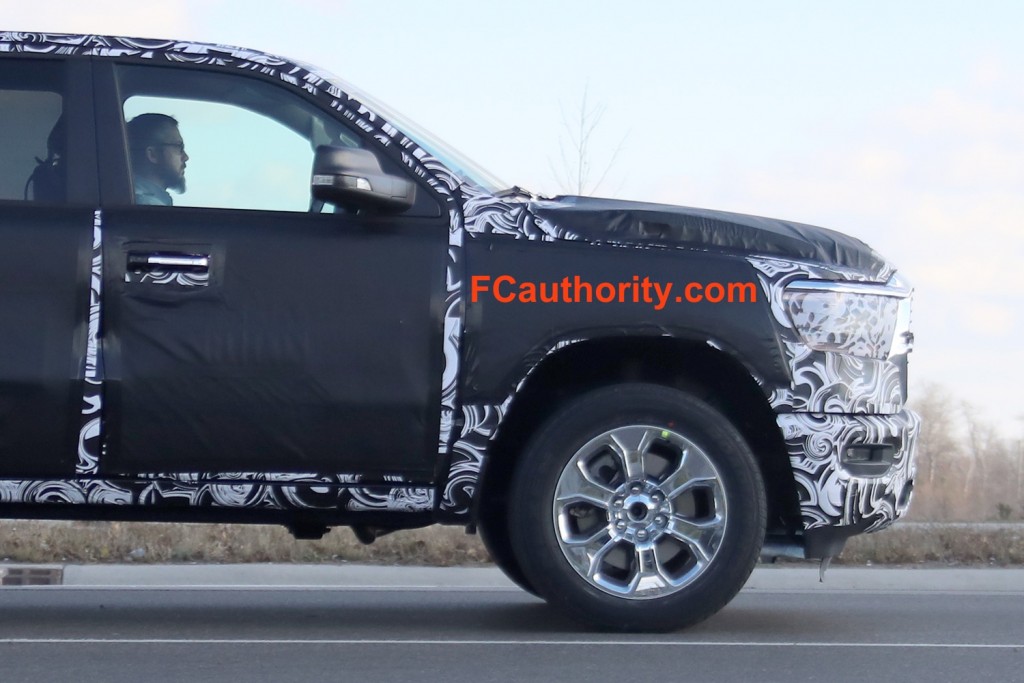 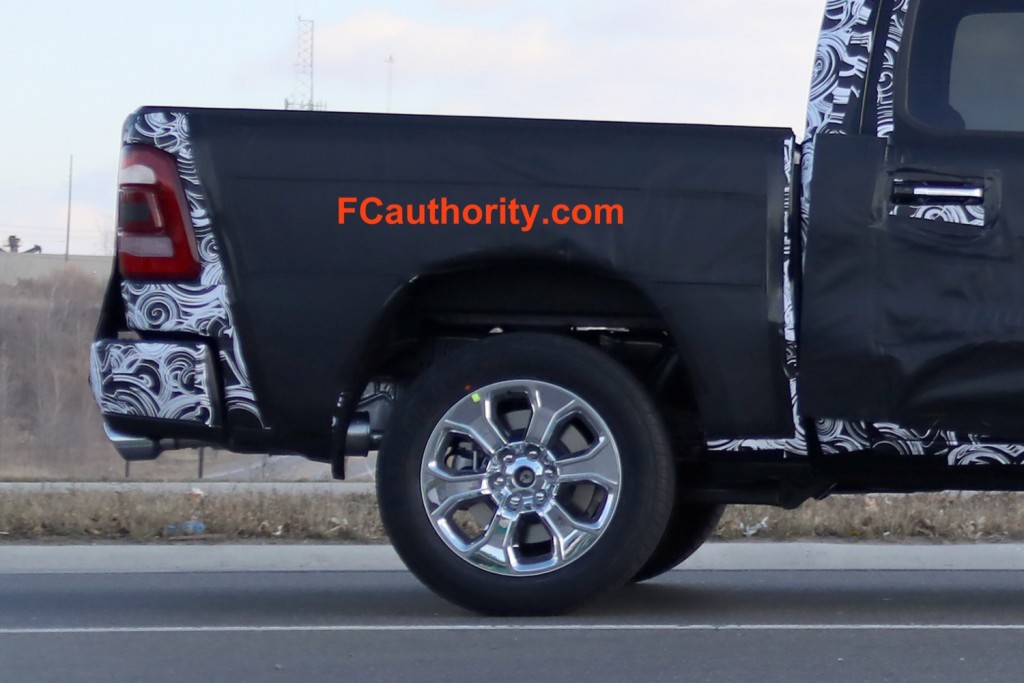 The Ram has been catching up to the Silverado in cumulative sales volume in 2017: in the first 11 moths of the year, Silverado sales have fallen a slight 0.46 percent to 518,188 units. During the same time frame, Ram truck sales have increased 3.16 percent to 455,816 units. Ford F-Series sales have outpaced both of the models, growing 10 percent to 807,379 units. 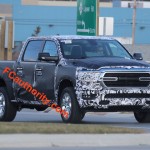 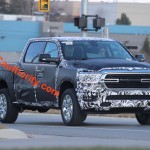 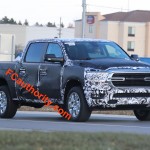 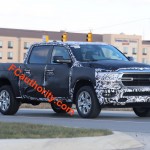 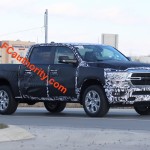 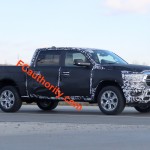 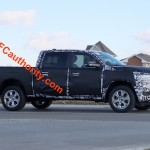 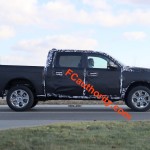 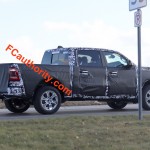 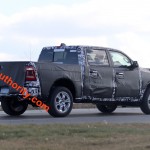 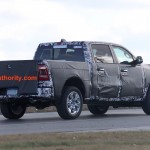 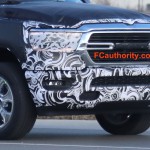 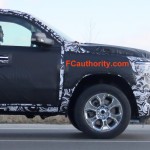 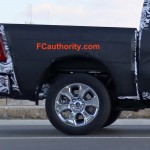