Customers in Europe can now place an order for the most sporting version of the new Opel Insignia. On Monday, Opel announced orders for the new 2018 Insignia GSi are now open.

And, to our surprise, Opel will offer the Insignia GSi in orange, which we quite like. From what we know, the new 2018 Buick Regal GS does not include this color… but it should. 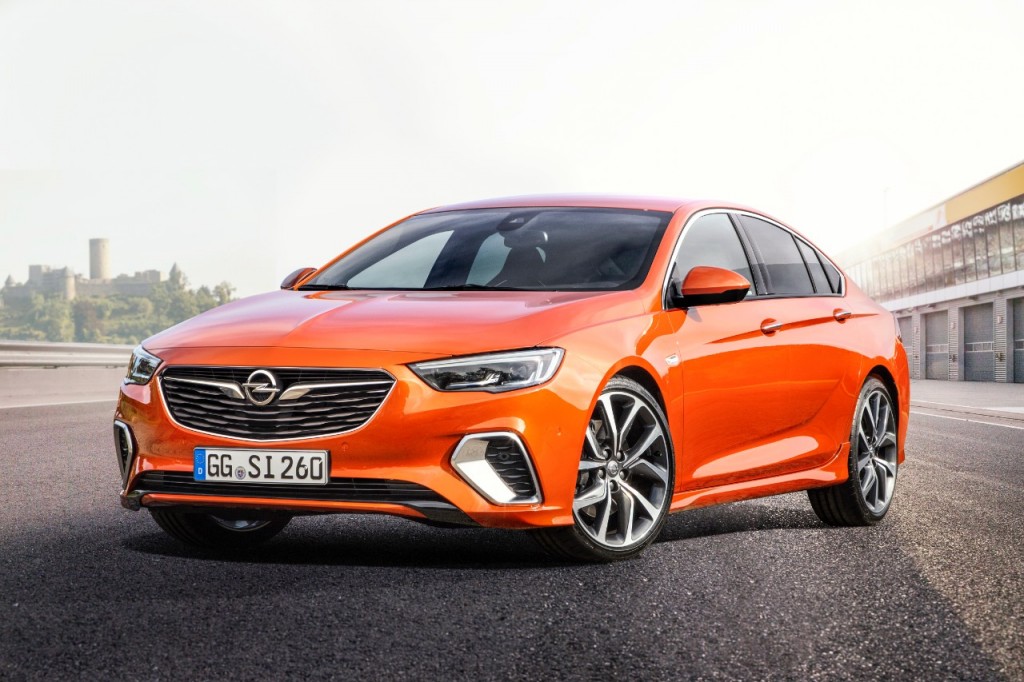 All Insignia GSis benefit from a Twinster all-wheel-drive system with torque vectoring and a FlexRide chassis that offers multiple driving modes. No matter which engine, an eight-speed automatic handles shifting duties. 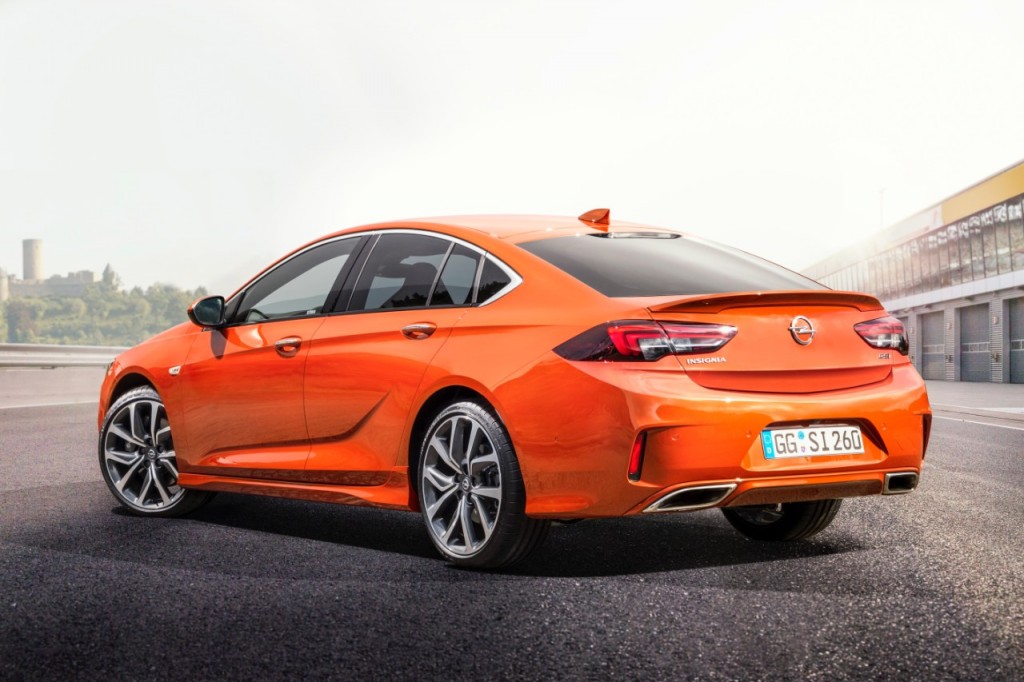 The current Insignia and its variants will be relatively short-lived as PSA Groupe, Opel’s new owner, works to move all cars onto its own platforms as quickly as possible. This current car could become a real obscurity in the future.