Chevrolet came out swinging when it made the first customer deliveries of the Bolt EV in December 2016. The brand revealed it would top previous range estimates when EPA estimates revealed a 238-mile range. The Bolt EV remains hard to beat compared to other electric cars at the sub-$30,000 price point after a federal tax credit.

Nothing lasts forever, though. The EPA officially revealed its estimates for the Tesla Model 3 Long Range variant and it manages an estimated 310-mile range. It’s hardly a surprise knowing the car’s battery pack is larger than the Bolt EV—75 kilowatt hours compared to 60 kilowatt hours. 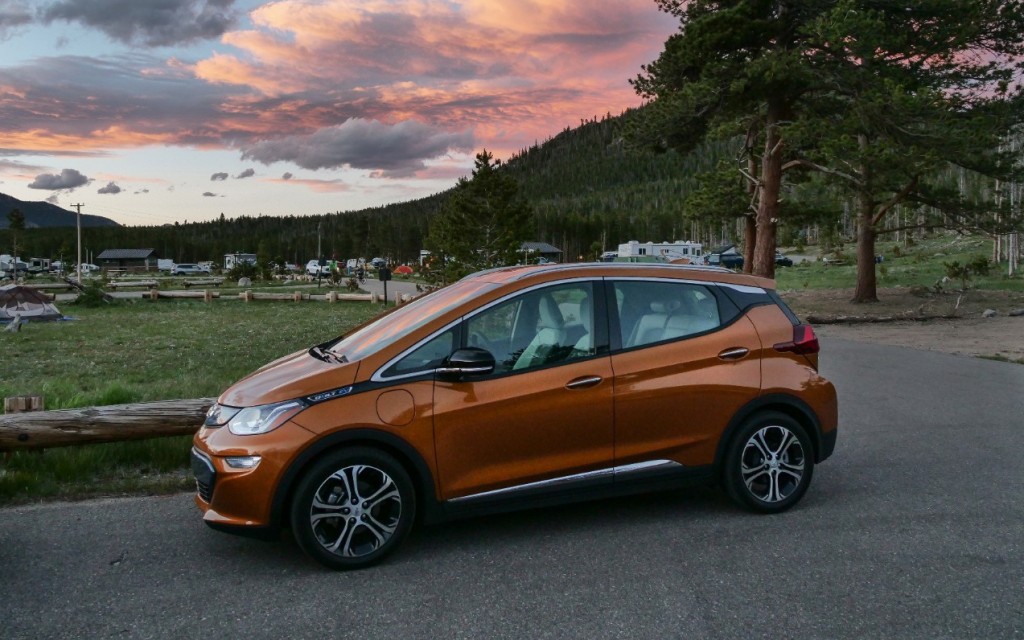 The much greater range also comes at a price. The Model 3 Long Range variant starts at $44,000 before federal tax credits. Meanwhile, the most expensive Bolt EV rings in at about $41,000 before tax credits. That’s a big difference considering a better-optioned Tesla will tack on thousands of dollars for more technology and niceties like AutoPilot.

The Bolt EV’s ace is also the fact that the 238-mile range estimate isn’t an option, but rather, it’s standard on the least expensive car, which is under $30,000 after tax credits. The Standard Range Model 3—not yet in production—will boast an unverified 220-mile range, though it will cost about $2,000 less than a Bolt EV.

And things won’t stay the same for very long. General Motors plans for 20 new electric cars by 2023 and two of them are coming in the next 18 months. Meanwhile, Tesla works to push the Model 3 into mass production as quickly as possible.