PSA Groupe and General Motors closed the sale of Opel, Vauxhall and the American automaker’s facilities earlier this year, but the French automaker has come back to the table, and not for good reasons. Reuters reported on Wednesday that the automaker seeks about half of the sales price back after it discovered the state of Opel’s CO2 emission challenges.

Specifically, PSA believes it was misled on the brand’s emission strategy, which puts Opel at a serious disadvantage in the very near future. The French automaker will have to move models onto its own platforms and plant its own powertrains and emission technology in the cars quicker than once imagined to meet looming European Union emission limits planned for 2020. 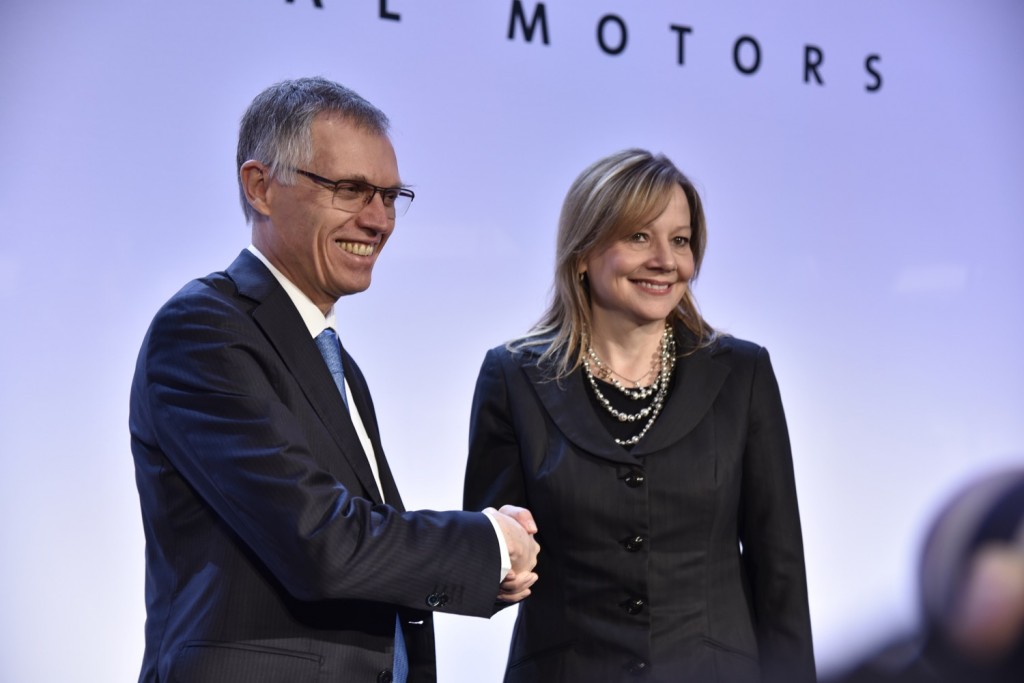 According to sources close to PSA, the automaker said GM misrepresented Opel’s CO2 trajectory during sale negotiations. Opel was nowhere near on target to meet emission standards in the EU under GM leadership and the U.S. automaker’s plan relied heavily on Ampera-e sales. The problem is the Ampera-e loses about $12,000 per car sold. A source said the plan was not economically viable.

“Their technical solution was economically unviable and would have led to enormous losses,” said one source. “So the first thing you do is drop that (product) line, but then the fleet emissions explode.”

According to the most recent study published last year, Opel was on track to miss its emission targets by 3.7 grammes with the Ampera-e. Without it, the figure shot up to 6 grammes. But, PSA quickly discovered the figure is actually around 10 grammes and the plan relied on unrealistic amounts of diesel-vehicle sales. With the large emission gap, PSA would be responsible for fines over $1 billion.

A source added, “People who had worked on the closing realized quite quickly that there were these big discrepancies. They had been swept under the rug.” GM CEO Mary Barra noted the market’s difficulties before the deal officially closed and said “increasing regulatory and compliance costs” was a major reason to sell off both Opel and Vauxhall. The report noted Opel’s powertrain lineup is about five to seven years behind where it should be to meet emission targets.

PSA hasn’t filed a formal legal claim, though both companies have reportedly spoken about the grievances surrounding the deal. The French automaker may seek up to €800 million, or around $951 million. PSA paid roughly $2.6 billion to close the entire sale. Meanwhile, GM’s bill to exit Europe could grow past the $5.5 billion mark.